Research has Determined The Most Popular Color on the Internet

Take a moment to think about the Internet. It's huge, right? And it's made up of millions of colors, so picking just one would be pretty difficult. But what if you were to do a deep dive to figure out what the most popular color on the Internet was? Would you be able to do it? Recently research gave us the ugliest color of the world, but Paul Hebert has found out which is most popular, and the logic behind it is fascinating.

Spoiler alert: It's blue. The most popular color on the Internet is blue, and although that's a staggering fact on its own, let's delve just slightly into Hebert's process. (You really should read the whole article yourself, because it's worth it.) He created a script that went through Alexa.com and picked the 10 top ranked websites online, then recorded the colors that they used. This pulls data from the HTML and CSS code, so colors from images aren't included. 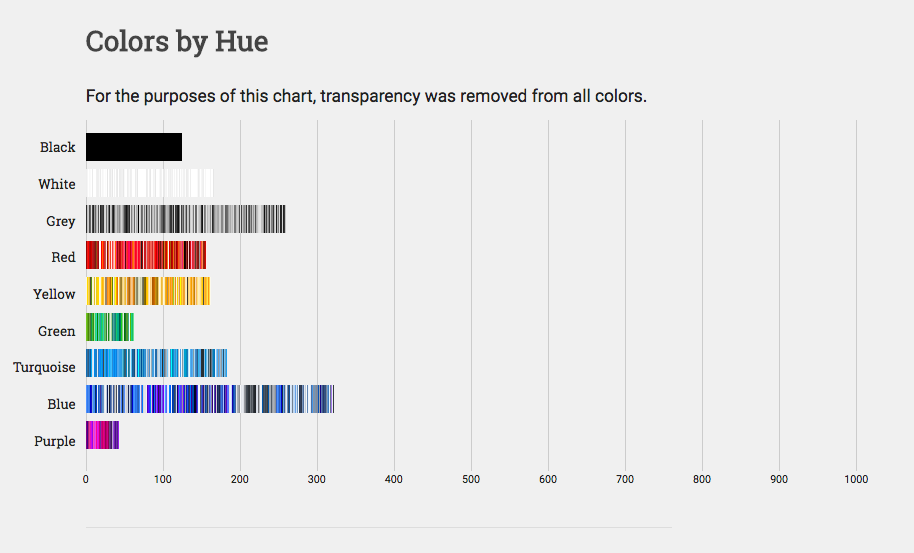 There are lots of graphs and charts on the page, and Hebert promises to update it regularly, so be sure to check it out.

via Wired and Paul Hebert Designs 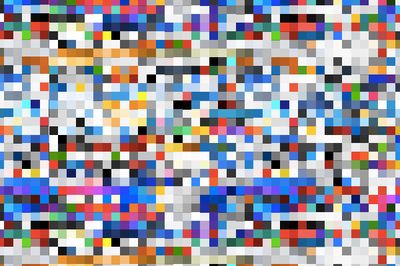 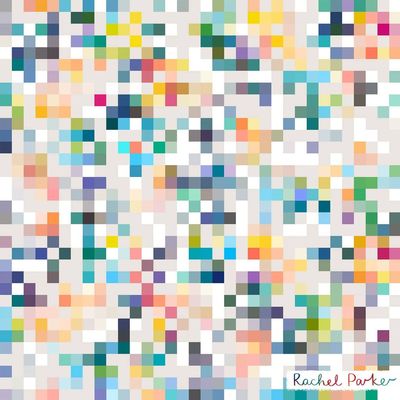 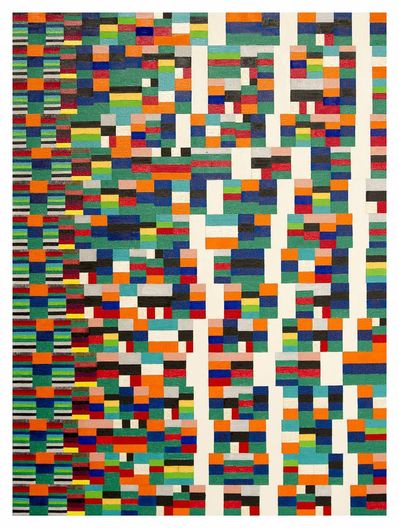 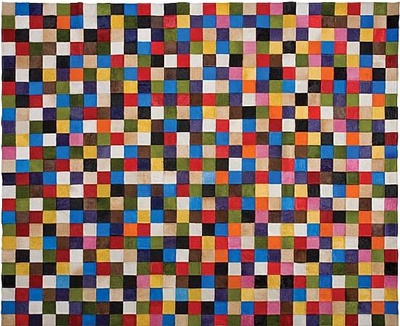 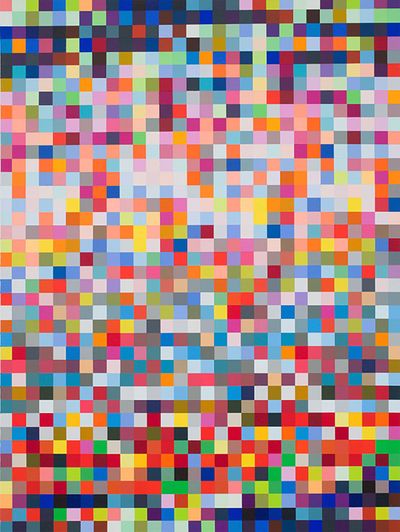 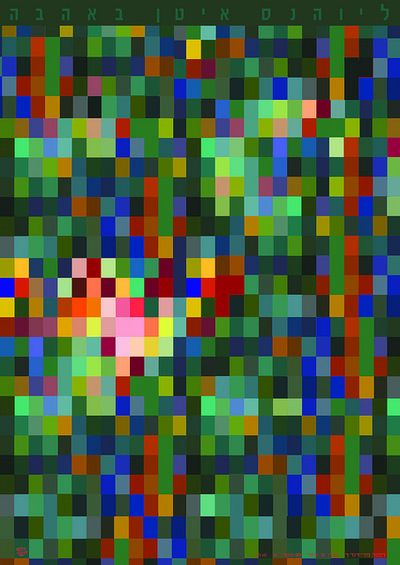 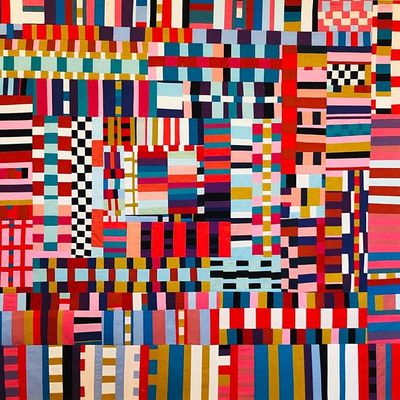 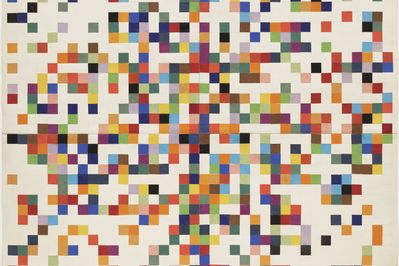 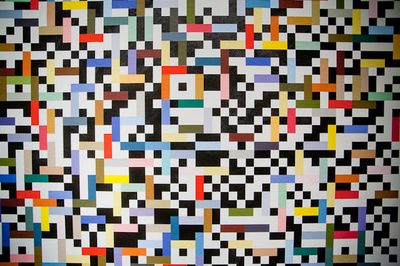 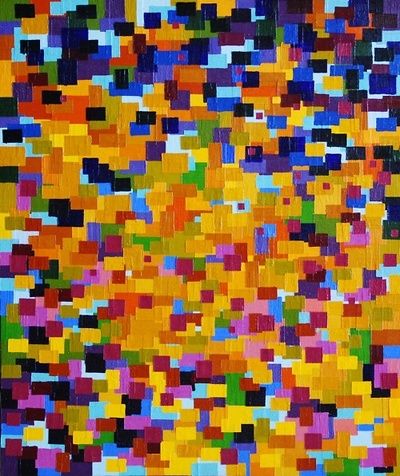