With the prominence of flat design, we're seeing a return to bold, beautifully-colored logos. Crafting a great logo color scheme can be tricky though, so we've grabbed some of the most beautifully colorful logos around for your inspiration. Enjoy!

Quick Note: Stated hex values are the best approximation of the main color of an object. Designers can put in a lot of time shading and overlaying a graphic, so the color value is not necessarily the same for the whole logo.

One of the most important colorful logos of our time is of course the Google logo. There are slight gradients that make it difficult to call out individual colors for the letters, but these will get you in the ball park.

You can see variants of these colors used in most of their highly stylized Google doodles as well. The designers seem to have a little freedom to explore each hue in their doodles and not stick to a tight color palette.

While their logo has seen a lot of change over the 80-plus years NBC has been in business, the color scheme has always been similar: bright, bold colors used in unison. It speaks to the diversity of not only its programming, but of its target audience.

There's a lot of hot dogs on the market, but Ball Park's logo really plays to the American pastime, baseball. Early games were one of the rare places to find tasty franks. To help keep that connection, the logo's bold blues, golds, and reds stay reminiscent of classic baseball logos.

The National Football League doesn't hide any of its patriotic pride with its logo. Its red, white, and blue combination draws a direct connection to the star-spangled banner of its home country.

The NASCAR logo uses multiple colors much differently than the other ones mentioned in this article. They each have their own distinct break from the next, but the slant of the graphic creates an even transition that blurs the colors together—much like the cars whizzing by in a race.

The colorful 1980s Apple logo has an excellent color scheme that hearkens back to the generation when it was created. The exciting color choices let you in on the revolutionary product the company was promoting.

We hope you're inspired by these famous logo color schemes. Now get out there and make some bold color choices in the logos you create! Also be sure to leave a comment below and let us know about your favorite colorful logo. Are there any great ones that we missed? 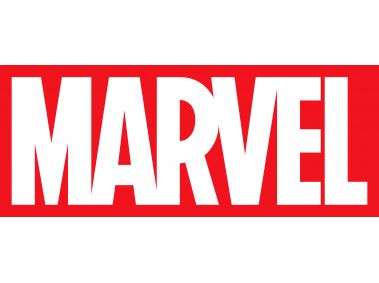 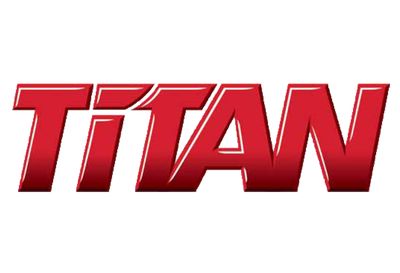 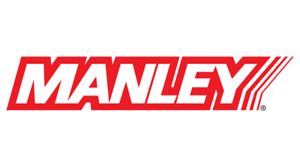 Keep up with us on social media to hear about more events at the Brass Tacks bar. How could you say no to mixing our delicious cold-pressed juices with a little 21-and-over fun!
P
Project Juice
1151 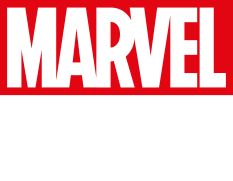 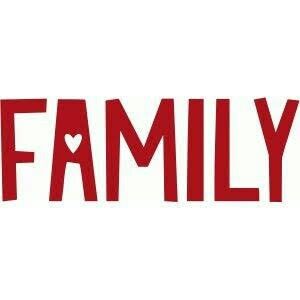 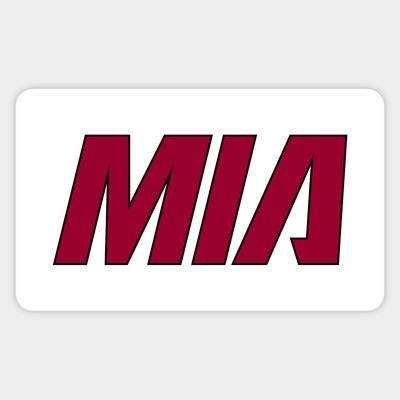