Logo Designs for the 2020 Olympic Games

It's been trending news worldwide that Tokyo was chosen to host the 2020 Olympic Games, the first time since 1964. Sources say that Tokyo's bid for the Olympic Games was in the 5 to 6 billion dollar range, a small amount compared to Istanbul's 19 billion dollar bid. Interestingly enough, Istanbul would have been the first place that the Olympics would've been held in a Muslim country. It's pretty exciting news that Tokyo is getting to host the Olympics for 2020, and we can't wait for the games.

Needless to say, when it comes to the Olympic games people are fascinated with the choices made for the logos and mascot of the games. There seems to be endless commentary on whether or not the logo designs are a true reflection of the host country, and whether the mascots are cute characters. Today, we're bringing you the latest Olympics logos as well as logos from Olympics past and present. We hope you enjoy, and that you'll let us know your favorites in the comments below.

Once a city has been selected as a candidate to host the Olympic Games, they are tasked with a variety of projects, presentations, and other work to show off why their city is best to host the games. Part of that is coming up with a logo design for the games. The candidates for the 2020 Olympics were Istanbul, Tokyo, and Madrid - with Tokyo ultimately winning the bid. Each of these cities devised a logo unique to their area and country, the logo must include the traditional Olympic rings as well as the city's name and the year of the games, along with the words "Candidate City". Check out the submitted logo designs below.

The official Tokyo Candidate City website features everything you would need to know about the country's plan for the Olympic games. It's no wonder why the city was chosen to host the games. In Japan, there was a nationwide competition for the logo design, and the winning design is featured below.

The logo design features the same colors we seen in the Olympic rings along with the addition of purple, meant to symbolize the prosperous Edo period in Japanese history.

Madrid's logo design entry for the 2020 Olympic Games was apparently met with controversy. Apparently, many did not like the actual logo, and felt the design was confusing.

It's another very colorful and bright logo, and the five pillars at the top are meant to signify a famous monument in Madrid, along with the letter "M" and the number "20" to signify the games in Madrid 2020.

Istanbul, lost the bid for the 2020 Olympic Games by a vote of 60-36, took a different approach to their logo design and chose to only incorporate two colors as opposed to all of the colors depicted in the Olympic rings.

Promotional Video for the 2020 Olympics Games

As part of their presentation to the IOC, the candidate cities are tasked with coming up with a promo video that shows just how awesome their city is. This year, Tokyo, Madrid, and Istanbul came up with some pretty amazing videos, each with a completely different personality and flair to them. You can watch all three in the video below:

Wondering when the next Olympics are being held? The 2016 Summer Olympics will be in Brazil, the Winter Olympics will be held in Russia in 2014, and then South Korea in 2018. Each of these countries came up with incredible logo designs as well, all geared at showing what makes their city and country an incredible special place.

Interestingly enough, the design for the Olympics logo in Sochi features the web address for the the city's games. Their full and complete official logo features a 'star' design, which seems fitting as they are hosting the winter games.

Another large part of the Olympic Games branding is the games mascots. Each country has their own mascots for the games that are usually released shortly before the games. For Sochi, the mascots are the polar bear, the hare, the leopard, the snowflake and the ray of light. The mascots for the games are meant to signify something special about the host country, and the three animals were chosen because of their significance to the country. 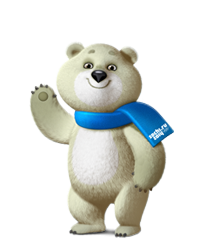 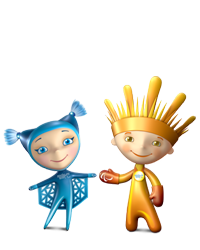 Rio's logo design for the 2016 Olympic games was designed to show people embracing the city. 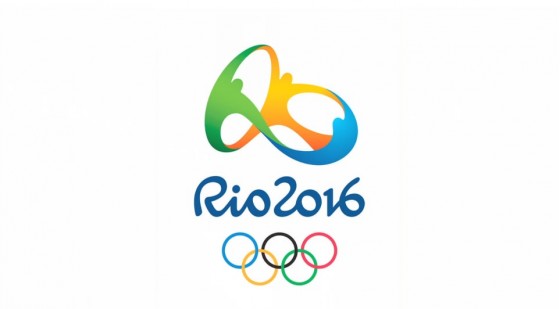 If you really want to understand the full significance of Rio's logo design, check out this video highlighting the design and creation of the Rio logo. 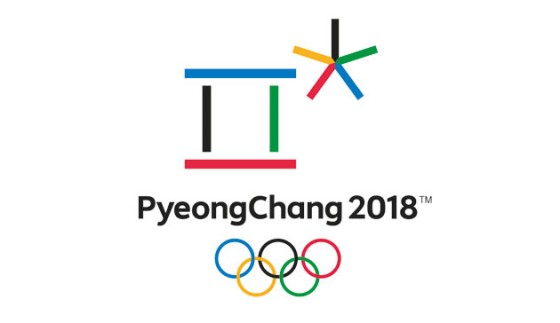 It can't be easy selecting a logo that is meant to represent not only your entire city, but your country, people, traditions, beliefs, and more. Some logos have been considered an eye-sore, while others have been named 'beautiful".

Many people have criticized the Olympics logo for London, while others didn't seem to mind it's bright colors and bold design. What do you think of it?

Just as the logo design for the 2012 Olympic games in London was met with criticism, so were Wenlock and Mandeville, the official mascots for London's games. The mascots were incredibly futuristic looking and received mixed reviews. 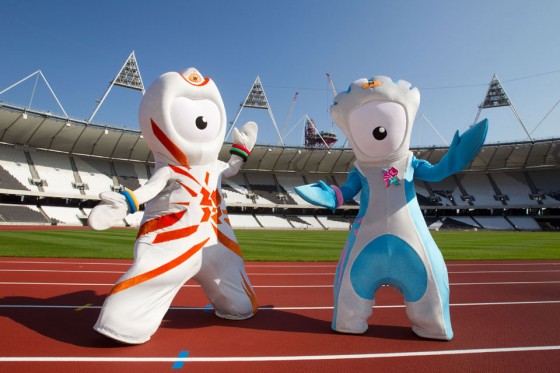 I recently found an article titled, "Michelin Man Meets Stonehenge to Birth an Olympic Rock Star," that pretty accurately described the logo for the 2010 Vancouver Olympic games...and I have to admit I chuckled out loud a little. The logo really does look like a smiling rock pile creature! 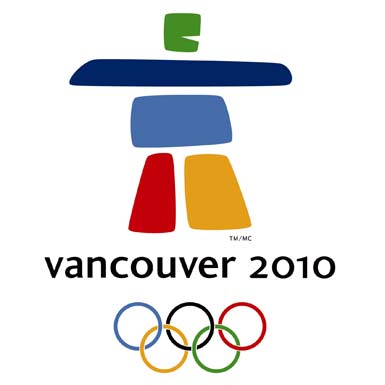 To learn more about Vancouver's logo check out these articles:

I immediately fell head over heels in love with the mascots for the 2010 games in Vancouver, and who couldn't? They are incredibly cute and cuddly! What's also interesting about Vancouver's mascots is that they are entirely based on native mythology that holds a special significance to the country. 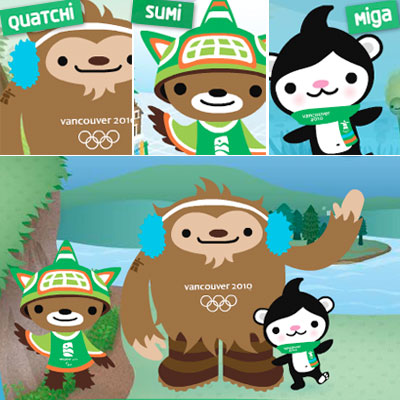 How does the IOC Choose the Olympic Host City?

The International Olympic Committee (IOC) is the organization that runs the Olympics, oversees the rules, regulations, and functions of the Olympic Games. In addition, they are tasked with weighing a variety of factors and selecting which city will host the next Olympic games.

The process for choosing a host city is two years long and consists of two phases: the applicant phase and the candidate phase. Any city can apply, and the IOC goes through the applications and then selects certain cities to be candidates to host the games. From that point, candidates cities go through an intensive screening process and must present their plans for hosting the games.

To find out more about the process to becoming a host city for the Olympic games check out the diagram below: 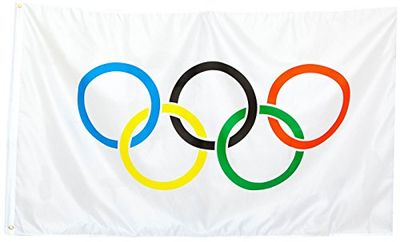 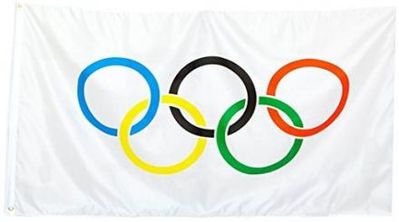 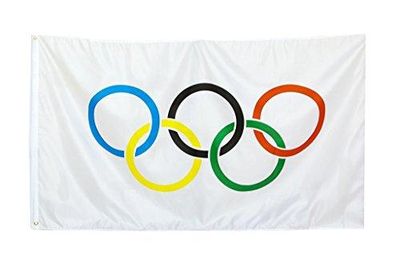 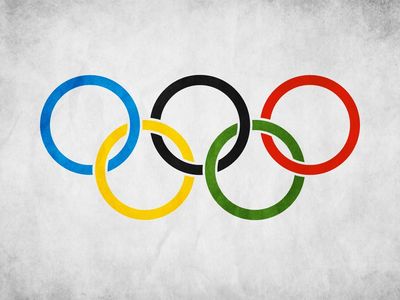 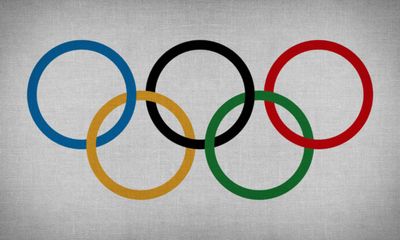 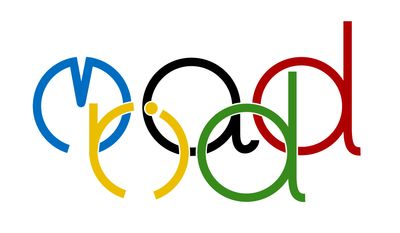 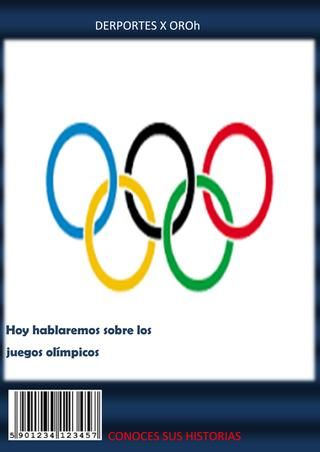 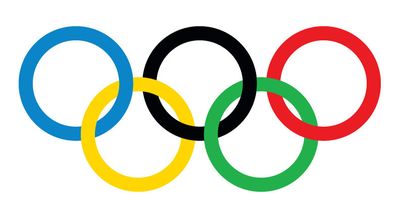 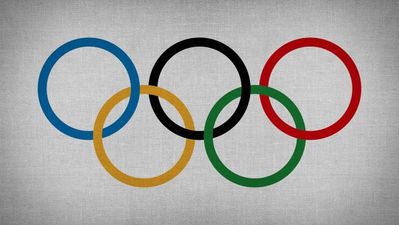