In case you weren't on social media over the weekend (we're looking at you, Bob), you may have missed the news: Hillary Clinton has officially decided to run for president. And with that announcement, came a logo — and a whole bunch of fuss.

First, let's take a look at the logo in question: 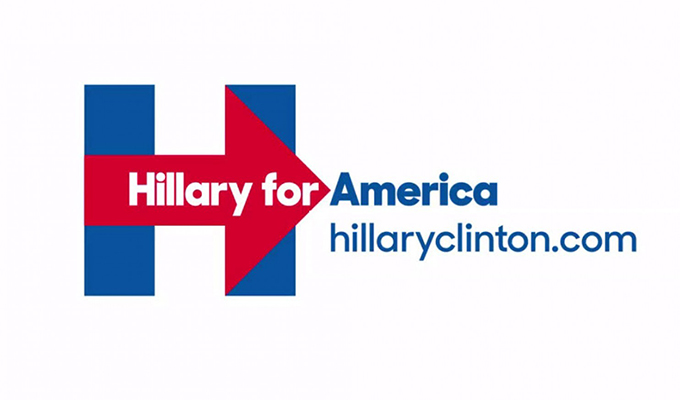 Alrighty, so it's not particularly inspired, and maybe it was drafted using a ruler and a copy of MacPaint. Does that mean that it's bad? Let's check in on Twitter: 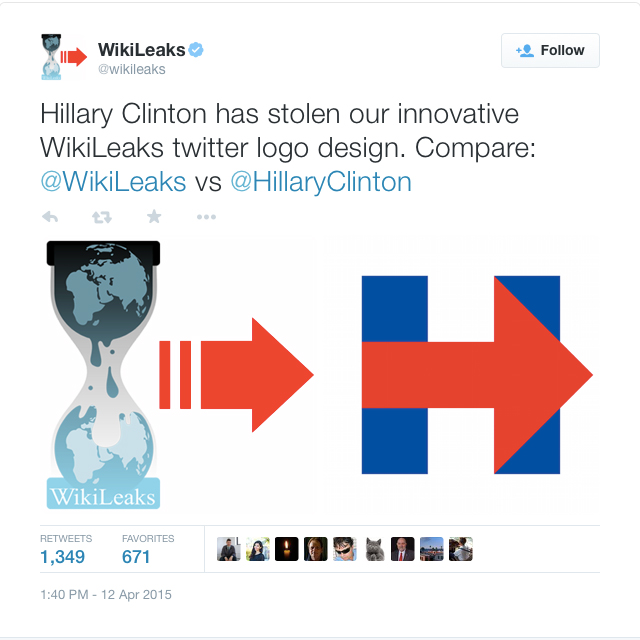 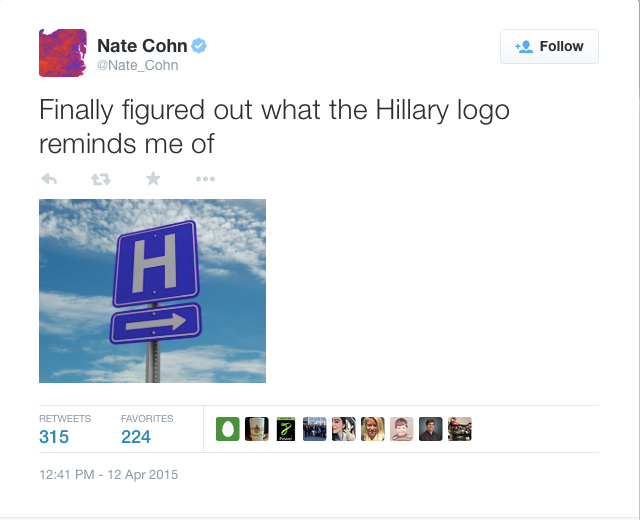 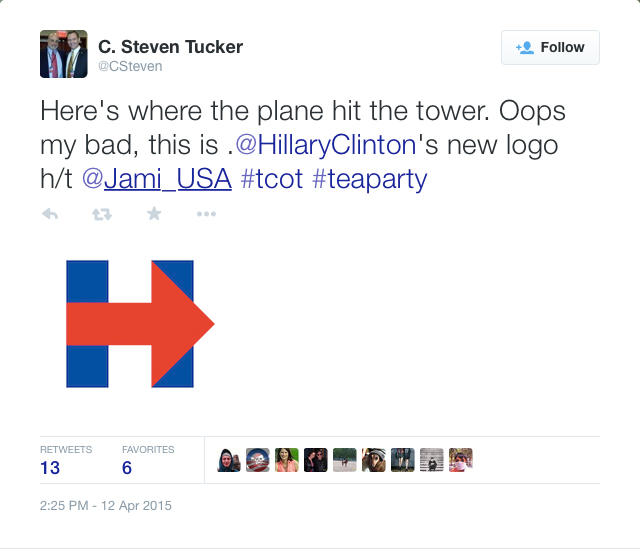 Yeah, that last one isn't just a stretch, it's in bad taste, but whatever.

Oh, and the best one yet: 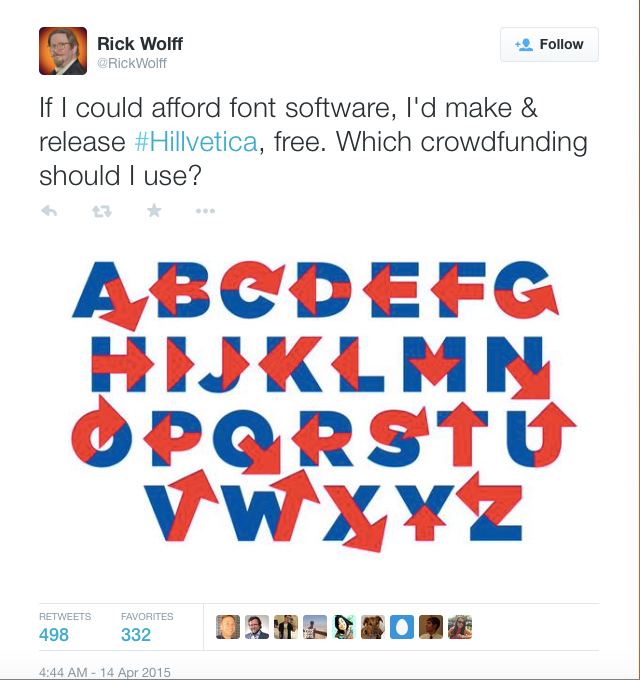 And then there are multiple posts on various websites about the same thing. So who cares? Everyone, apparently.

Why It Does/Doesn't Matter

Ultimately, none of this should matter. Hillary Clinton is doing something historic: she's the second woman to run for the office of president (and let's not forget that she ran in 2008), and some are saying that she has a real shot. What should matter here is her politics, not what her design team built. Judge her on her stance on the issues, not whether or not her designers know how to use a French Curve.

But then there's the Obama logo. Remember this? 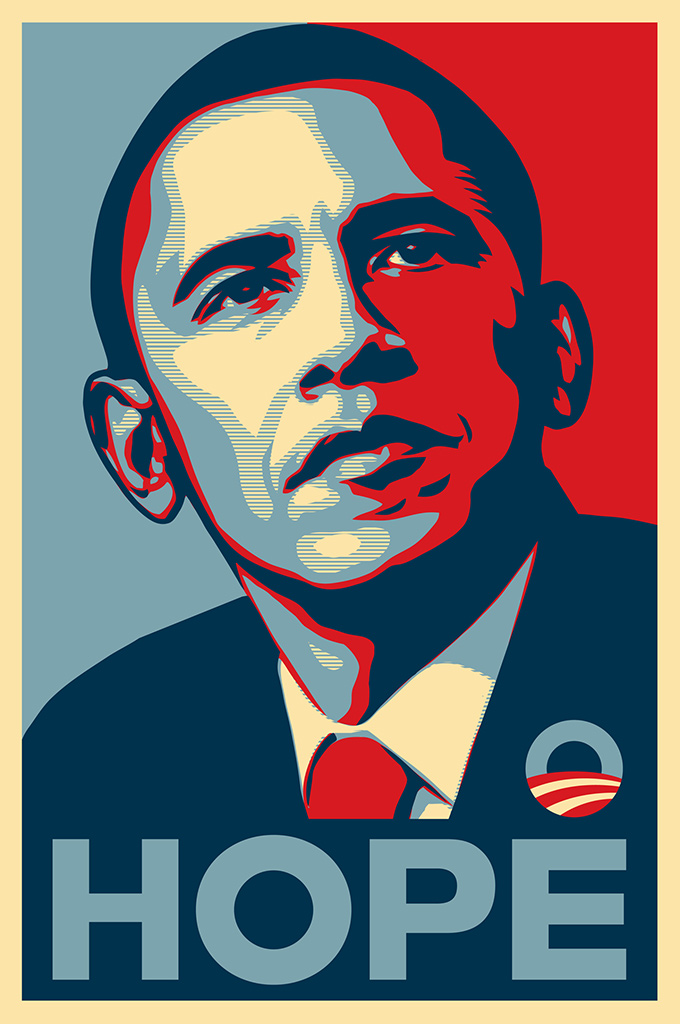 Whether you like Obama or not, he certainly set a new standard for political branding. His logo, and the subsequent Shepard Fairey poster, became icons of the 2008 campaign. Would he have won without that design team behind him? Who knows.

The point is, Hillary's logo matters because she has to at least meet the standards of the sitting president. But it shouldn't matter, because it's her politics that should count, right? Maybe?

I guess we'll all find out come next year.

Or, maybe we'll find out sooner when she puts out a new logo that's a hologram with a cat in it or something. Maybe that'll make the Internet happy. 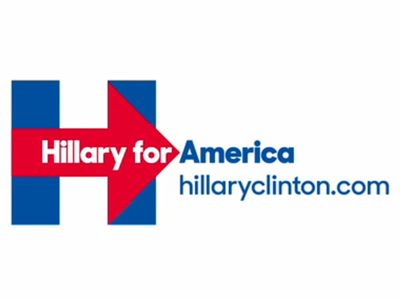 Hillary for America
a
austinalanson
2915 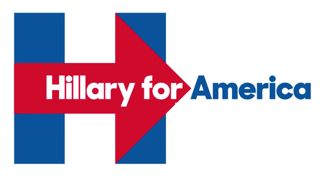 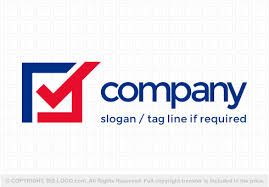 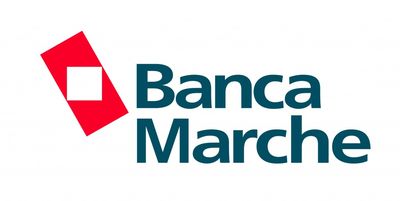 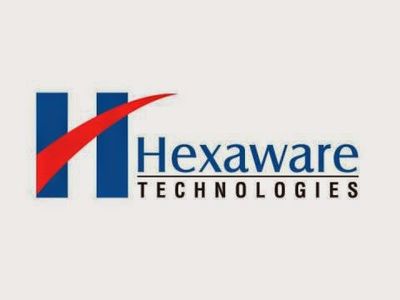 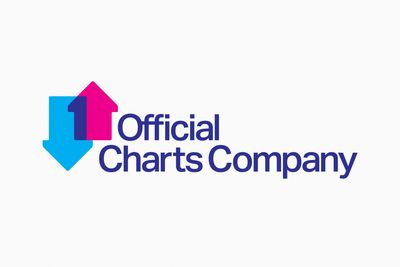 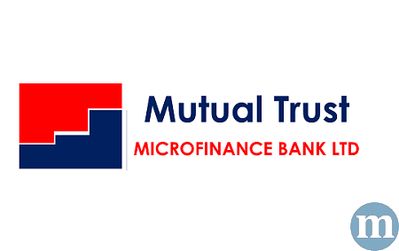 Design a bumper sticker and take your message with you whenever you hop in the car.
V
Vistaprint
1380