Awesome Back To The Future Predictions That Became Real

Now there are lots of movies out there that are obvious classics: Gone with the Wind, Casablanca, and, obviously, Back to the Future. Admittedly, it's really the first and third movies in the trilogy that are the best, but when it comes to things that are relevant to today, it's Back to the Future II. That's because today — at 4:21pm — is the day that Doctor Emmett Brown, Marty McFly, and his girlfriend, Jennifer, travel from 1985 into their future. Let's take a moment to soak in all the BTTFII goodness that we can.

Did they get it right? 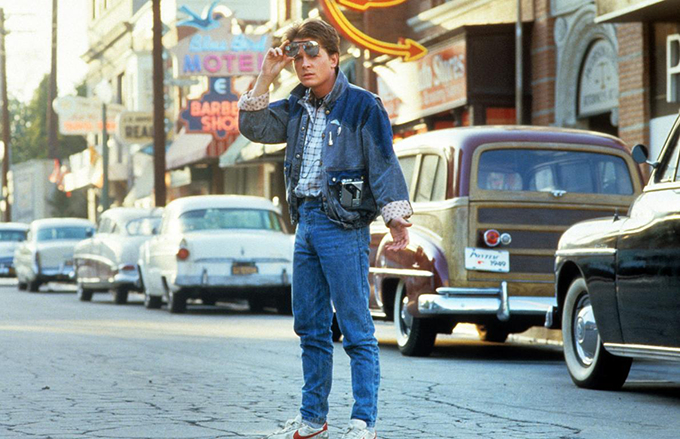 Pin It
Interesting question, right? That's what National Geographic thought too, and they've published an in-depth article on the topic. Key things to point out: hoverboards are real (kinda), flying cars aren't, and although the Chicago Cubs are in the National League Division Series, they're also down to the Mets 3-0, which means it's unlikely that we'll see them win the 2015 World Series. As a Red Sox fan myself (and therefore someone who understands what it's like for your franchise to be without a World Series win for over 80 years), I empathize, and hope for a comeback.

What do we actually use today? 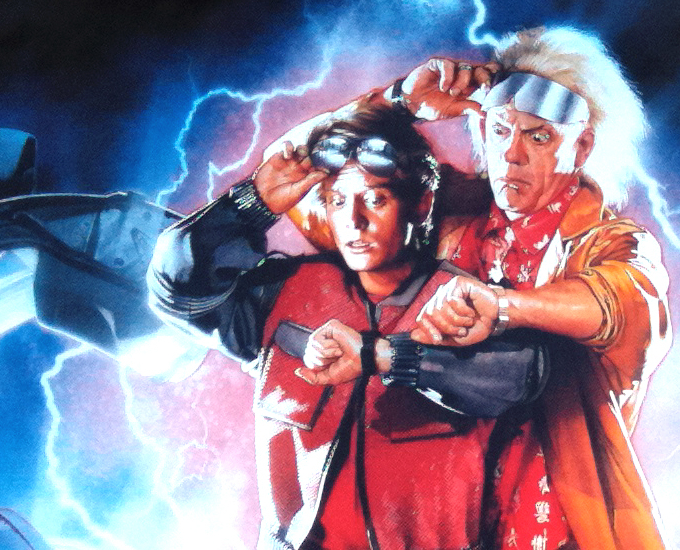 Pin It
Aha, another article asking a similar question to National Geographic, but this one deals with what we do actually have today. Oh, and it's from The Mirror.

So what do they point out as movie features that are now reality? Smart Glasses (think Google Glass), flat-screen TVs, Tablets, video conferencing, facial recognition, fingerprint recognition, online banking, 3D movies, motion controlled video games, and drones. Trivia note: take a look at that scene in BTTF with the video games in the diner. One of those little kids is Elijah Wood.

What do the stars think?

Now that's a good question, right? Turns out that Toyota thought the same thing. And since Marty did drive a brand-new 1985 Toyota pickup back then, it kinda makes sense. Toyota decided to put together a little video featuring Christopher Lloyd, Michael J. Fox, and the same sets used in the original movie, and it's pretty sweet. I mean, granted, it's a big ad, but still, check it out:

So how are you spending your BTTF day? Me? I'll be re-watching the trilogy, just like you should. Kevin Whipps is a writer and editor based in Phoenix, Arizona. When he's not working on one of the many writing projects in his queue, he's designing stickers with his wife at Whipps Sticker Co. 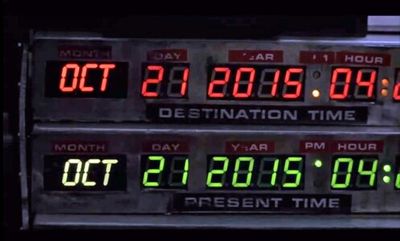 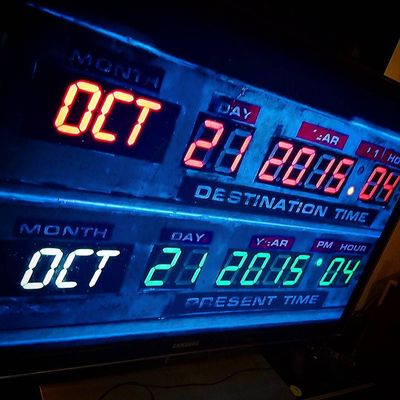 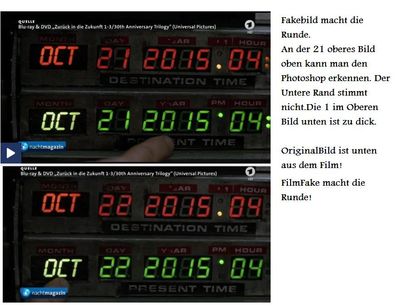 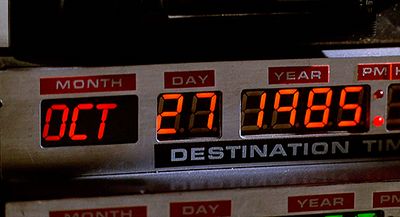 back to the future
A
Across the Stars
2625 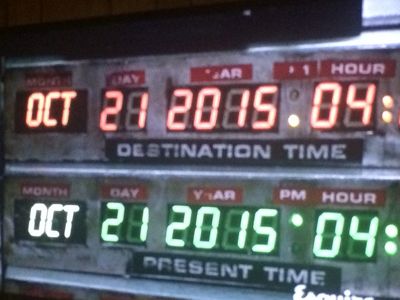 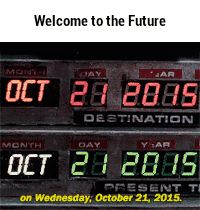 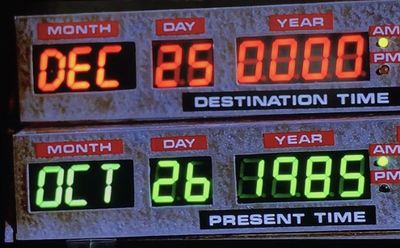 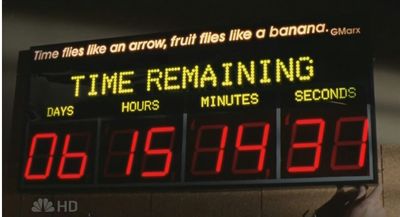 The pressure of time on the deliberateness of creativity.
A
Anaïs of Magdala
2158 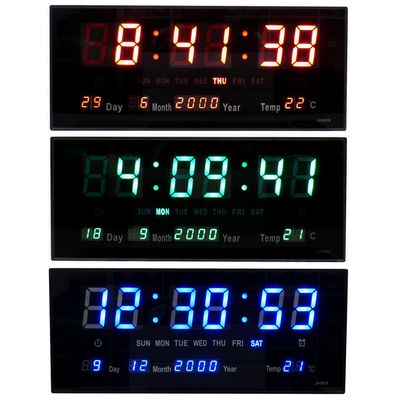 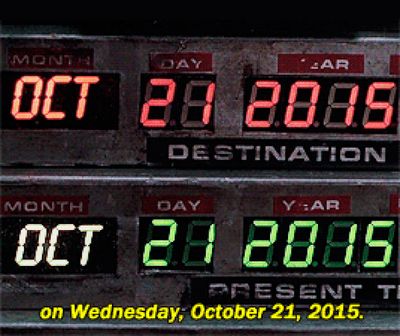 What #PR lessons can we learn from last week's #BackToFutureDay ?
T
The Tonic Communications
630
V