Designers Talk About The Infamous #StarbucksRedCup

Did you hear the latest? Starbucks has released their line of holiday cups, and people are ticked off about it. It all started from a video posted on Facebook by Joshua Feuerstein. He feels that Starbucks is taking the Christmas out of the season by changing their cups and not allowing their employees to wish anyone a Merry Christmas. Obviously things went viral, and now everyone is talking about coffee cups like they're the most important thing ever.

Now you can make the argument, as Mr. Feuerstein did, that Starbucks is anti-Christmas, but this does seem to come down to a design decision made by the company. Which made us wonder: what do designers think about the issue? Well let's find out, shall we?

The true story about what happened with the Starbucks Christmas Cup this year... #StarbucksRedCup #DesignerHumor lol pic.twitter.com/LzWxHWQhsW

As a designer, I'm fond of @starbucks new red cup design. So simple and classy. I wonder why people aren't looking at them from this stance.

Behind every #StarbucksRedCup is one hella smart designer.

As a designer I appreciate the subtile gradient on these Christmas Cups #StarbucksRedCup pic.twitter.com/mdvYYil1Tw

I’m a Christian & am not offended that Starbucks is using a plain red cup, as a designer I support the minimal change…

As a graphic designer, I think @Starbucks did a killer job with their red cup design. Also am a Catholic. Everyone get over this. IT'S A CUP

Its about simplicity & not Christmas. This shows why you should be talking to the designer before making assumptions https://t.co/y2qLbO6qFr

Somewhere a graphic designer is crying b/c they didn't get to put #Starbucks red cup design on their resume this year.

For the record – as a designer (and Christian) – I really like Starbucks' red cup design this year. 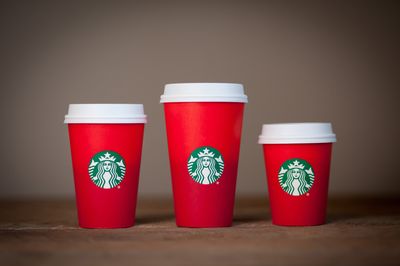 In case you haven't heard about the new viral challenge moving it's way throughout social media, let me fill you in. There has been a challenge for Christians to trick Starbucks employees into sayi...
J
Janice Tudor
306 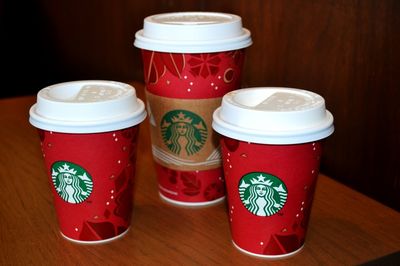 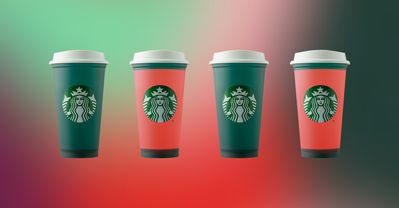 FINAL SALE. NO RETURNS OR REFUNDS. | CHECKOUT DETAILS |If you would like your name added to the back of your cup, please be sure to enter it in the personalization box. | CLEANING INSTRUCTIONS |Starbucks hot and cold cups are HAND WASH ONLY. Do not microwave or put in the dishwasher.| SHIPPING |Each package is shipped via USPS First Class Mail which takes 3-5 business days. If you place an order of 5 or more cups, it will be shipped via Priority Mail which takes 1-3 business days. If you place a
S
Shemwell Shop
262 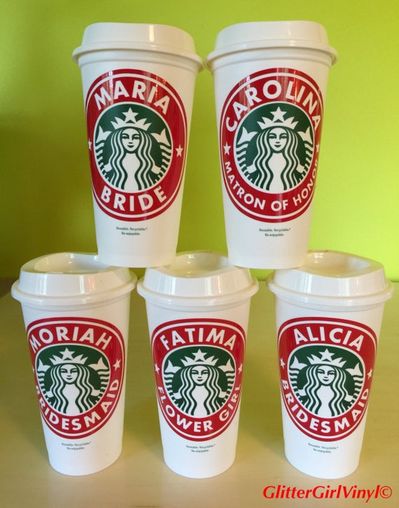 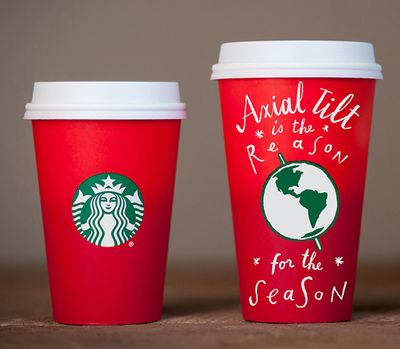 A 3rd party that might have benefited from this boycott is Peet's or competing coffee companies.
S
Seek Truth Above All
2380 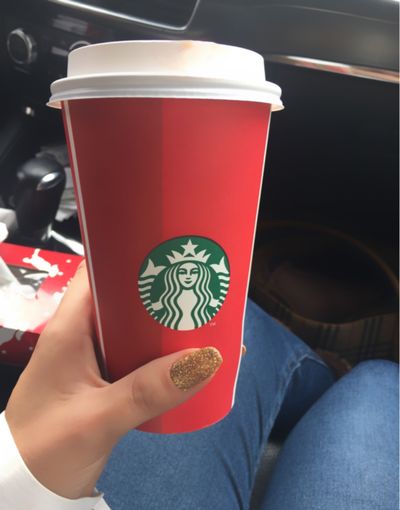 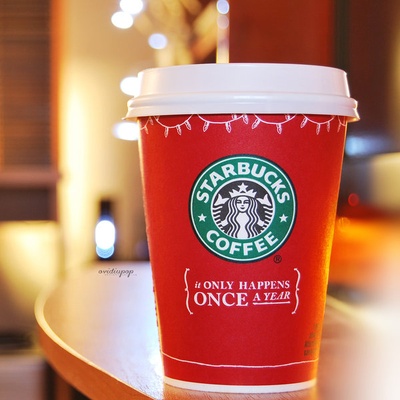 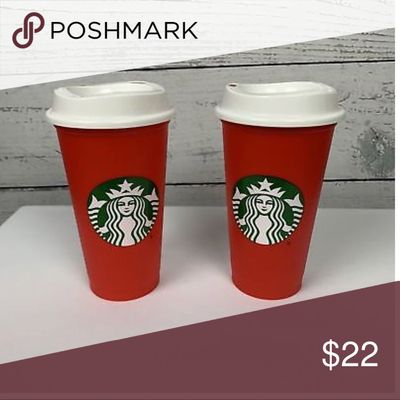 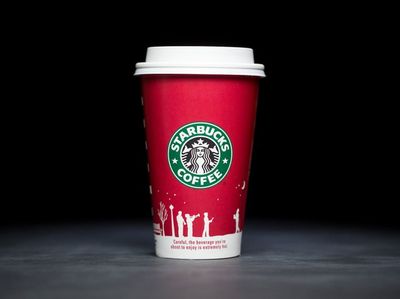