It Took NASA 9 Years, But These Mind-blowing Photos of Pluto Are We...

Pluto. The Last Frontier. To some of us, that tiny planet we learned about in school that suddenly stopped being a planet. Almost 10 years and three billion miles later, NASA's New Horizons mission finally showed us what this "dwarf planet" looks like, and it's absolutely beautiful.

Can you see "The Heart" in the image below? It has quickly become Pluto's most popular feature: a 1,000 mile-long bright formation. NASA has dubbed it "Pluto's love note back to Earth". 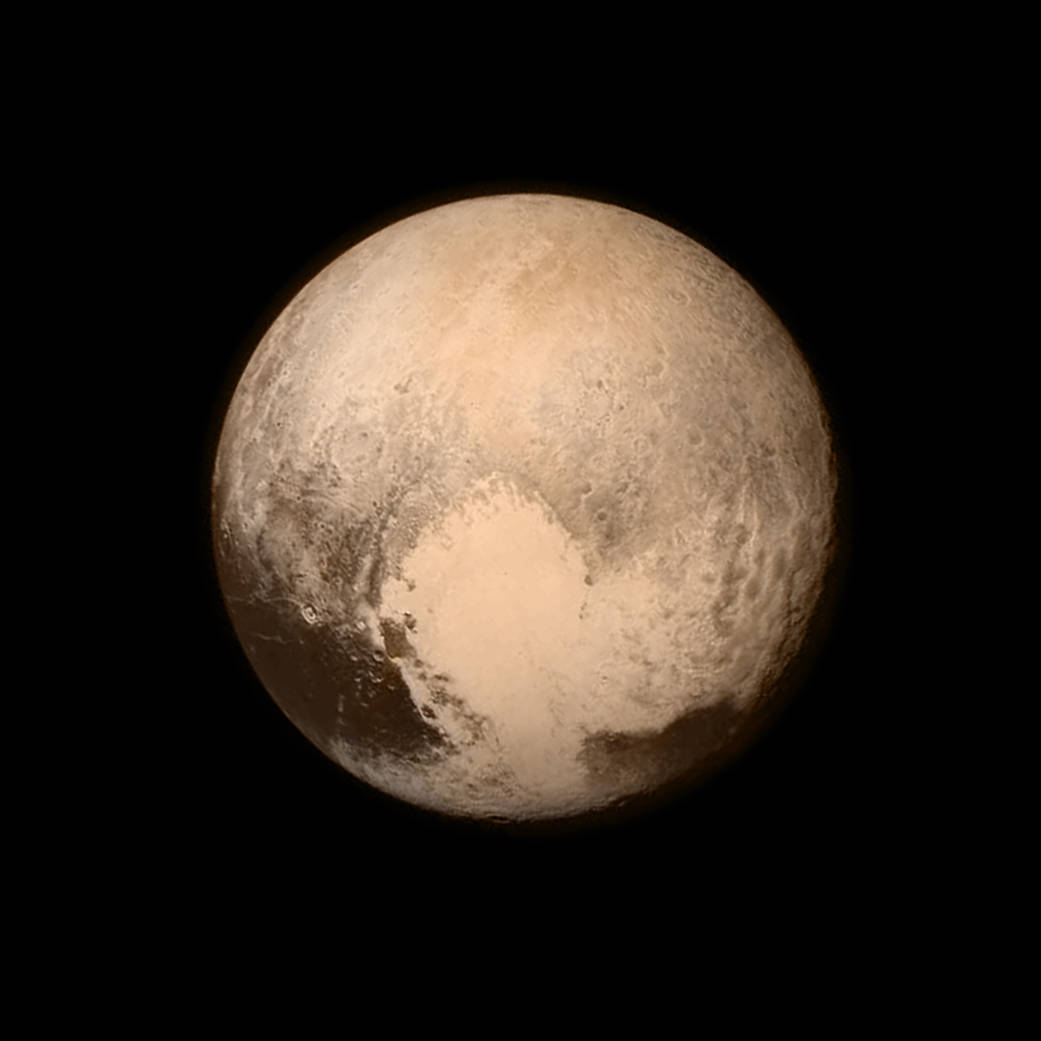 Pictured below are Pluto and its large moon, Charon. In a creative photographic technique, the colors in this image have been exaggerated to highlight noticeable differences using three filters in one of NASA's instruments (named "Ralph", after the 1950s sitcom Honeymooners). 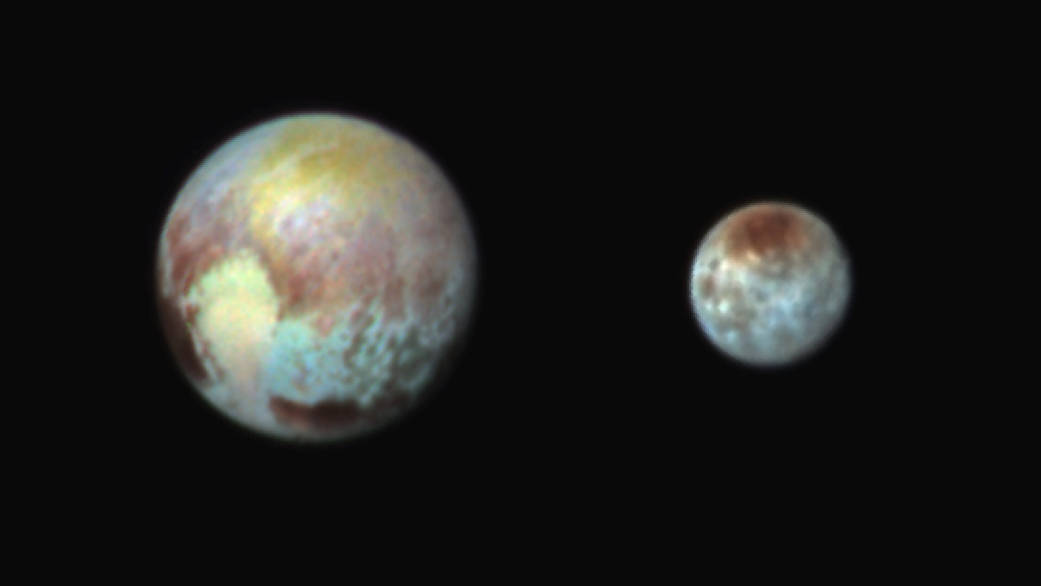 This NASA animation follows the New Horizons spacecraft as leaves Earth after its the January 2006 launch, through a gravity-assist flyby of Jupiter in February 2007, to the encounter with Pluto and its moons in summer 2015.

Back in 2007, New Horizons had also managed to send back impressive images of Jupiter and its moon Io. 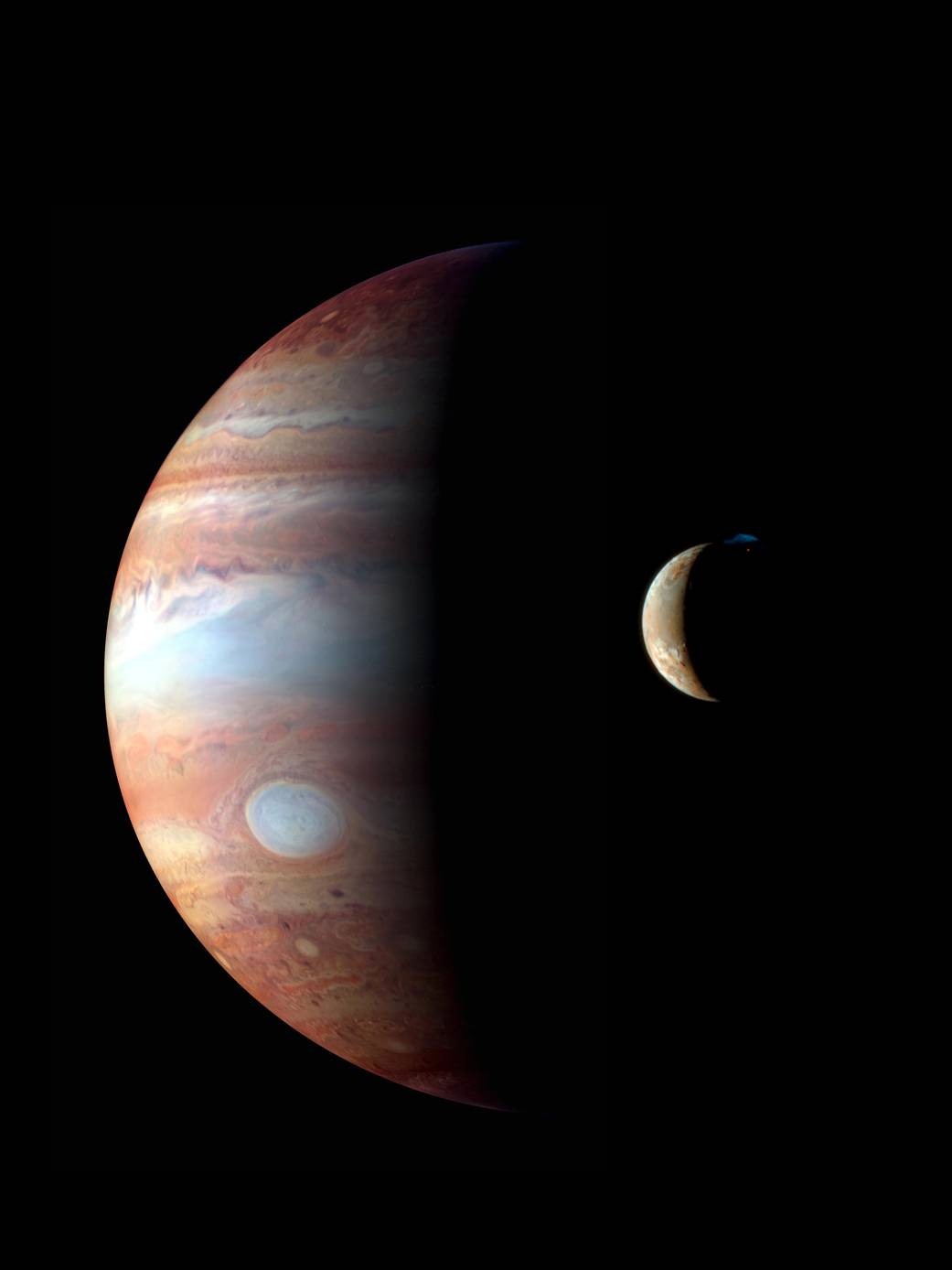 Photography is a fascinating discipline, but wait until you hear what the last 50 years have looked like for space imaging. This video was released yesterday by the NASA, and reveals how photography has captured our first encounters with other planets, from Mars (1965) to Pluto (2015).

Alan Stern, principal investigator for the New Horizons mission, couldn't have framed it in better words:

“This mission has inspired people across the world with the excitement of exploration and what humankind can achieve.” 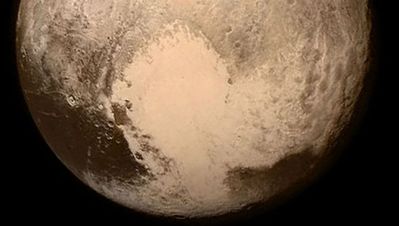 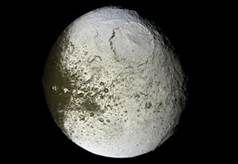 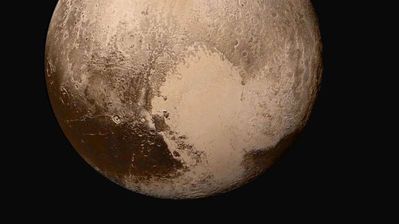 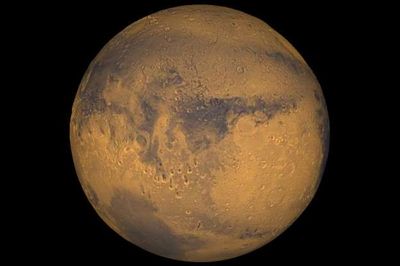 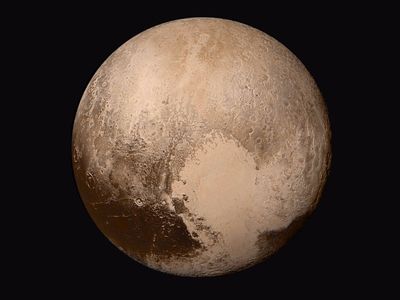 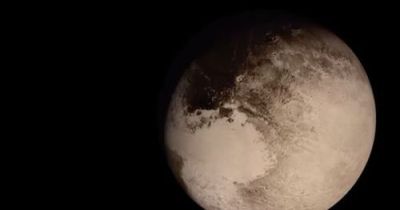 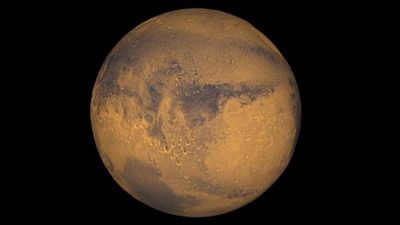 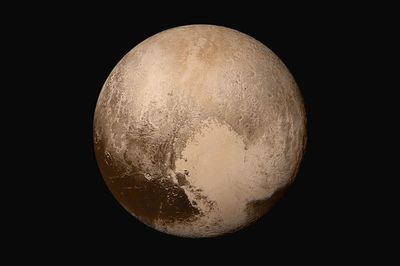 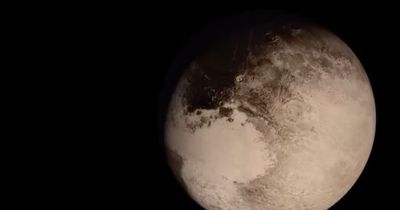 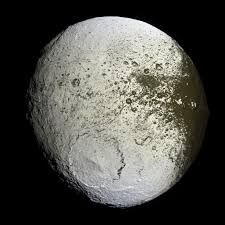