10 Awful Things You're Doing To Annoy Your Client

If you spend much time with designers, it's likely that you hear occasional (or frequent) complaints about clients. And while it is true that the nature of a designer-to-client relationship affords some frustrating situations for designers, this certainly isn't a one-sided affair. Designers do plenty of things that leave clients, to put it mildly, justifiably annoyed.

It's really easy to, when taking on a project, assume everything will go swimmingly and then budget low based on that assumption. The problem is that, in design and development, this rarely ever happens, especially if you have a phantom time restriction in place enforced by your low-ball fee. Design is a process that involves dead ends and unforeseen interruptions. When these things do happen, frustration sets in at the fact that you're working on this project for the low fee you agreed upon, and relations with a client can quickly take on a sour note.

Telling How Much You Usually Charge

Usually resulting from agreeing on an insufficient rate, working on a project whose time expenditure warrants more money is rarely pleasant. In this situation, it's tempting to remind your client how much you'd usually charge for the work you're doing*, especially if any extra requests are made. This is a major amateur move when you've already begun a project. You must always remember that as a professional designer, you are expected to produce solid work and be a good working partner. The fact that you're charging less than you should – by your own choice – does not change this expectation.

Knowing Better Than Them

One of the most intensive parts of beginning work with a client is researching and discussing with them who they are and what makes up their values. Knowing what your client is about is necessary; it is the only way you'll be able to effectively communicate this to the world. But when you begin to dictate to a client who they are or who they should be, you've gone too far. It isn't your job to mold them; it is your job to present their true essence and value to the world.

It is crucial that a level of trust exists between client and designer, because each project involves a calculated risk for both parties: despite your best efforts, the client still may not like your work, but you still need compensation. This risk is minimized by solid up-front communication and the fact that the client has seen your portfolio. However, some things must be seen to be believed. A simple logo project provides a good example.** If the main strength of your logo is its flexibility and how it changes according to its context, don't show one version and say "trust me" or "you have to see it in context." Show it in context.

Playing it Too Cool

When working on a project that is right up your alley (album art if you're a musician, for example), the entrancement of doing what you believe in can result in poor decision-making. The worst of these is not formalizing your commitment through a contract, instead believing the fantasy that everything will just fall into place. If the project scope is not well-defined, there usually comes a point when you feel your obligation has been met, but more is wanted by your client. "Just try this one more thing. What about this color?" Your dream job can quickly turn into a nightmare, especially when you don't think you're being compensated fairly but have no documentation to support that thought.

I'd go out on a limb and say that most graphic designers are good thinkers, and can judge a client's familiarity with design concepts and terminology after a few conversations. But, when talking about our work, it's easy to slide back into discussing composition, hierarchy and other things that often mean little to a client. The focus should instead be on how what you are doing accomplishes their stated goals, represents their organization or presents their ideas clearly. You don't have to dumb down your conversations; simply focus on the right things when discussing work with clients. Besides, solid fundamentals should be baked into every project you produce if you're a professional.

One thing always preached to younger designers or students is "don't show anything you don't believe in." If you only have 3 solid logo directions, then only show 3. But of course this is easier said than done, especially when you've run dry and feel pressure to deliver, or when a client has requested something that you know will not work***. The cliché about clients always picking your least favorite option holds true surprisingly often. To then tell the client that the one they've chosen isn't valid is extremely irritating to clients. "Then why'd you show it to me?" The best case scenario here is that you spend several more hours explaining why another mark is more effective. More likely, you'll end up using the eye sore you created on every other piece for that client.

Not Bugging Them Enough

Playing hard to get is a high school game; it's a terrible idea when working with a client. Unless you're asking the same questions again and again, you really can't reach out enough, update your client too much or ask them too often for the material you need. The worst you'll do is make them feel pressure for not delivering (which isn't a bad thing – it presents you as the professional). If your client has to work hard to get in touch with you or see progress, however, they may not be your client for long. At the least, some unpleasant conversation will be had. It's simply much more peaceful when the ball is in your client's court.

If you've approached a project in the right way, then the presentation of your work shouldn't require a ton of preparation. You've already done your research and lived it for weeks or months. However, if you throw something together that looks pretty and has no basis in the client's needs, you don't really wanna tell them that. So what happens? You make something up on the spot, and maybe you get through the meeting and then have to figure out how to support a sketchy solution. But most people smart enough to run a business and invest in their public perception are also smart enough to know when someone is trying to pull a fast one.

Delivering Work Late
(Or worse, late and of poor quality)

This sounds too obvious to even include on the list (and can lead to worse things than annoyance), but the reasons for this vary widely. Of course procrastination can lead to late work. Of course over-booking yourself can result in spreading yourself too thin. And both translate directly to not spending enough time to produce quality work. But the seemingly harmless approach of working within loose deadlines or none at all can have even worse results. The assumptions made by client and designer are usually very different. So if your client assumes a month is plenty of time to produce a brochure, and their big event arrives and you haven't completed it, your relaxed working relationship will shatter pretty quickly.

In an ideal world, client relationships should not be contentious. But we live in reality; money, time, and reputations are at stake. The differing personalities that make for unique client-to-creative partnerships will naturally clash at times. With a little perspective, and the realization that the things we do ourselves can be pretty frustrating, problems can be kept at a minimum, leaving both client and designer happy.

*When negotiating a fee prior to beginning a project, it makes absolute sense to state what your normal rate is if you're veering from it.

**This is a bit oxymoronic; logos aren't simple, and don't make much sense without first establishing the visual character of a company.

**Yes, I know that sometimes you have to do things like this. But if a client sees their idea made into reality, it's hard for them to disconnect from it, even if you only intend to show how it doesn't work.

Derek Weathersbee is a designer, developer, instructor & weekend music maker. He designs for clients across the country, teaches at a local community college, and releases type at weathersbeetype.com and on Creative Market. You can see some of his work at derekweathersbee.com and more random articles at manmakefire.org. 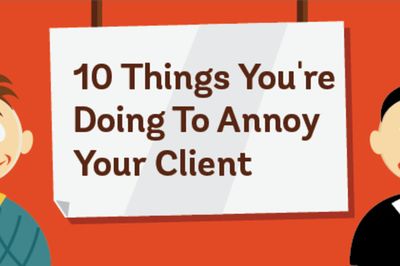 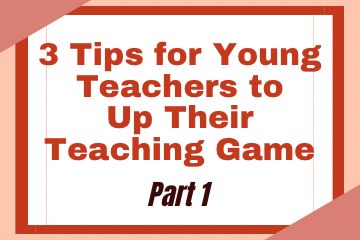 Young teachers are the lifeblood of the marching arts. Each year, eager educators initiate long and winding careers that impact the lives of those around them more than they will ever know. The beauty of being a young teacher is the fire, energy, and the unique perspective you bring to […] The post 3 Tips for Young Teachers to up their Teaching Game (part 1) appeared first on Music Effect Design.
M
Music Effect Design
2407 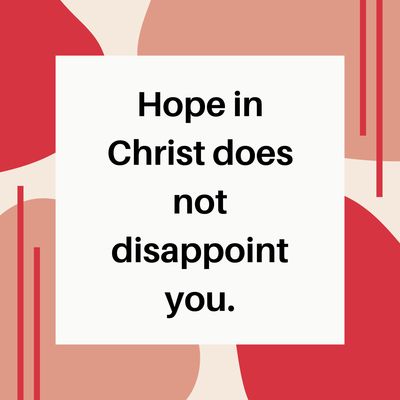 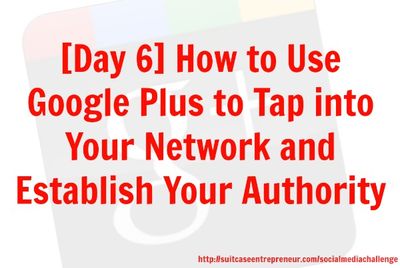 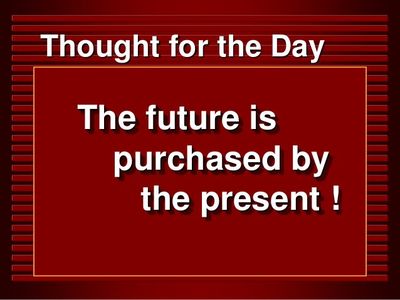 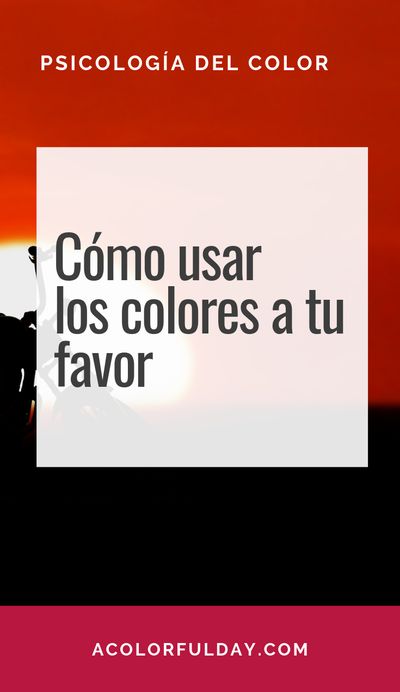 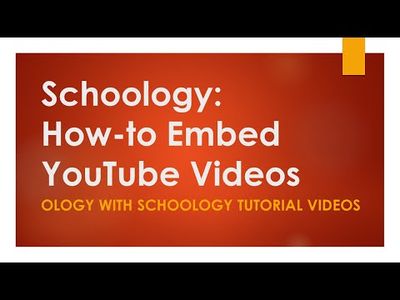 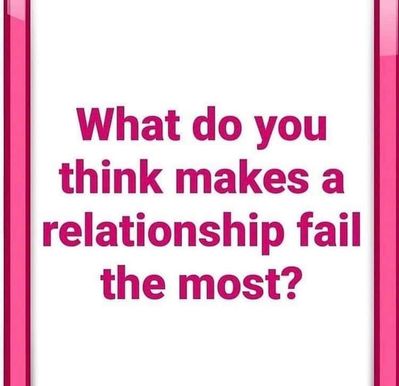 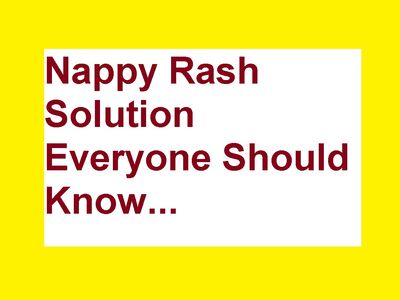 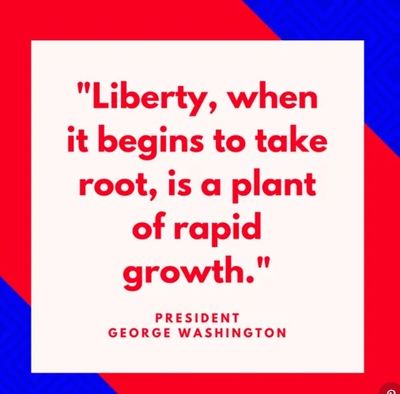