When you ask someone about the main ingredient of a good design, most people will probably roam around concepts such as usability, functionality, cleanliness or the one that get’s thrown around most often: simplicity.

And this is fairly right, these are quality, mandatory ingredients for a good design. But I believe they all need a particular sauce, that most designers know but only a few of them had the passion and obsession to learn how to use properly.

The sauce’s name is common sense.

Think about the last two or three big design mistakes you witnessed and you’ll understand that they could be avoided, had the designer (or whoever made the design) stepped backwards from his work and observed it as an external viewer.

Let me give you a couple of examples:

What were they thinking, uh?

If any random person, without any ‘design skills’, can easily spot out what’s wrong with some particular design, that’s probably a sign that your design is lacking common sense.

Designers should concern about common sense, because that’s what they should aim for. An intuitive, instantly understandable design for everyone.

But Design has it’s own specific notions of common sense. For example, it is common sense among designers that you shouldn’t use a typeface like Papyrus for a Bank’s website, or Comic Sans for an alert sign (or for anything in general, you can do better). While the majority of mortals will stare blankly at the word ‘typeface’, designers, as communication experts and stimulators of emotional responses, should consider this second-nature. A no-brainer.

Common sense is not so common.

Developing this sort of sixth-sense takes years of practice, of obsessing with details and malfunctions. Of looking past the obvious and really making an effort to understand why things are like they are. Of solving and fixing bad design decisions, most of them made by you. Because for the notion of knowing just what works to become common sense, it has to soak in. So that when you see something that doesn’t, you feel it in your bones. Immediately. And this never goes away, there’s no turning back from it. Once you see it, it can’t be unseen.

During his keynote, called ‘On Web Typography’, Jason Santa Maria states an example of a bad choice of type from the movie ‘Back to the Future III’.

He distinguishes Helvetica (created in 1957) and Eurostile (created in 1962) graved in the tombstone of Emmet Brown who died in…1885. We’re talking about a classic, a movie that grossed over $240 millions and was created with a budget of $40 million. This is a terrible choice of typeface and it’s not open for subjectivity. It lacks common sense.

This is one of the strongest and most emblematic images from The Walking Dead series. It’s a great, haunting concept but it has a tiny problem: No one reads it right.

We read it from left to right and top to bottom, meaning instead of “Don’t open. Dead inside”, we read “Don’t dead. Open inside”. From the first moment I saw this until now, I could never stop feeling pissed at how careless design ruined this experience for me.

That’s why being friends with a designer is a pain in the ass, because we can’t help ranting at a poor choice of typeface for a fancy restaurant or at a misplaced road sign. Because for a designer, bad design is personal. We feel disrespected. We ask “What was he thinking?”.

But the lack of common sense in design can go a long way and really damage our lives.

Mike Monteiro’s talk, ‘How designers destroyed the world’, makes a strong point on this subject, by referring to the story of Bobbi Duncan, a girl who committed suicide after Facebook’s privacy settings design failed to give her privacy and unveiled a secret she was keeping from her father for years.

How? Mike tells the story in detail, but the core problem is that Facebook makes a bunch of decisions about your privacy, some of which lead to some of Bobbi’s privacy settings being overridden by her chorus group privacy settings, exposing a secret she had kept from her father for years.

If your users want to take the time to build a wall around them in your platform to preserve their privacy, they should be able to do it painlessly. This is common sense. This is what Facebook’s designers failed to achieve on their privacy settings and it had severe consequences.

We shouldn’t take our job lightly, because we are making stuff that people will interact with, that will handle people’s private information and in some cases, people’s secrets. We are responsible for that information, for making it safe, clear and simple to manage.

Everything is design. Everything!
- Paul Rand

Design creates bridges to connect people with their needs and wishes, in a way they understand and respond, to empower them to be as big as their dreams. We must interact, engage and communicate better.

Design aims to solve problems, so if everything is design then our job is to fix the world. And that’s a hell of a job.

João Ferreira is a web designer and writer at GroupBuddies. You can also find him on Dribbble and Twitter.

Designer's Secret Sauce & Formula When you ask someone about the main ingredient of a good design, most people will probably say usability, functionality, cleanliness or the one that get’s thrown around most often: simplicity. And this is fairly right, these are quality, mandatory ingredients for a good design. But I believe they all need a particular sauce. The sauce’s name is common sense.
B
Beth D.
909 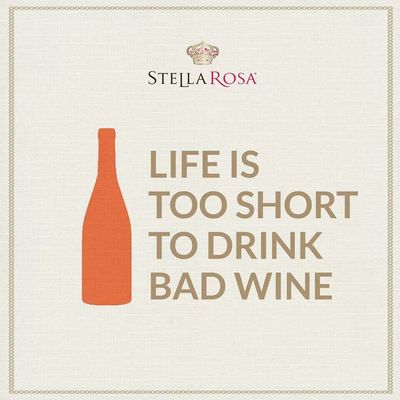 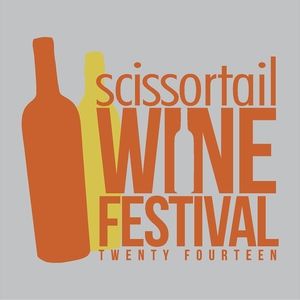 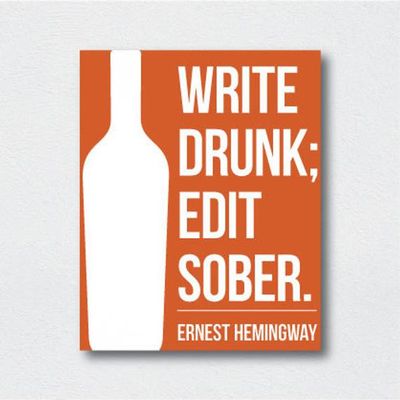 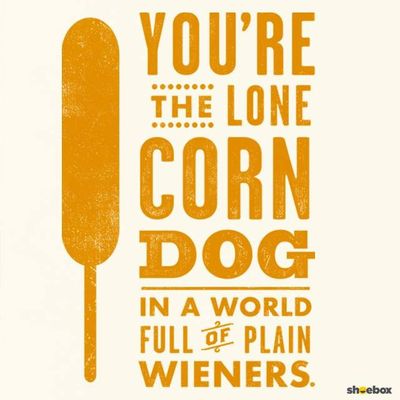 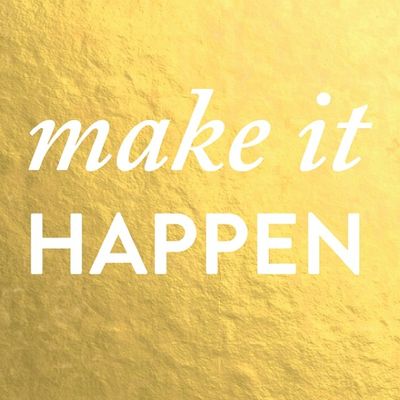 Make what matters happen, friends! What's on your heart today? Find this background (and many others!) as a free download in the shop -- link in profile.
C
Cultivate What Matters
4470 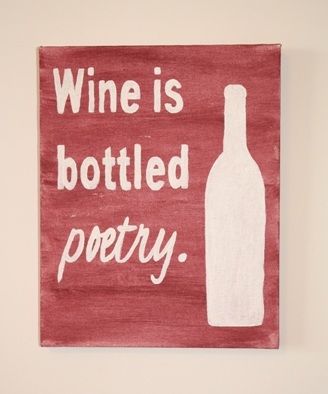 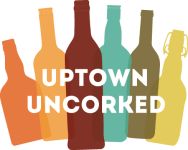 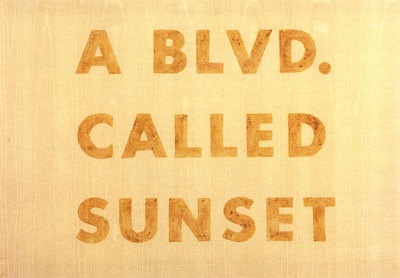 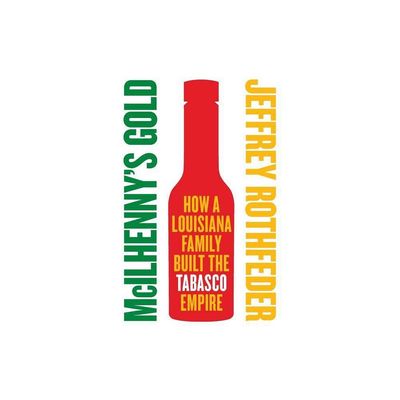 About the Book The absorbing story of how the McIlhenny Company--a secretive, island-dwelling family business that clings to tradition--launched one of the hottest products of all time. Book Synopsis In this fascinating history, Jeffrey Rothfeder tells how, from a simple idea--the outgrowth of a handful of peppers planted on an isolated island on the Gulf of Mexico--a secretive family business emerged that would produce one of the best-known products in the world. A delectable and satisfying rea
T
Target
2670
V