Do you ever worry that your designs aren’t original enough? That you borrow inspiration from others to excess, and that it somehow cheapens your creativity? I know I have been concerned about this over the years, so I want to counter my self-loathing with an example of great creativity that wouldn’t have been possible without borrowed designs.

Mastery Comes When You Embrace Other Masters

You know him as Batman. Everyone from your grandpa to your niece likes him. The Dark Knight is a great example of a creative work that started out from borrowed concepts.

Batman was hardly an original creative work. If you’re afraid that you’re not original enough, then don’t be. You could be no different from the creators of Batman and meet unrivaled success. A good design is… good, no matter what its humble origins.

Batman wasn’t the first superhero, nor among the first crop of them. Many other comic books and literary characters were creative inspiration for the Caped Crusader. If they hadn’t come before Batman, chances are there wouldn’t have been a Batman.

Sherlock Holmes (a brilliant detective), The Scarlet Pimpernel (a wealthy-man-turned-hero with a secret identity), the Phantom (he swore an oath to fight evildoers after his father was killed), Zorro (a gymnastic swordsman dressed in a dark cape and mask), the Green Hornet (a vigilante who only worked at night, and had a young sidekick) and even the likes of Dracula are characters Batman’s makers embraced, and they all came before DC’s superhero.

If the creators of Batman thought it best to be "original," they wouldn’t have made him a masterful detective, given him a cape, a mask, a brightly-colored symbol on his chest, a cool car, a bat theme, a sidekick, insane villains, or even the dead parents. Sometimes you have to permanently borrow others’ ideas and add your own to create something truly remarkable.

It's Good to Be Influenced

I’m not suggesting you should steal others’ designs (though it's possible that, in part, the design and idea of Batman was stolen). Don’t become the worst version of a designer. Rather, build upon others’ designs as a foundation. Show respect for their effect in your medium, and take designs in a new direction.

Did you ever trace some of your favorite artwork when you were just getting started? Then you were building on others’ creativity. Coming up with design work from scratch can be rewarding, but it’s needlessly difficult. Picking up where others left off is thrilling and conventionally effective. You feel a little bit like a pirate and an inventor at the same time. Thomas Edison didn’t invent light or the candle. He created the electric candle. His design was based on other great products.

So, when you are looking for a fresh take on your design projects, let other creative types influence you for the better. You might just find the inspiration for the next bat signal. Take pride in making something greater than the sum of its parts. Your idea could easily outshine the foundations it came from. 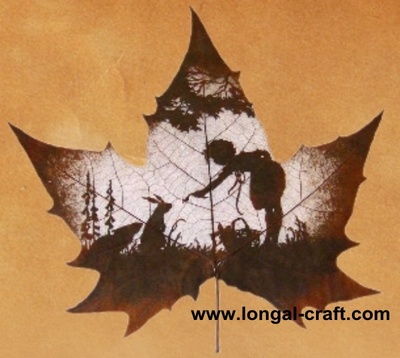 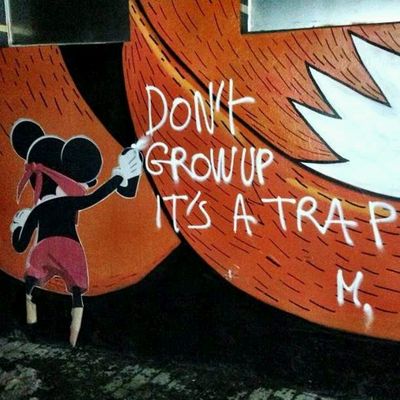 this whole grown-up thing has been fun, but I have to go now
K
Katalin Szedmák
2463 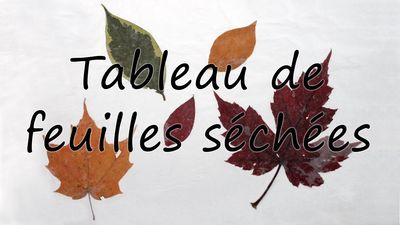 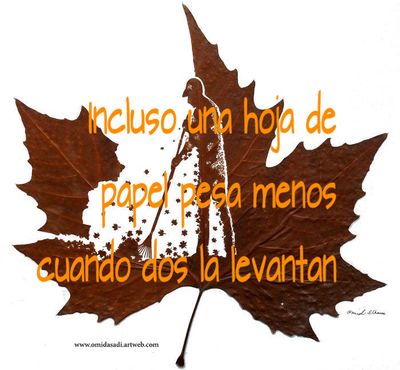 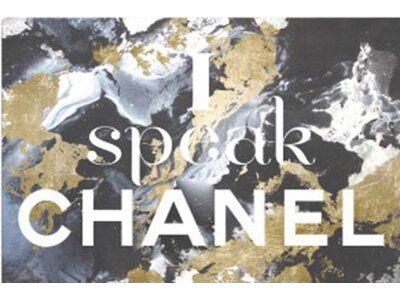 House of Hampton® Make any space in your home innovative and unique by adding this Modern & Contemporary art piece made by real artists. With an overarching Gold, Yellow, and Brown color and Metallic texture that will add a dynamic feel to your home décor. This Inspirational Quotes & Sayings wall décor is printed using ultra-premium and fade resistant inks to guarantee high definition and vivid colors. Each piece is made with museum grade canvas professionally hand-stretched in a 1.5 inc
W
Wayfair.com
1221 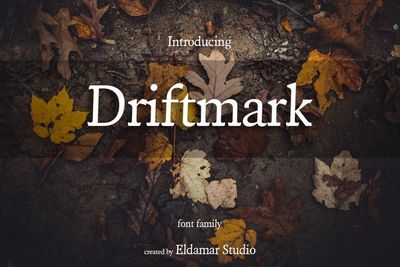 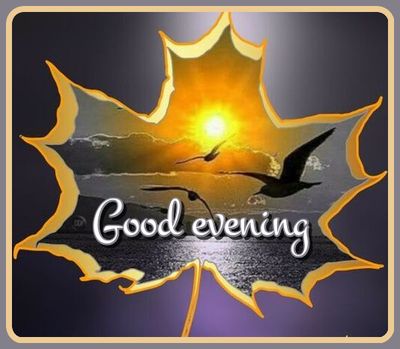