Pearson, "The world’s leading learning company," has a history that dates back to 1724, so it’s no surprise they were looking for a brand refresh. They recently spruced up their logo. Here's the old one:

And here's the new one: 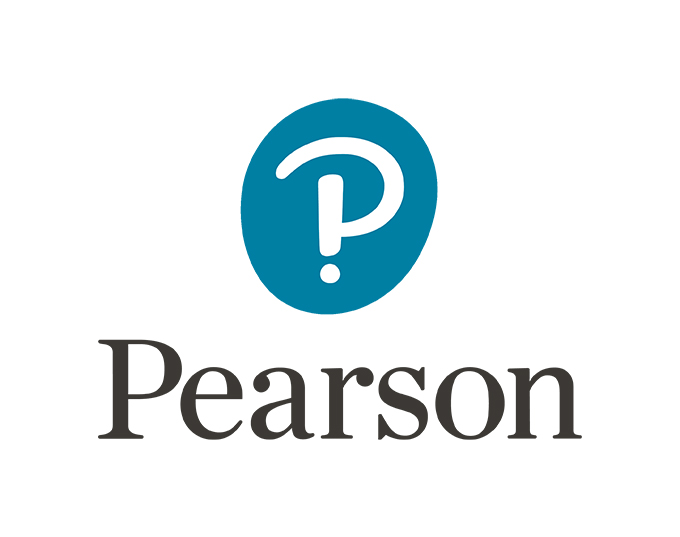 The logo was designed by Freemavens our of London, with identity work done by Together Design.

The most obvious thing to note here is the integration of the Interrobang, a bit of punctuation that only a few grammar geeks may know. It basically combines the exclamation point and question mark to function as "?!" at the end of a sentence, but in one glyph. The video above gives some background on why its inclusion aligns with their brand and mission.

Anyways, here's what the world at large (or folks on Twitter, anyway) think:

New Pearson logo fuses 3 characters into 1. No, not a $ sign! https://t.co/pLsKU2UKBD #interrobang

The new interrobang @pearson logo is spot on for them. It says we aren't sure what we are doing, but we do it loudly! #edtech

@pearson what you *should* be up to is fixing the min-height: 100% issue for Safari on https://t.co/1RRihA1KCT pic.twitter.com/1LOnFKH6S7

My company @Pearson unveiled our new logo today. It represents the excitement and curiosity to learn. #PearsonProud pic.twitter.com/uyoKWbtYdg

What about you? Do you dig the new Pearson logo or should they toss it? 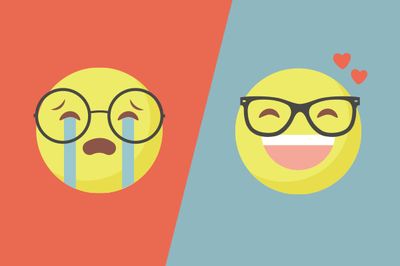 2017 is already starting to prove an exciting year for web design. Let's look at some of the trends that will become more important as the
A
Alexandra Lambrechts
4589 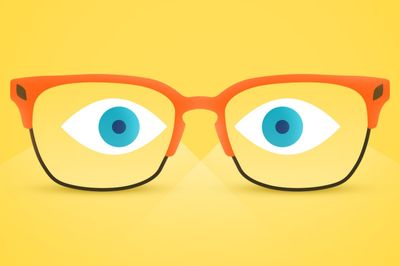 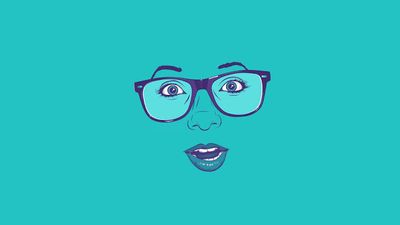 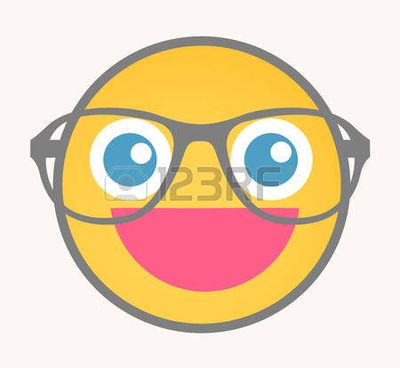 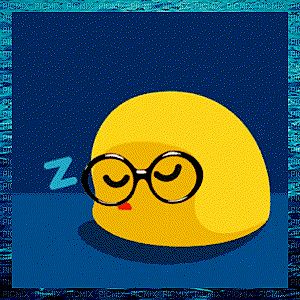 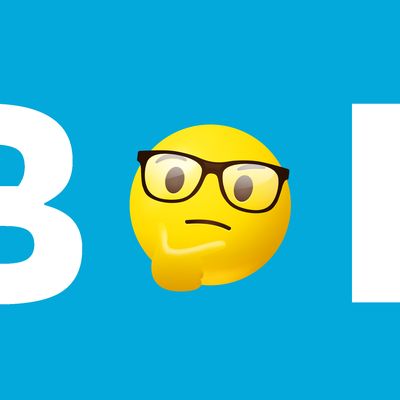 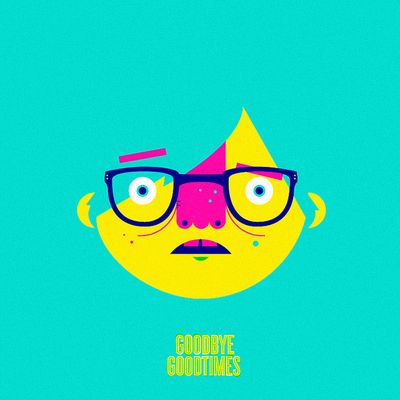 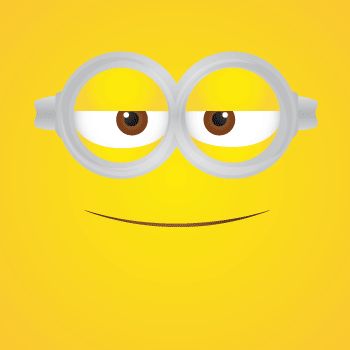 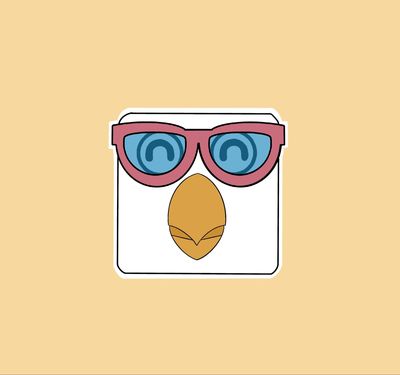 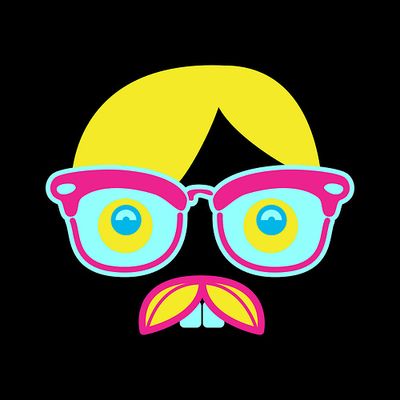