When I was a kid, I loved LEGO. I had a ton of different sets, mostly castles, and eventually they turned into a pile of bricks in a box. Just before my family moved us across the country, I sold all of those LEGO by the scoopful, and made $100 — which was crazy money for me at 10 years old. I ended up buying a Game Boy with the profit, because today, I am very old, and a Game Boy was the pinnacle of technology when I was 10.

A few years ago, when my life was particularly stressful, I went out and bought myself a LEGO set. I spent an hour or so clicking bricks together, and it became an exercise in catharsis; I left all my cares behind while I worked on making a playset. That worked out nicely until I had kids, and to avoid them (the children, obviously) getting hurt by accidentally swallowing a brick, I took my sets apart and kept them in labelled bins, so that someday we can all reassemble them as a family.

All that aside, LEGO have been around for decades, and that means that they've seen a bunch of different variations in hues over the years. The team at Brickset Forum charted out the over 52 years of colors, and put it into this awesome visualization. It's beautiful in its own way, and watching the evolution of a company that I love so much is a pretty cool thing. 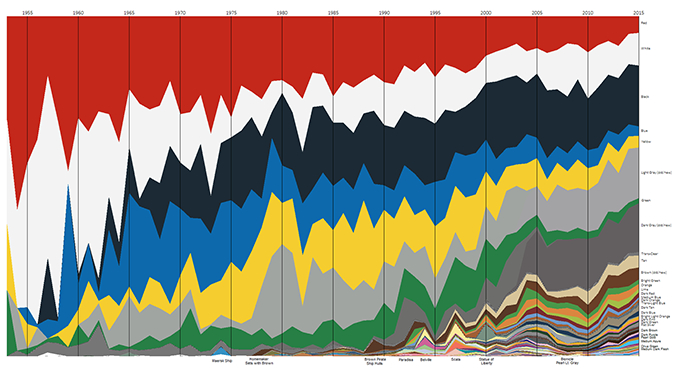 Oh, and true story: my parents met another family shortly after I was born. Their daughter and I shared the same birthday, and the parents had the same wedding anniversary as my parents. That daughter now works at LEGO.

via FastCo Design and Brickset Forum 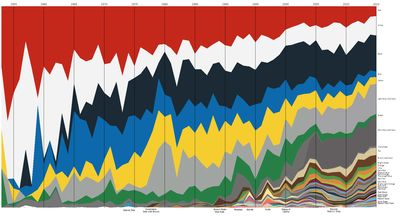 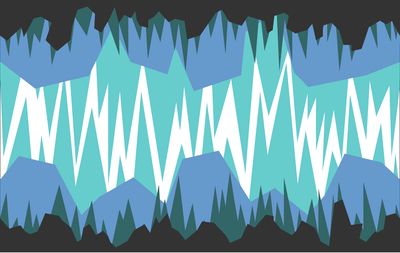 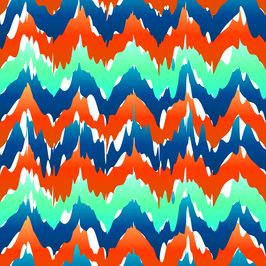 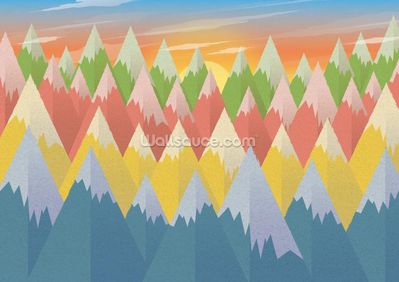 Install this amazing Dawn wallpaper in your home. Available in peel and stick and paste the wall wallpaper. FREE UK delivery within 2 to 4 working days.
🌈
546 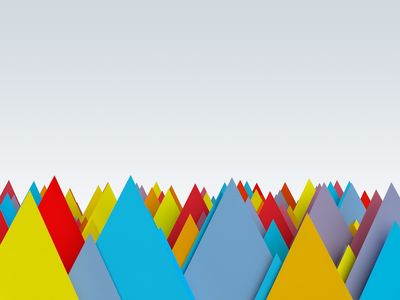 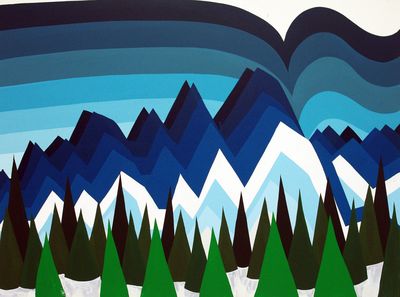 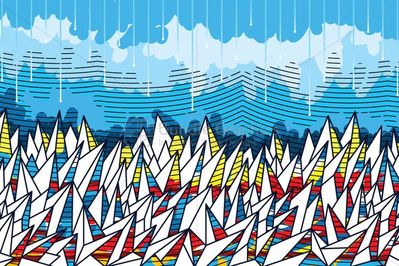