It seems like just yesterday that Netflix changed up its branding, and although this isn't technically a branding change, it is a slight tweak to the system. Let's take a look at the new "N" in the wild: 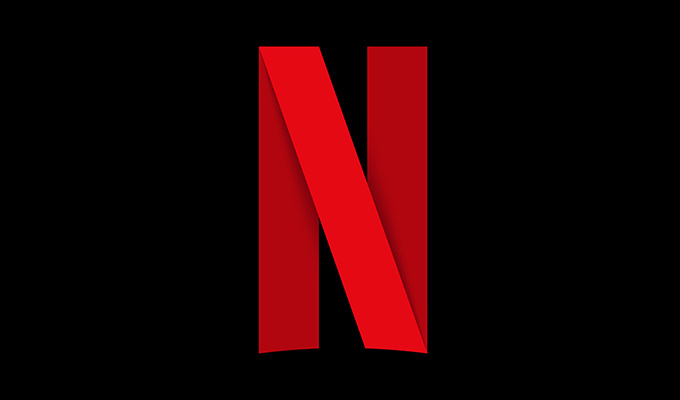 So what's the deal? Well, Netflix isn't getting rid of their old logo, they're just adding another dimension. And I know that because they said so:

@nikhilwad Not a new logo! The N is an icon and a new creative element to live with our logo. The current Netflix logo is here to stay :)

So there you go. There's no reason to panic, the excellent job that Netflix did last year with their rebranding effort is here to say, and now they just have a fancy new "N" to go with their cool, relatively new logo. As they told The Verge, "'The icon will start to be incorporated into our mobile apps along with other product integrations in the near future,' a spokesperson said."

via The Next Web and The Verge 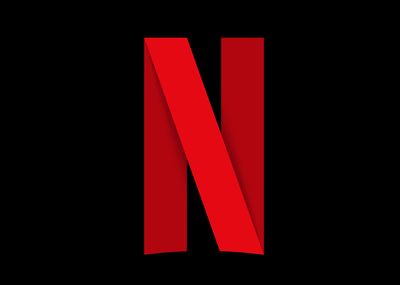 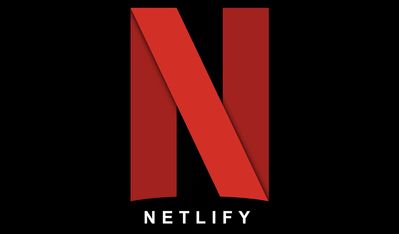 Want to get better at code? Teach someone CSS.
O
Oleg Kramarenko
884 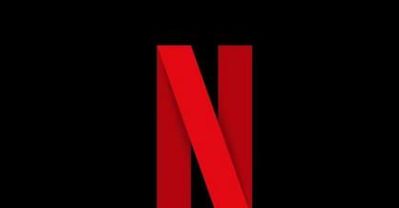 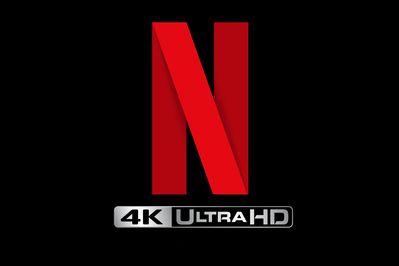 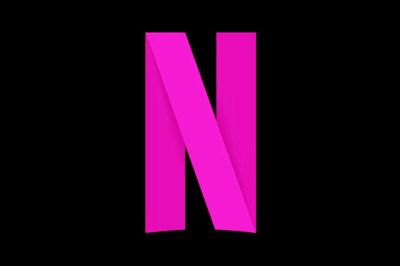 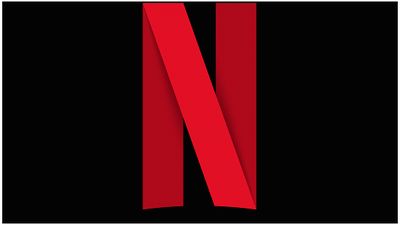 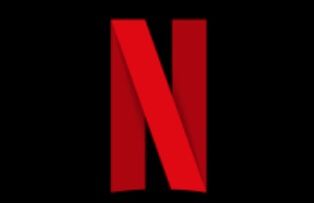 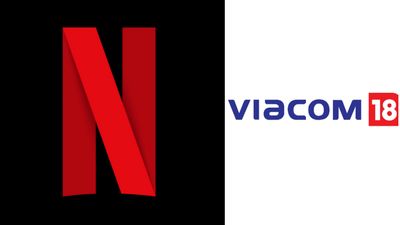