Lucas Levitan is an illustrator who takes common pictures and then adds his own drawings as part of his project, "Photo Invasion." How popular is this guy and his work? Well for one, he's Kickstarting a book on the topic that's already reached its modest funding goals, and he even has an app. But more than that, his designs are both inspirational and dreamy in nature, making you want to both get out there and do something, while also seeing the world through another's eyes.

Don't believe me? Check out his shots on Instagram, and see some of our favorites below. 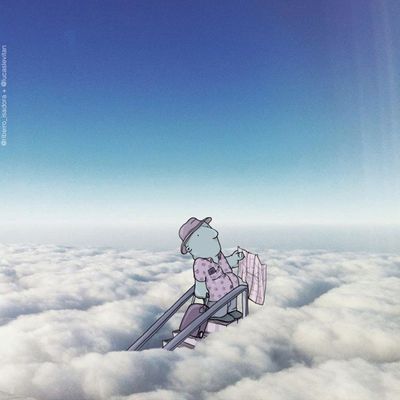 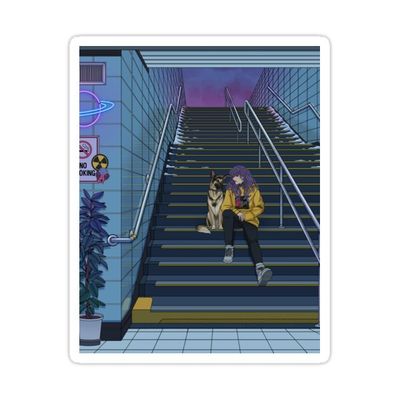 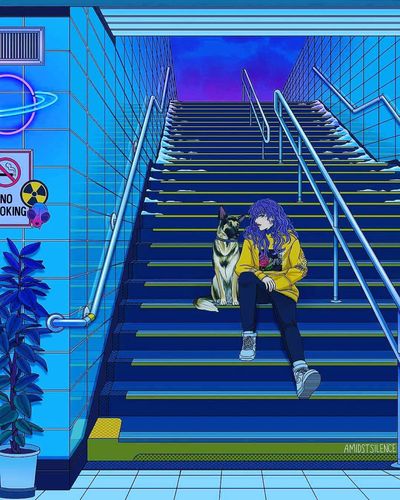 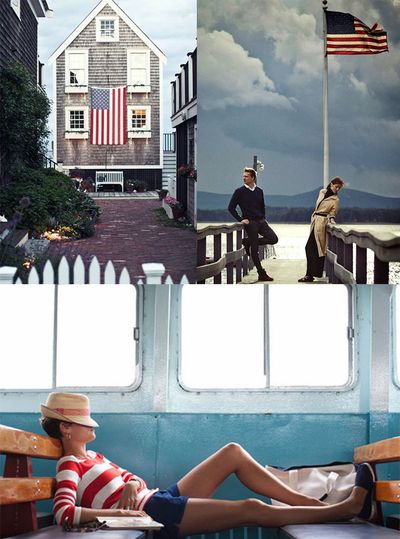 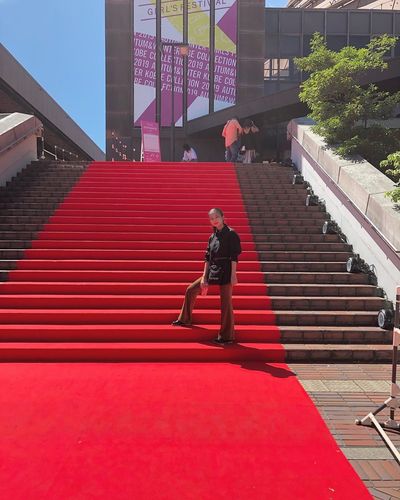 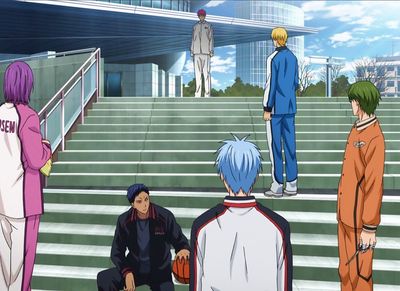 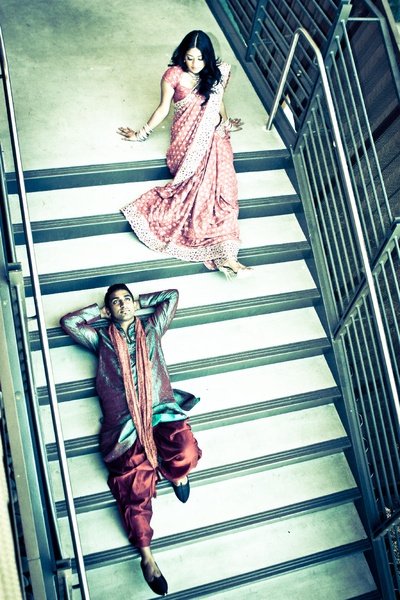 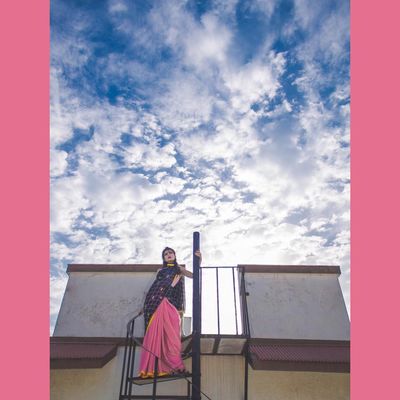 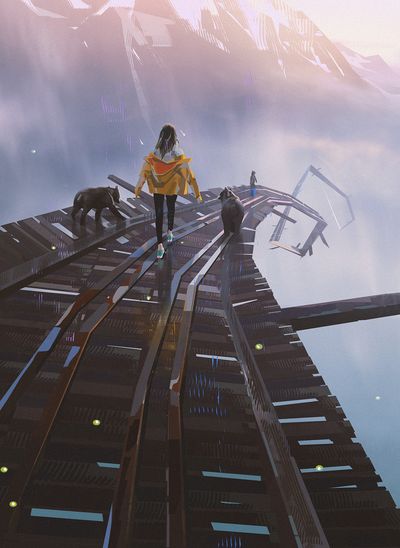 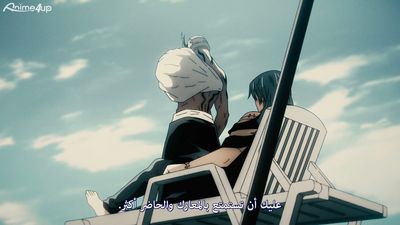