One of the things that I've always loved about Twitter is its affinity for niche accounts. You know the ones — parodies of famous celebrities, someone's bad facial hair tweets for itself, and now, CinemaPalettes. What's it all about? Well, here's one of their tweets:

CinemaPalettes takes scenes from movies and breaks them down to the colors used in that particular scene. Sometimes they're simple, other times they're complex, but they always set the tone intended by the director. These palettes show the power of color in movies.

What some people don't realize is that films are shot using all sorts of different filters. As explained in Digital Synopsis, colors are often used to change the tone and feel of the movie: “Directors Lilly and Lana Wachowski used a green tint in The Matrix (1999) to create a mood palette that was suggestive of the early monochrome computer monitors. Yellow was used in Kill Bill (2003) to depict Uma Thurman’s character’s madness and instability. Romantic comedies use pastel shades like beige, pink and lilac. Sci-fi and cyborg films use shades of blue, grey and green. Teal and orange seem to be the trend in Hollywood nowadays, especially in movie adaptations of graphic novels and comic books.”

In The Matrix series of films, the green tint was always used when characters were in the Matrix, but when they were in the "real" world, the tint disappeared.

CinemaPalettes takes movies from all over the world, and in all time periods, and creates those palettes. Check it out. Maybe you'll find one of your favorite films in there.

Rebel Without a Cause (1955) dir. Nicholas Ray pic.twitter.com/XytGzC3TCf

Valerie and Her Week of Wonders (1970) dir. Jaromil Jires pic.twitter.com/PFkFxQ4IZG

The Naked Gun: From the Files of Police Squad! (1988) dir. David Zucker pic.twitter.com/xmBvEBIqm4 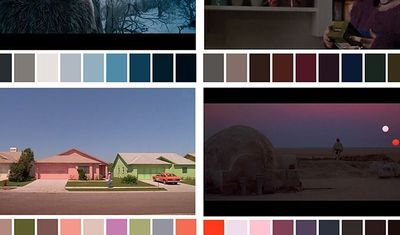 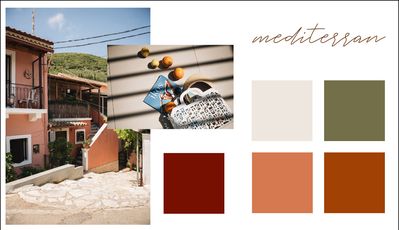 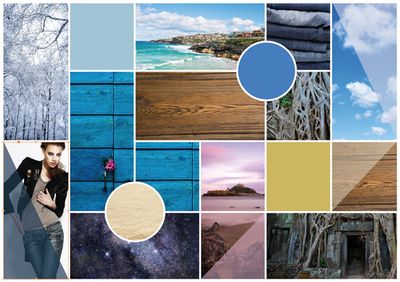 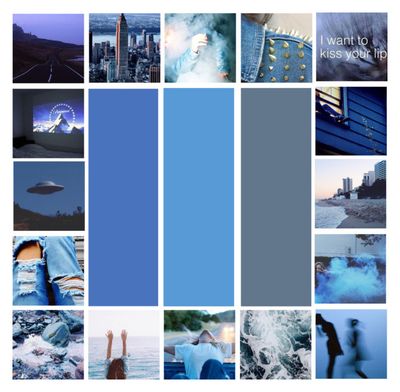 "about us" by challengeoftheanons ❤ liked on Polyvore
M
Mica Carnell
4666 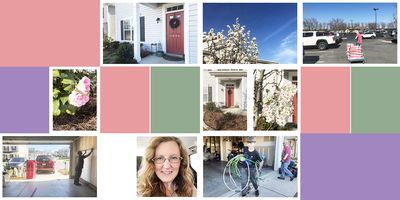 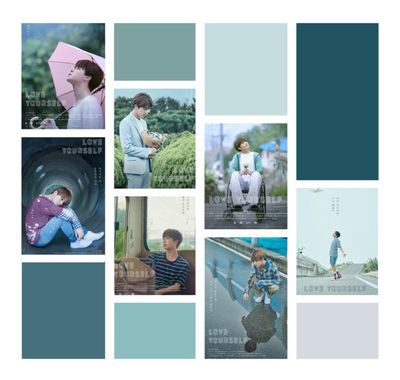 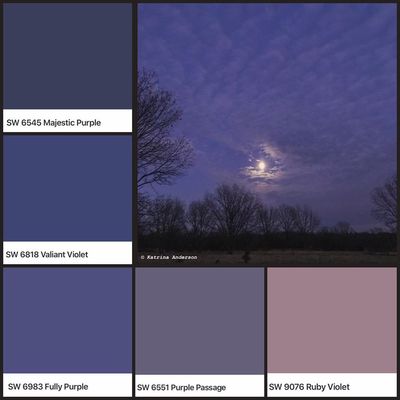 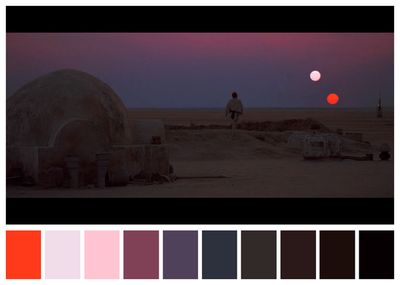 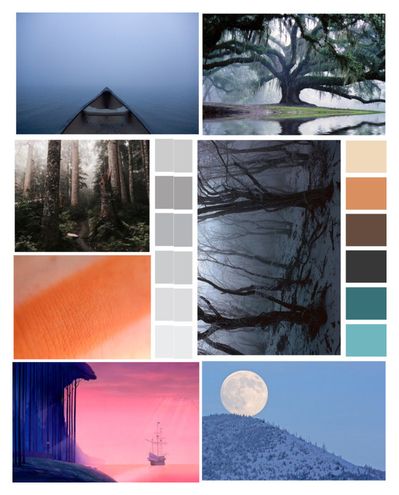 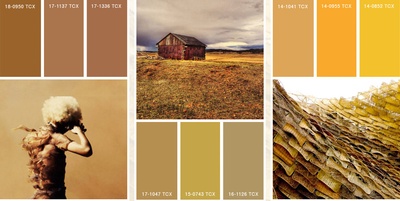