Getting married is a big deal, and as someone who has been married for a bit now, I can tell you that the wedding pictures will get pulled out all the time, and they better be epic. Ours? Not so epic. In fact, we kind of hate them, but that's mostly because I'm almost 75 lbs heavier and look like a beached orca wearing a mint green cummerbund, but that's neither here nor there. Frankly, had I had some foresight, I might've done what this couple did, which rates pretty high on the epic scale.

Photographer Tanya Musgrave had two clients that had a special request: use Photoshop to put the bride and groom into the battle of Hoth from The Empire Strikes Back. Although she admits that she has lots to learn about Photoshop, she did do a time lapse video of the entire process, which I've embedded below. It's not only a great look at someone's process, but also a cool behind-the-scenes view of a truly epic wedding photo. 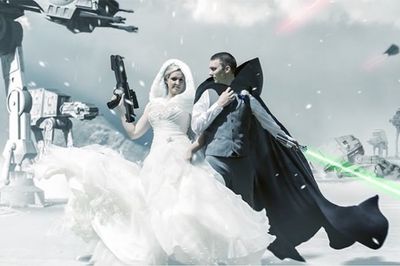 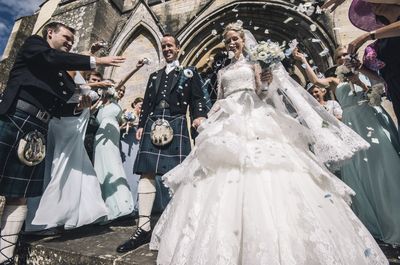 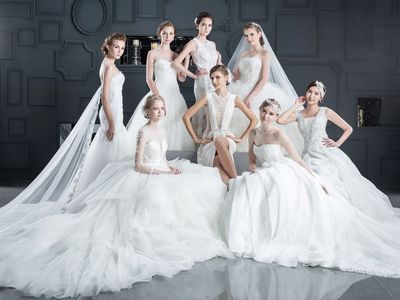 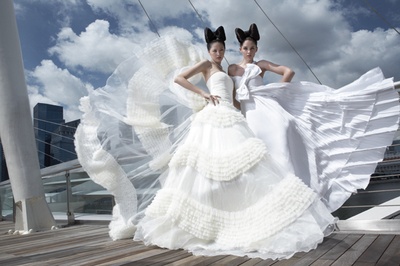 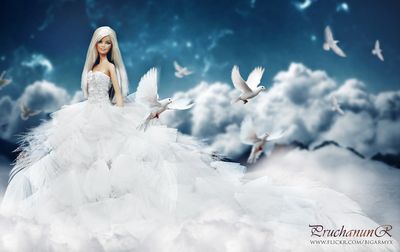 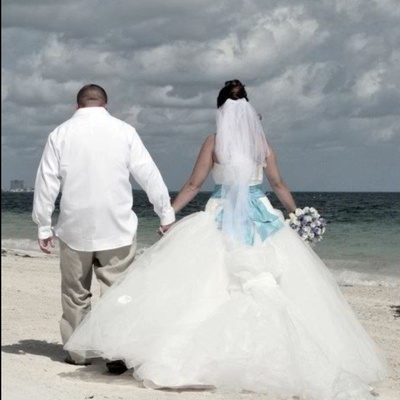 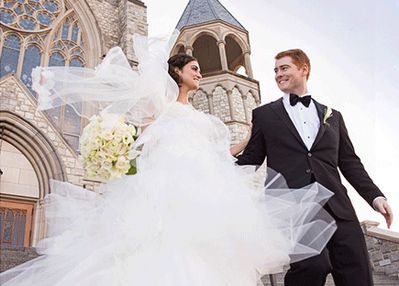 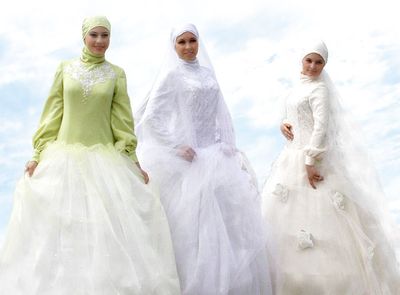 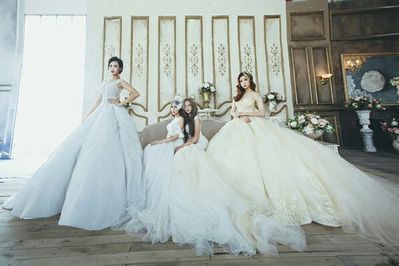 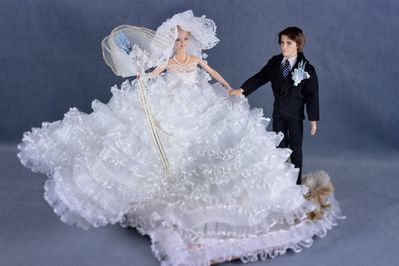