Coffee and Failure: An Inspiring Interview with Illustrator Karan S...

Successes & failures are inevitable — we can't escape them, and we can't escape how they shape us as designers. To Karan Singh, an Australian illustrator and artist, success & failure are inexorably linked: with resilience, a bad situation can lead to success. We chatted to Karan about learning from failure, the importance of sketching, and how to remain relevant as a designer.

Your work is based around flat colours; geometry; loops — it’s intrinsically digital, I would say. At the same time, there’s always the sense that a human is behind the work: how do you ensure that your work never becomes sterile?

To me, the computer is just another tool — no different to a paintbrush. At the end of the day, it’s all about what you’re communicating.

I always like to sketch my ideas out before heading onto the screen — it’s a great way to quickly flesh out ideas in their rawest form. You begin to see, quickly, what works and what doesn’t. When I hop on the computer first, I often find that I get distracted with subsequent steps when the idea is barely there — I start playing with colour schemes before the composition is established. Before I touch a computer, I like to lock down the concept, the composition — whether it all communicates what I want it to. Sketching forces you to be more deliberate with your choices. Why did you choose that colour? Why is that positioned how it is? 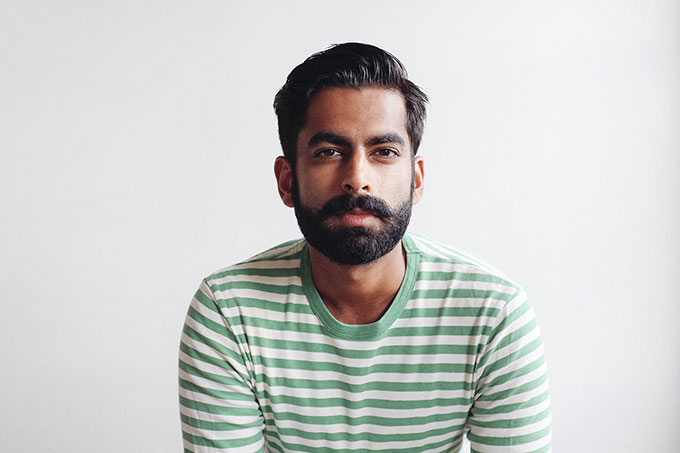 I came across an interview you did from 2011, and the difference in the work you’re producing then and now is really striking. How would you say your work has changed since 2011?

These days, I’m really focused on getting an idea down and conveying it in a really simple way. Looking back, I think I tended to overdo it. I’d become obsessed with the idea of more being more — that the more detail I’d put in, the better the piece would be. Ultimately, however, I found that this would only cloud the message.

Now, I enjoy the challenge of stripping my work back. There’s nowhere to hide — when you strip it all back, you can’t hide a bad composition, or a poor color scheme, or a diluted message. Everything’s just there on show.

There are presumably also downsides to stripping everything back though…

Oh, there are definitely downsides to it, yeah. Back in 2011, I would spend a week adding details to a piece, but now I just spend that week taking them away. I’ve found I can become very precious when I have fewer elements to work with — I really obsess over the finer details now. Hey, at least the obsession is still there! 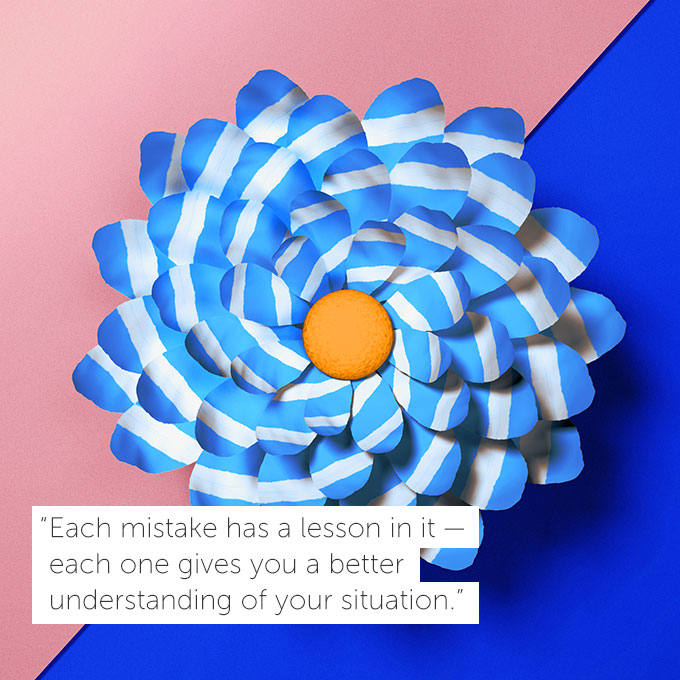 When, in life, are you at your absolute happiest — that point of utter bliss?

It's probably sitting down to eat something that I've been dying to eat — just getting ready to stuff my face. And then probably the saddest is after I finish that meal, and hate myself! [Laughs] It's a rollercoaster of emotion, eating.

What’s been the biggest failure of your career so far?

Wow, so many failures to choose from. But thinking about it, I don’t know if I would change anything — I would continue to fail, because that’s how I learn everything. I much prefer getting things right the second time than getting them right the first time. I’m pretty clumsy though, so I’m not sure if this was a choice.

This is a really weird analogy, but bear with me. So, a couple years back, I got this espresso machine for my birthday. It was awesome — I love coffee, and just wanted so badly to learn how to use it. I literally did everything wrong when I started using it. I burnt the coffee. I couldn’t figure out how to froth the milk. I’d switch it on and weird noises would come out. Basically, it got to the point where I had done pretty much everything wrong that I could possibly have done. But that got me to the point where if something didn’t go right, I would say “Oh, well I know why this isn’t going right, because I remember that other time when I didn’t do it right.” That’s how I learnt to use my tools too – a mistake here, a tweak there, until you get it. Each mistake has a lesson in it — each one gives you a better understanding of your situation. That, and I wanted to stop drinking terrible coffee.

The flip side of that: what’s been your biggest success?

Um, biggest successes… I would say that my biggest successes usually come out of horrible places: The worst situations usually produce some of the biggest progressions. Learning from terrible situations — taking advantage of them; looking at them in a different light — is probably the biggest success that anyone could hope for. It’s pretty amazing to learn what you’re capable of when the odds are stacked against you.

Looking back at the past 5 years, I can think of two significant low points — horrible experiences that I wouldn’t wish upon anyone. Creatively, these scenarios gave me time to take stock and create work for myself. That’s where a lot of this pattern work I’m doing now came from: from my exploring & playing during these times — times when I used illustration as respite. So in terms of successes, for me, it’s just all about resilience: looking at a bad situation and trying to understand how you can adapt and make the most of it.

Are there any other personality traits that you feel have been particularly beneficial to your success?

I think it’s a natural curiosity: a desire to do things, and to do them often. That’s one of the best suggestions I would have for anyone — if you want to improve at something, just do it often. Share it with people, get critiques, set goals, aim for things. It’s all about what you put in. I know how clichéd that sounds, but it’s true. 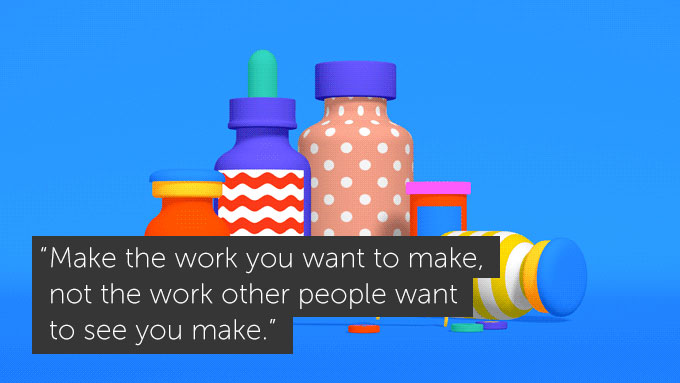 What scares you most about the next five years?

I think I’m afraid of not staying relevant — of getting complacent. There are kids starting out and they’re so damn talented, you really have to work to keep up. I want to keep exploring, keep playing, keep pushing things.

It’s also about evolving, I think — if I’m making the exact same work in five years as I am now, I’m not still going to be relevant. I doubt anyone would want to work with me; nobody’s going to want to show my work. I’d hate to become predictable or create work in a formulaic way. I think what I really fear is just complacency: I never want to get to a point and just say “Yep, this is it!” It’s so important to keep pushing. Not just in your work — in travelling, in meeting new people, in interacting with the world around you. I really like to challenge myself to do new things; to see how I can explore things further.

Oh wow, I don’t know — I haven’t ever really considered that, I’m so busy trying to be happy now. I’m just trying to make the best of this right now. In terms of a legacy, if people appreciate my work, then fantastic, but I’m much more focused on just making the most of this situation, and being happy while I’m here.

I’d like to think a legacy is just a byproduct of being a talented, hardworking person. When I think of all the artists that I look up to, I don’t think any of them aspired to be remembered. They aspired to make work they were proud of. They wanted to express themselves, and people responded to it. I think it’s really important to cater to yourself — make the work you want to make, not the work other people want to see you make. 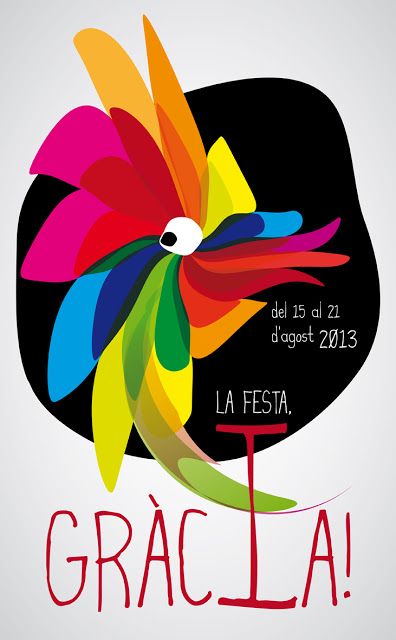 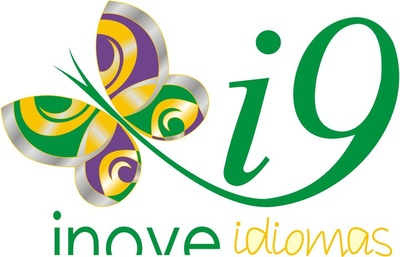 INOVE LANGUAGE SCHOOL Shor-term intensive Portuguese lessons in an innovative and dynamic methodology. Flexible study times for individuals or small groups. Professionals specialized in working with foreign learners are looking forward to welcoming you in a comfortable, modern and well-equipped classrooms.
A
Alessandra Taddeucci
4634 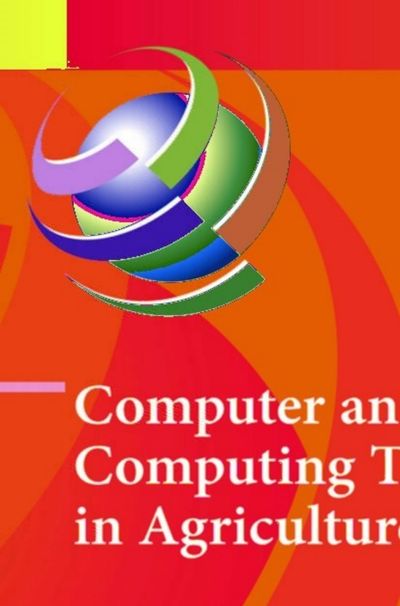 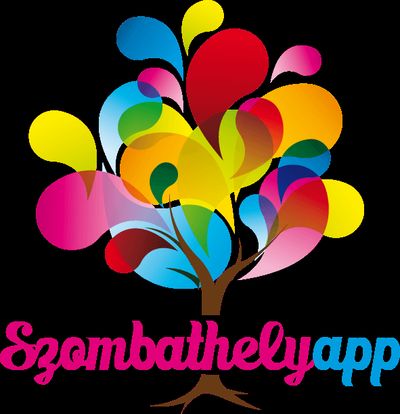 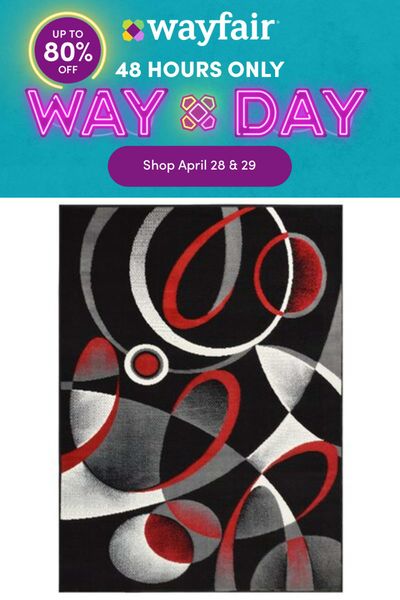 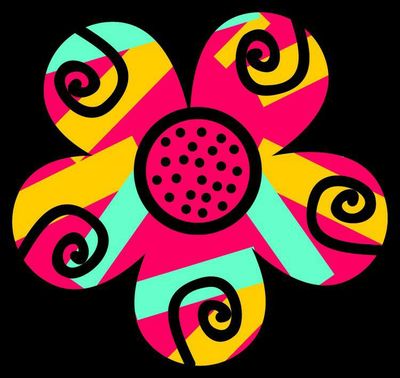 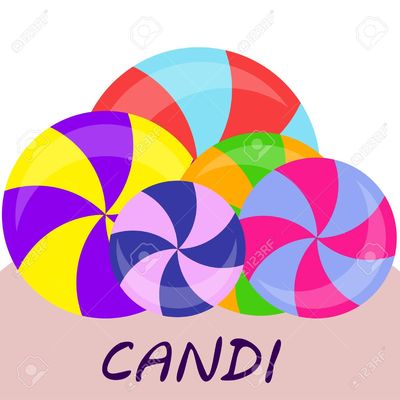 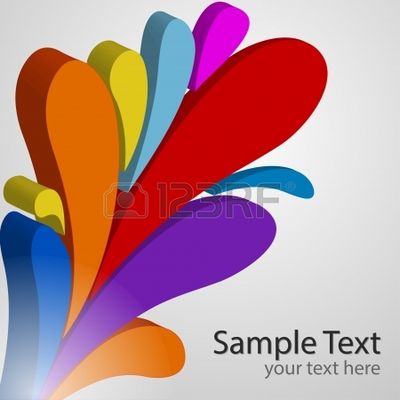 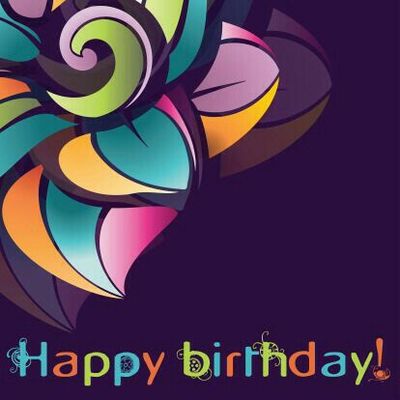