Designing Makes Us Feel Relaxed? The Connection Between Calm & Crea...

There's definitely something to be said about the satisfying feeling that comes from solving UX, mixing colors and illustrating. Sometimes design can be a little stressful (especially if you rush into it without taking all of the necessary sketching/wireframing steps, that reduces the risk of setbacks later), but mostly it's deeply satisfying and it's wonderful to see a design come to life.

In order to be the best designer you can be, and maintain a high level of creativity, you have to take regular breaks, take the necessary steps in the design workflow (no cutting corners!), and pretty much reduce stress from all angles. When design is a smooth process, the creativity free flows like fresh water.

Let's take a look at what actually happens to us when we design.

The Effects of Problem Solving

Solving UX activates our brain's reward system. When you think of each issue as a task, made up of smaller, more manageable subtasks, completing each one (e.g. design login screen, fix navigation, etc) makes us feel one step closer to the finish line. I'm a huge fan of tracking design tasks using to-do apps like Wunderlist; and, there's a satisfying "ding!" when you complete a task. This releases the well-known hormone called Dopamine, which is responsible for the happy, calming feeling that we feel when we feed ourselves with something satisfying.

Scientists call it the reward hormone, although it should be noted that designers rarely run like well-oiled machines on a consistent basis. Setbacks happen, and when they do, as mentioned above, you have to take regular breaks.

Dopamine is also known as the addiction hormone, so don't take your design wins for granted. Accept your setbacks as inevitable, and don't stress yourself when things slow down. If you do, then the lack of calm will drag you creativity down too.

The Effects of Choosing Colors

Colors are awesome because, quite frankly, they change the way we feel when we look at them. As designers, we use this user psychology to our advantage to make clear-cut, communicative UIs, and branding that speaks to audiences. But naturally, color has an effect on us too. We tend to subconsciously favor colors that represent how we feel, as a way of self-expression.

A cognitive bias is when you make decisions against solid rationality, based on the way you think or feel as an individual. If you feel angry, red might be the color that resonates with you the most, even though another color might fit the brand of the design you're working on much better.

So, mixing colors can definitely make us feel relaxed, but you must be aware of any cognitive biases, use feedback tools like Dribbble (and the ones built into collaboration apps like InVision), and initiate user testing when designing for screens.

In this fascinating discussion, artist Paul Tzanetopoulos explores how color therapy motivated the LED light design of the LAX airport and its impact on overall relaxation.

The Effects of Illustrating

I really do miss illustrating. It's not something that I do much of anymore, since I design apps and websites, but what I miss about illustrating is that there are far fewer "rules".

Illustration is a trade where you can really let loose, and although it can be stressful if your perfectionist setting is switched on, it's mostly really satisfying to be able to let your creativity run wild. The lack of rules in comparison to UI design, in my opinion, makes illustration the least stressful of all design trades (although as a non-illustrator myself, I'm sure many will completely and wholeheartedly disagree with me!).

The team behind SoulPancake produced this great overview of why art and creative work help us release tension and can become a form of therapy.

And I think it's fair to say that regardless of what type of designer you are, some aspects of the design process are hugely satisfying and make us feel relaxed. As a UI designer, that feeling when a design component comes to a completion, especially when it becomes dynamic/animated…oh man.

On the other hand, when brainpower starts to dwindle and creativity is noticeably lower, you will start to feel stressed as a result of fewer design wins that your brain has grown addicted to. When that happens, it's time to take a break.

Increased stress will only diminish your creativity even further. Like with any other type of addiction, when it stops being fun, stop. Have a rest, and revisit when you're in a better frame of mind, and can think smartly and rationally. 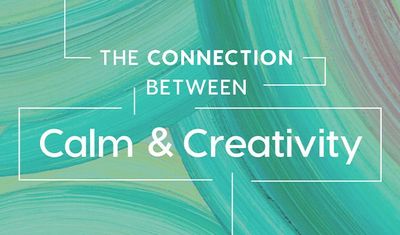 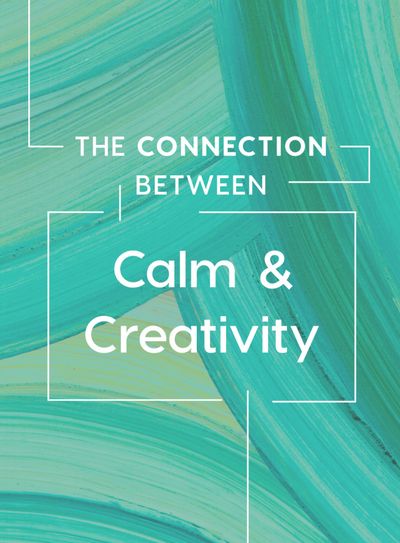 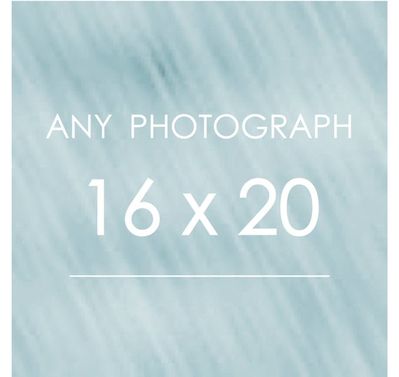 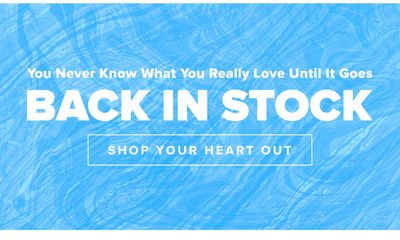 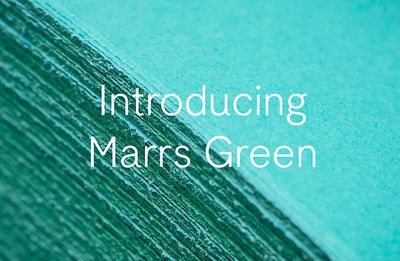 The results of The World’s Favourite Colour, a major global survey by paper makers G . F Smith and has revealed the winner as Marrs Green – a rich teal hue. The paper company received 30,000 submissions from over 100 countries via an online poll, where people could choose and name their colour.
J
J R
1604 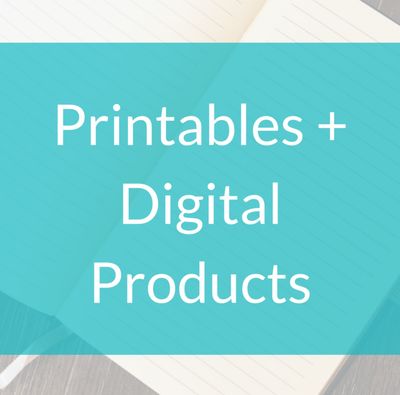 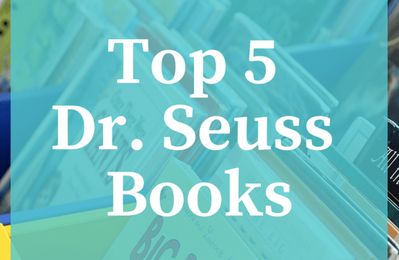 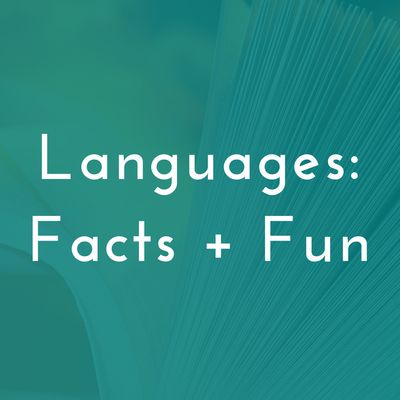 I know you love learning English, but this board is for those of you who are language enthusiasts in general. LANGUAGES: FACTS + FUN is here to offer general facts about languages and language learning. I hope you have fun here!
N
Next Step English
1891 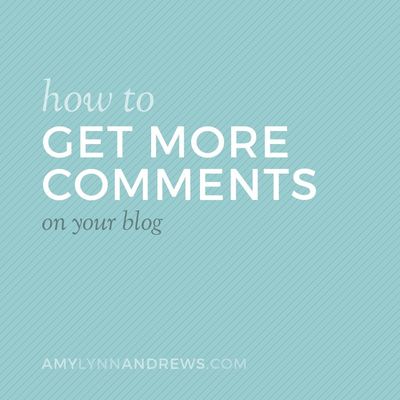 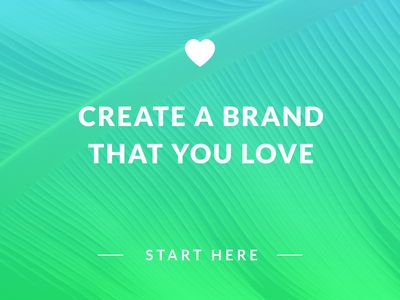 This versatile ad template is ideal for any type of service you want to promote. From food to jewelry or any other industry, this template can be edited to fit all your needs. Change a few things here and there, such as background image, text, fonts or symbols in order to make it fit your needs. Go to our Banner Generator and create banners of different sizes starting from this design, and share them directly on your social media accounts.
C
Creatopy
3564
V