How 8 Classic Book Covers Have Been Redesigned for Modern Readers

This is a guest post by Emmanuel Nataf. Emmanuel is a Founder at Reedsy, a marketplace and set of tools that allows authors and publishers to find top editorial, design, and marketing talent. Over 100,000 authors are now part of the Reedsy community.

It is a truth universally acknowledged that classic books sometimes tend to have rather… plain… covers. Great books often run the risk of being ignored because their dusty, old covers date them, making them fade into the background (or the syllabus of a high school English class). After all, how can old-fashioned covers compete with recent book cover designs that specifically cater to modern readers? Though we’re told not to judge books by their covers, let’s be honest: we all do it.

Thankfully, publishers and artists know this — and some have taken on the task of bringing new life to classic stories by redesigning their covers...

Here are a few examples:

Murder on the Orient Express by Agatha Christie

While traditional covers of this classic mystery novel focus on the train itself, this new cover designed by designer Jeffrey Nguyen, draws attention to the figure of Hercule Poirot — Agatha Christie’s the famous detective. The use of a limited color palette creates a stark light and dark contrast, mirroring the duality of the murder committed on the train. The bright red smoke emanating from the train alludes to the murder, the thought process that Poirot uses to solve it, and the questions of justice the crime provokes. 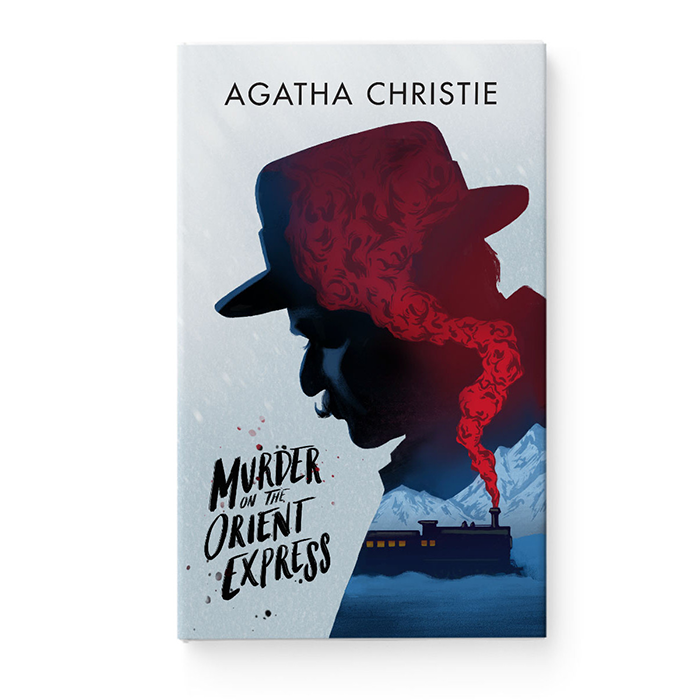 Hamlet, one of Shakespeare’s most well-known works, gets a modern twist with this cover for Rock, Paper, Books by artist Robert Ball. While traditional covers usually focus on pictures of skulls or young men, this cover is purposefully provocative. High contrast wording immediately draws the reader’s attention to the title while the imagery is a direct tribute to the play itself: the skull is perfectly placed in a way that makes it look like a person wearing a tilted crown, which in turn implies the instability of the kingdom. All the elements put together suggest a ghostly form — an important part of the play. 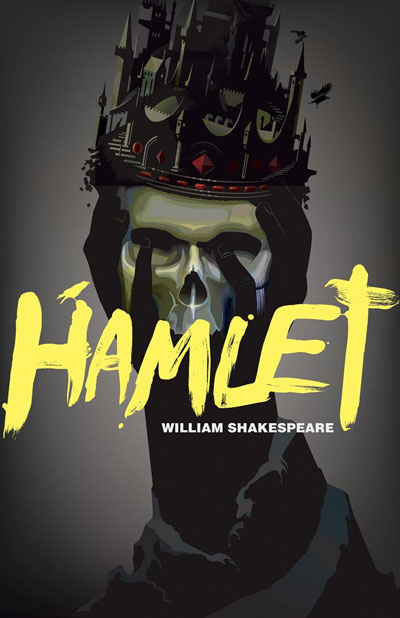 The Scarlet Letter by Nathaniel Hawthorne

The red A — an unmistakable symbol for anyone familiar with The Scarlet Letter. Traditional book covers usually focus solely on it, setting it against a black background. However, this modern take on this classic novel contrasts the red A against a white background, providing greater visual interest. An important addition that this design highlights is the public shame that came with the letter. While it is front and center — and the only thing in a bright color — it is surrounded by several sets of hands pointing at it, which effectively conveys the way her fellow Puritans treated Hester and her daughter. The cover was designed by Mr. Furious for the Recovering the Classics project. 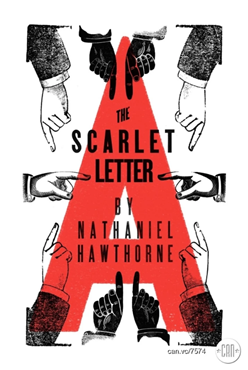 The Wizard of Oz by L. Frank Baum

Everyone knows the story of the Yellow Brick Road — so, in a modern twist, Jim Tierney makes the destination the star of the show on this book cover for Puffin Classics. While the road and the protagonists are still shown, they are small compared to The Emerald City, which is shown in big and bold colors that bring to life the wonderful world that has captured the imagination of young readers everywhere. 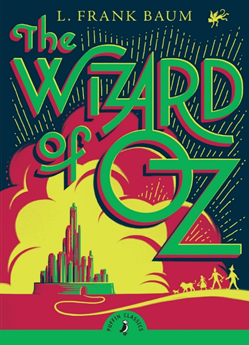 Highlighting its charming heroine, this cover of Emma uses a traditional illustration of a young woman. But there’s a twist: it was hand stitched and later sculpt embossed for a textured design. While traditional book covers predominantly use stock photography of a young woman, this new style gives the book a more personalized feel, worthy of a one-of-a-kind book. It’s an eye-catching, refreshing change from a typical drawing, photograph, or painting and it lends warmth to both the cover and the character through the dimensionality that comes with the stitching Definitely a unique design for a book cover designed by Jillian Tamaki for Penguin Threads. 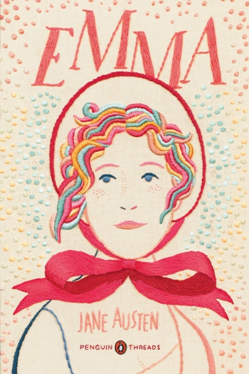 Inspired by the traditional illustration by Gustave Dore and designed by Wedha Abdul Rasyid for the Recovering the Classics project, this cover shows a different take on the famous windmill scene. The colors give life to what many would consider an outdated novel — it was written in 17th-century Spain, after all. But given the chance, readers will find the witty, ironic, and parodic humor that has made the story transcend centuries and language barriers well-reflected in the melodic colors of this new design. 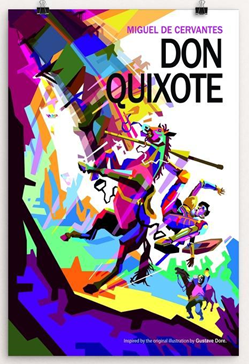 While traditional covers of this classic novel usually treat the title as an afterthought, this redesigned cover makes it the centerpiece: specifically, it turns the title into the whale by using a clever typographic illustration. The artist also very appropriately uses whaling stamps to depict the sea, the same ones found on whaling ships to depict their haul, further highlighting the setting of the book. This cover was designed by Shelley Revill for the DoeDeMee project that created 100 book covers to fight illiteracy. 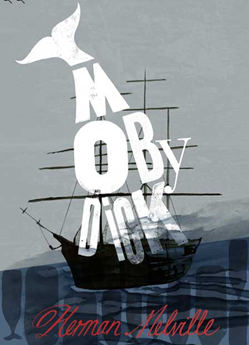 The beloved classic of children’s fiction gets a new cover designed by Korean designer Maya Tatsukawa. Instead of focusing on Alice, like most traditional covers do, this one focuses on the Cheshire cat — or rather, the Cheshire cat’s eyes and mouth, the last of his features to go when he disappears in the story. The title itself is carefully crafted to capture and keep the attention of readers by including details from Wonderland — such as the Hatter’s hat on the “I” and the target on the “O.”. In just four words, it manages to portray the madness and chaos inherent in Lewis Carroll’s classic story. This is bolstered by the presence of the disembodied Cheshire cat with his grinning face and bright eyes, a reminder of his famous line: “we’re all mad here.” 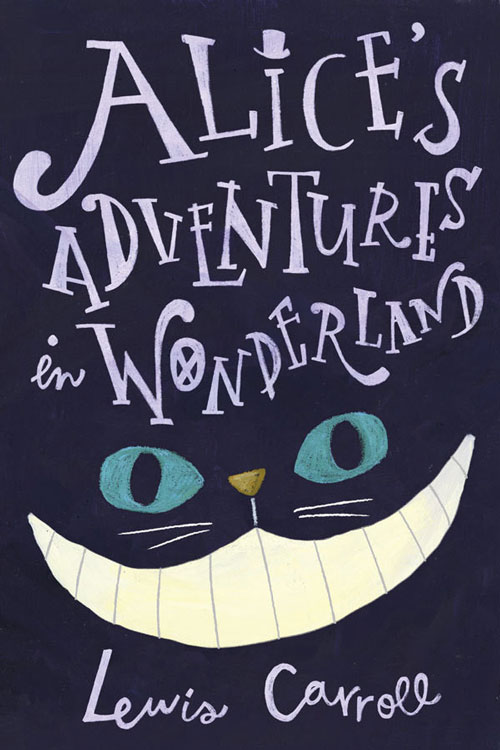 Italo Calvino once said that a classic is a book that has never finished saying what it has to say. But how can they keep talking when few are willing to listen? Well, enter new and redesigned covers. We can thank them for keeping the books alive and relevant for modern readers.

Check out these unique templates to design your own cover

By Digital Goods in Templates
Pin It

By Paper Element in Graphics
Pin It By pmvch in Templates
Pin It By Franzi draws in Templates
Pin It 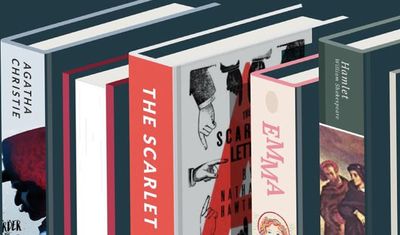 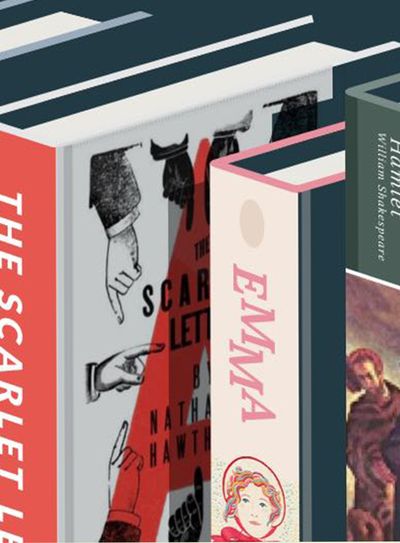 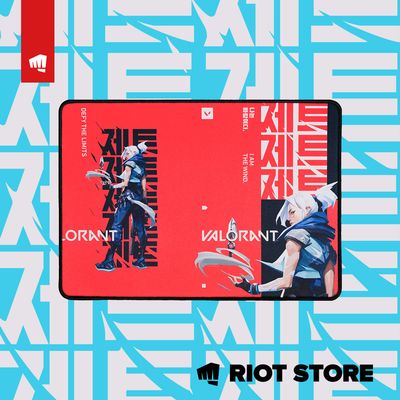 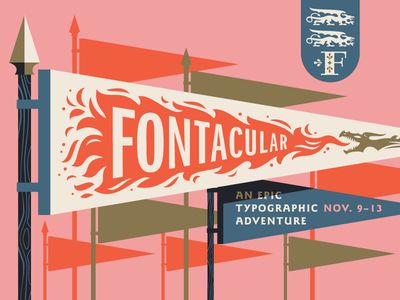 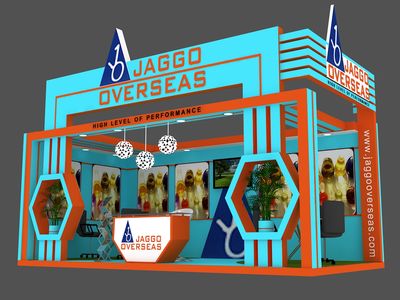 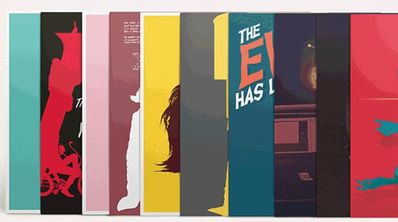 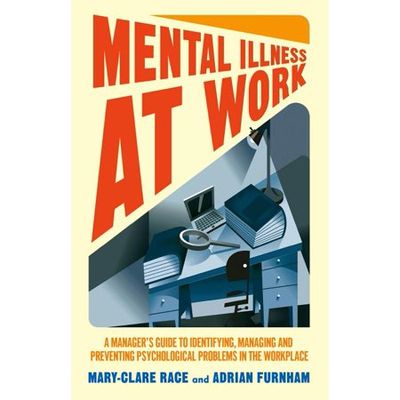 It is argued that the incidence of mental illness in the workplace is more common than many realize, ranging from stress to schizophrenia. In this book leading psychologists Adrian Furnham and Mary-Clare Race explore the psychiatric classification of illness and how symptoms can be identified to help develop mental health literate organizations.
W
Walmart
3417 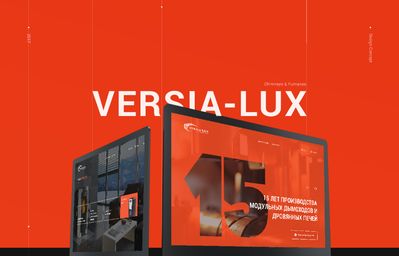 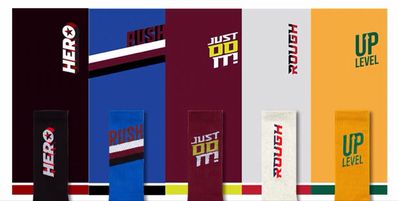 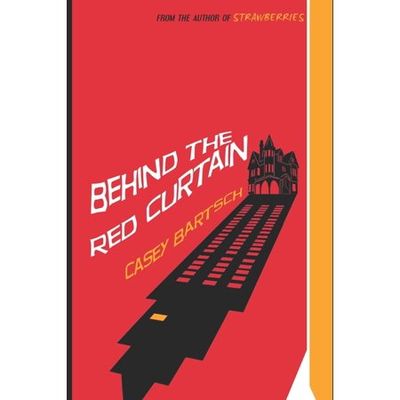 There are bodies. So many bodies.Lucy has been kidnapped; trapped in a place she can barely understand, by a man obsessed. Her captor has created a twisted home that only he can navigate, for reasons only he can fathom.What follows will test her body, mind and soul. Lucy is about to witness horrors that no one should ever experience.There are many secrets behind the curtain, and Lucy will discover them all.NOTE: This is the large print edition of Behind The Red Curtain, with a larger font / type
W
Walmart
4221
V