Happy second Friday! If you celebrated the Fourth, we hope you enjoyed your day off. Of course, the internet never rests, so we're back with our creative link roundup for the week.

Last week, Twitter threw a bit of a curveball at the developer community by promising stricter API rules as part of their plans to deliver a more consistent Twitter experience. Needless to say, developers aren't too keen on the idea of a closed platform and people like Nova Spivack, CEO of Bottlenose, have written at length about the implications of such a decision. 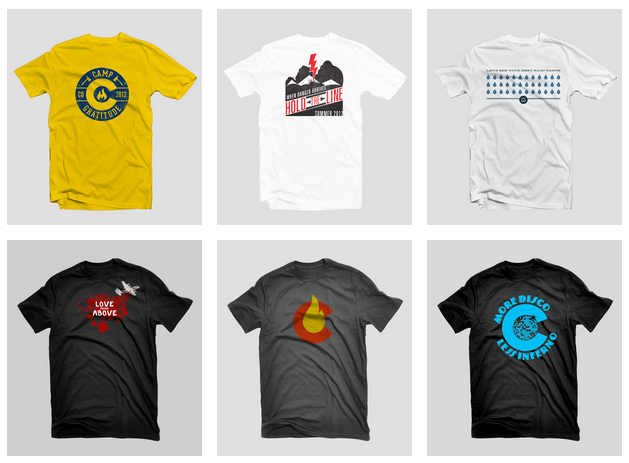 With heat waves all over the United States, the west has been hit hard by wildfires. Colorado in particular is recovering from massive blazes that have claimed many people's homes. In the midst of such tragedy, local designers have come together and given people a creative way to donate to the fire relief. Both WildFire Tees and Heal Colorado are using the power of the almighty t-shirt and donating 100% of their proceeds to various organizations. Great idea and great designs.

In a really great interview, Khoi Vinh talks with Charles Adler of Kickstarter. "I wouldn’t say that I’m a better designer or worse designer for making the switch. I would say that I am, in some ways, a different designer." 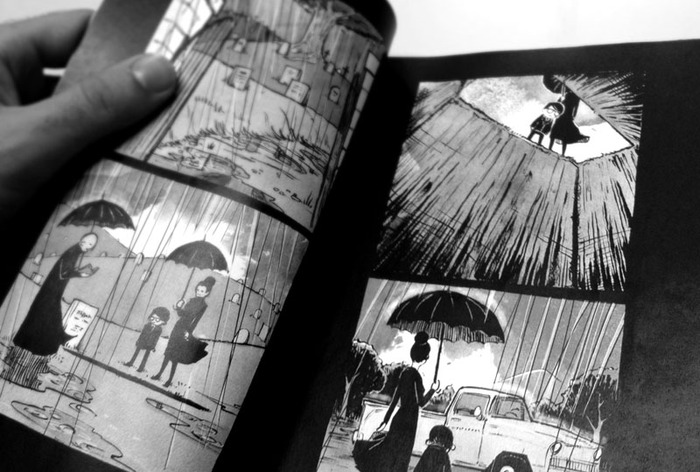 Speaking of Kickstarter, check out this fantastic looking project from illustrator Ryan Andrews: Nothing is Forgotten, a collection of short stories. It's already met it's goal, but you still have 25 days to become a backer and get your hands on a signed copy of the book.

To leave things on a fun note, here is a brilliant video from Chicago Music Exchange that takes you through the history of rock in 12 minutes and a single shot -- 100 Riffs (A Brief History of Rock 'N' Roll).

Cheers and have a great weekend everyone! 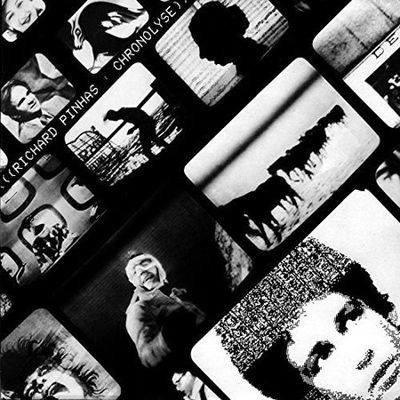 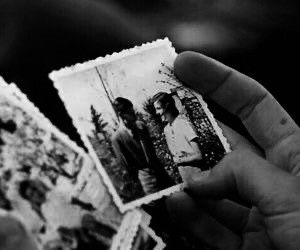 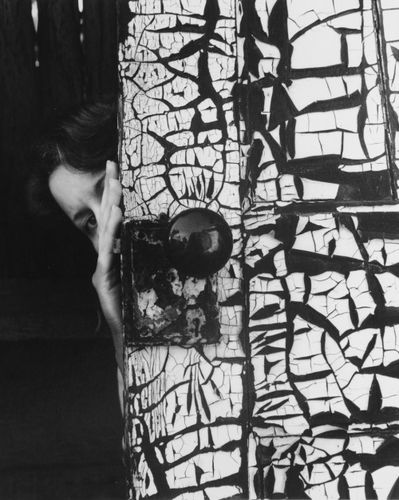 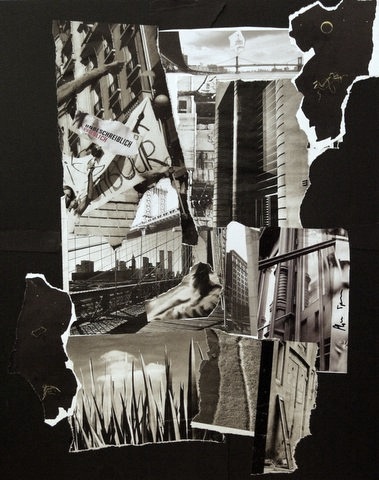 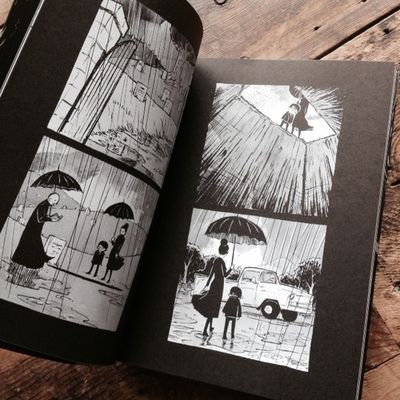 ryan-andrews-comics: Nothing is Forgotten :: A Collection of...
N
Naomi Bardoff
3619 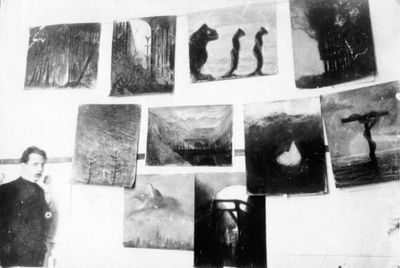 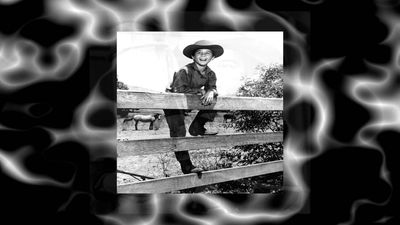 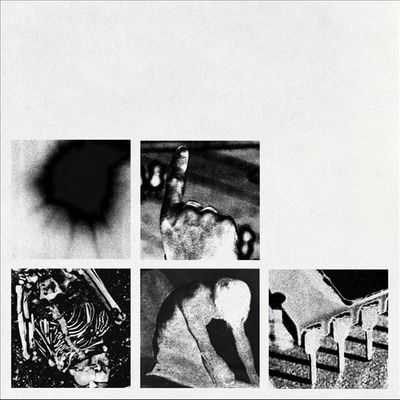