There are so many things that go into branding a company – from the language you use to the products you sell. One of the most important ways a company can hone their image is via their logo. A logo not only serves as the face of a business to the public, but it can also help communicate about the company’s purpose and aesthetic. Want to know more about some of the most clever logos in design history? Check out 6 of the best below.

Goodwill is a company that provides employment, services, and goods to underprivileged and disabled citizens. Its logo features a smiling face, which fits well into its philanthropic. However, the company also incorporates a clever twist into its logo; the “G” in Goodwill is actually a smiley face, and the large smiley face in the logo can also be interpreted as a “G.” Goodwill hammers home its reputation as a friendly, welcoming place with this repeated smiley face in its logo, and it’s a clever manipulation of text as image.

The Milwaukee Brewers, the Major League Baseball team based out of Milwaukee, use a clever image for their logo. It features a baseball glove with a baseball in the middle of it upon first glance; when you look closer, though, you can see that the glove is actually made from the letters “M” and “B” (the ball makes up the hole in the lower case “b”) The Brewers’ logo seamlessly communicates the team’s name and purpose with one simple image.

Most people don’t notice it right off the bat, but the yellow line under Amazon.com is actually an arrow that goes from the “a” in Amazon to the “z” – communicating their mission (selling everything under the sun – from a to z.) The arrow serves a dual purpose; it also looks like a smiley face, giving Amazon a slightly more friendly image to visitors.

Baskin Robbins is the delicious ice cream place known for serving 31 different flavors of ice cream. And its logo won’t let you forget that, either – part of the “B” in Baskin and part of the “R” in Robbins are pink, and when put together, spell out the number “31” – the number of flavors they sell. The Baskin Robbins logo does a good job communicating what is special about the company and clearly conveying its name at the same time.

Avid is a digital media company; they make music, videos, and other media that can be watched on computers. Their logo, which spells out “Avid” using popular symbols from VCRs and DVD players – like play, pause, and volume up and down. When you first look at the logo, you immediately know the company  deals in digital media; upon closer look, you also see that it spells out the name of the company.

Bckspace is an interactive design firm based in Venice, CA. Their logo, which features the all-lowercase word “bckspace” and a cursor, is extremely effective at communicating the company’s purpose – creating beautiful and correct digital solutions. The logo is particularly effective because it’s a little bit unsettling; any regular computer-user or typer  will notice the missing “a” in bckspace and feel moved to fix it – or contact the company! 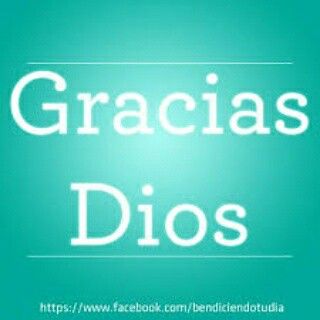 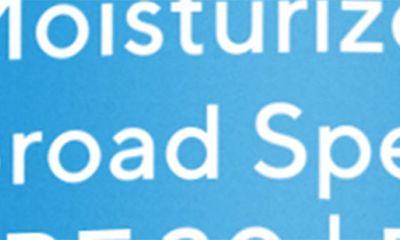 What it is: This lightweight SPF moisturizer minimizes signs of aging on acne-prone skin. Who it's for: All skin types.What it does: Adult acne-prone skin needs the benefit of hydration, especially when treating breakouts with products that might be harsh or drying. This grease-free, daytime SPF moisturizer relieves dryness with lightweight hydration and minimizes the look of lines and wrinkles for a soft, younger-looking complexion.Research results:After four weeks:- 84% said skin feels balance
N
Nordstrom
2726 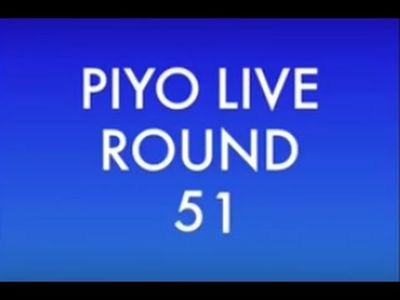 PiYo Live Round 51 Sample with Master Trainer Carrie Harper. OH this is so fun. Take or teach a class! click for info
C
CarrieFit
1608 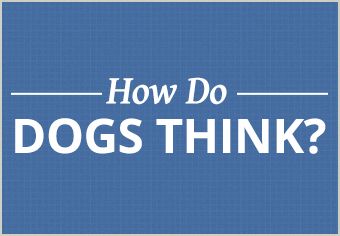 A new study has used fMRI scans to find compelling new data about the way dogs think. Learn about what goes on in your dog's head here at EntirelyPets.
J
Juan Madrigal
4788 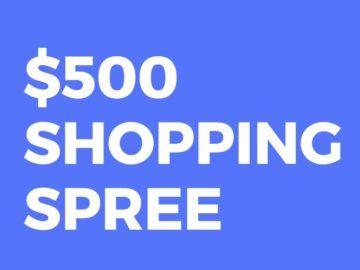 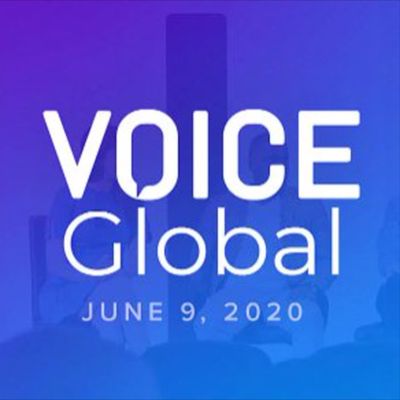 My slot will be tomorrow. Don't forget to clear your schedule for the #VOICEGlobal Summit. Be part of the voice tech community. #Modev #VOICEGlobal2020 #VoiceMarketing #VoiceSEO
K
Katherine Ong | SEO and Social Media Strategist + Data Geek
485 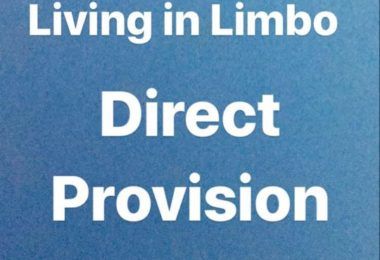