Moleskine Recreates the Game of Thrones Opening out of Paper

Are you a Game of Thrones fan? I have a pretty strict rule about TV shows: I don't get invested until the third season, with very few exceptions. Nothing kills me more than when I love a TV show to death and it gets canceled too soon. But GoT was so clearly going to be ongoing, I hopped on right before Season Five began, and now I'm all caught up. One thing I don't often miss is the opening credits, because even though they're long, they're spectacular to look at. Moleskine thought so too. To promote the company's new line of Game of Thrones themed notebooks, they recreated a good portion of the opening credits using paper. Seriously. Check it out: 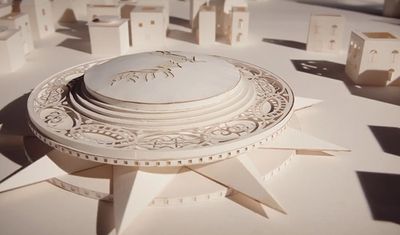 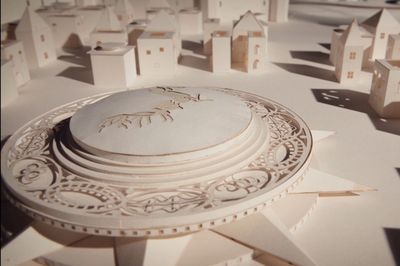 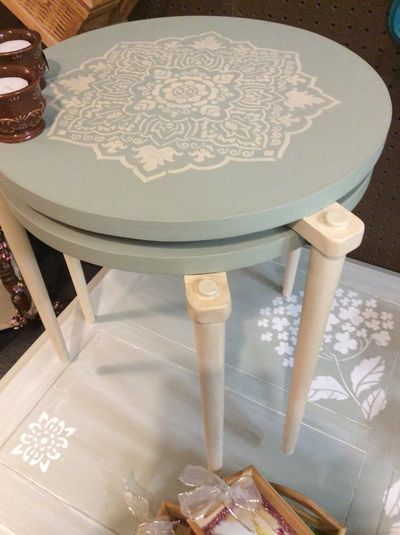 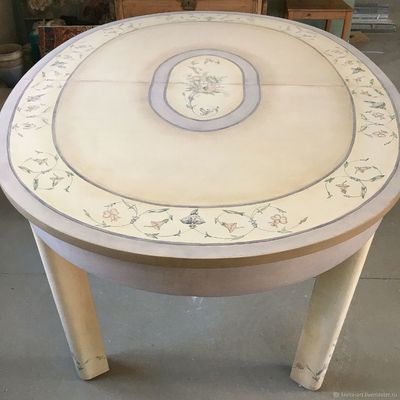 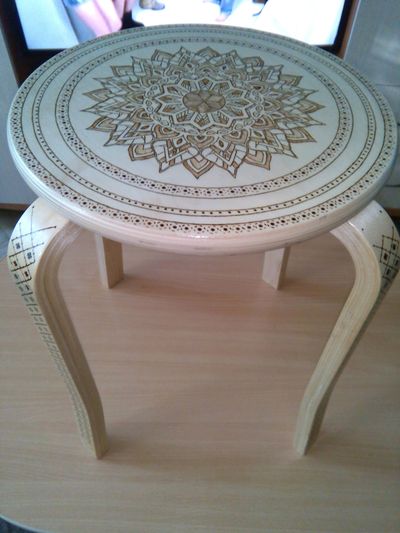 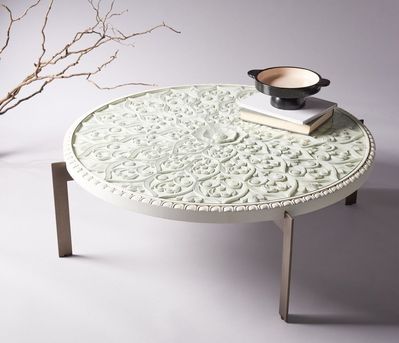 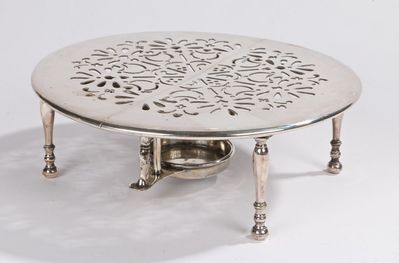 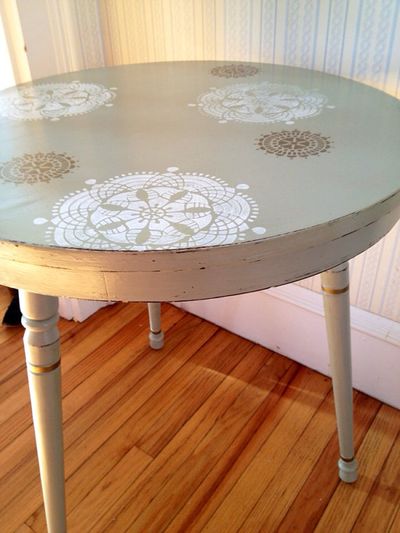 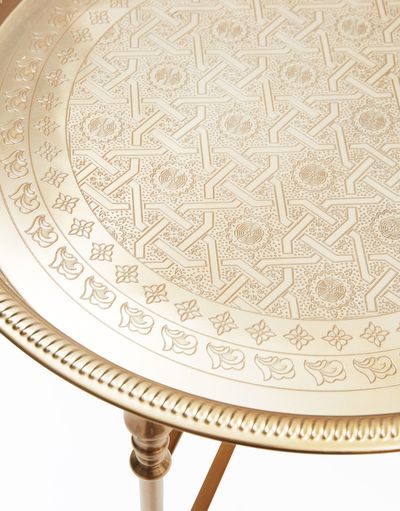 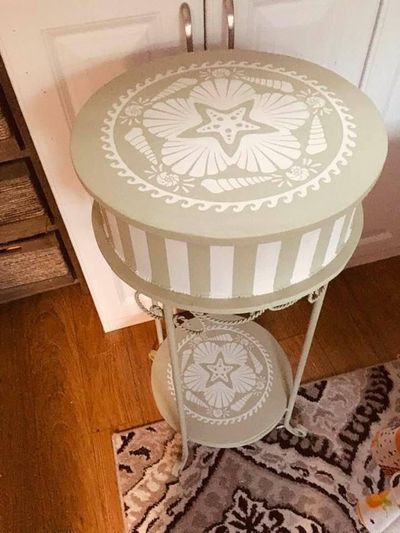