7 Toxic People to Avoid When Starting in Design

When I told my wife that I was writing about this topic, she said one name: "Bob." Now that's not his real name, but "Bob" is one particular client of mine that I've had to let go because of the detrimental nature of our relationship. He embodies every type of toxic person that you want to avoid in not just design but your life as a whole, which is why he's no longer a part of mine.

If you're just starting out in the design world, you're going to encounter your own share of Bobs out there, and it's best to cut them off before you get involved. But what are the warning signs to look out for? Let's dive in to find out, because nobody wants to get Bobbed.

I used to work at this one place back in the day, and one of my coworkers was a designer. I never thought he was particularly talented, but it wasn't for me to judge, so I just let him do his thing while I did mine. Problem was, he'd often come into my office and just suck the air out of the room. It was like there was an absence of creativity wherever he went, and not only did it show in his work, but in mine as well. He was just so negative about everything that my "I can do it" attitude became "I guess that's not realistic." It was difficult to work around him and do anything with any kind of artistic style. I hated it, and as as result I didn't last too long at that position.

What you want to do is surround yourself with smart creative people instead. The types that are not only on your level, but ones that are above and beyond your current status. It gives you something to aspire to and pushes your abilities, making you better in the process.

I've been doing a lot of reading about modern Stoicism recently, and one of the more recent ones is Ryan Holiday's Ego is the Enemy. While I went through the book, I thought a lot about all of the ego-driven things I had done in my life, plus all of the people I knew that let their ego run their lives. "Bob" was one of them, and it was a big part of the reason why we don't work together anymore. His ego told him that everything he said and did was right, even when he was clearly incorrect. And having that type of person in your creative circle is an emotion suck that can drain your spirit.

These ego-driven folks are completely toxic when you're starting out in design because they'll go on and on about their accomplishments and knowledge, suppressing yours in the meantime. And because it's all about propping up their own self-esteem, they have no time to help yours, and that leads to suffering on your part. Yes, creative people do have a certain amount of pride and ego to deal with; it's just the nature of the gig. But you don't have to be the monster designer that everyone avoids. You're better than that.

Holy crap did "Bob" play the victim. You know the type: everything bad happens to them, there's no justice in this world — that old routine. Now you might have friends who act this way, and maybe you succumb to it every now and then, too. And even though that's not the best thing to do to yourself, it happens, and we move forward. But the people who always play the victim? Forget them. You need those people out of your life ASAP, because they will bring you down with them.

It's going to sound obvious, but working with positive and upbeat people has a tendency to lift up the entire team, and the opposite holds true as well. Find those beacons of light and grab onto them tight. It will help your career in design flourish, instead of languishing.

I have two kids, and one of them is very rule motivated. He feels that if everyone doesn't follow the rules, then they should be punished. And if they fall out of line and do something that he doesn't like or expect, he gets very upset and takes it personally. Now he's 6, so it's part of the learning process and all that, but I know 40-year-old men who act the same way and look nowhere near as cute in a Batman T-shirt.

Control freaks are everywhere it seems, and when it comes to dealing with them on the creative side of things, it can be a real problem. They're the people that sit over your shoulder and tell you where to put every vector and pixel, stifling your creativity in the process. The resulting designs are not only a poor end product, but they're not good on your psyche, either. If at all possible, try to work directly under or for a boss that understands how creatives work and what they need. If you can do that, you'll avoid the control freak entirely.

These ones are sneaky, so watch out. If you show any sign of talent at all, these people come out of the wood work, heaping fake praise on you and your work. At first, it comes off as complimentary and supportive, but underneath it all is a toxic jealousy that will restrict your growth. If ever you're offered a promotion or given praise by a superior, they'll try to undermine it at every turn.

The answer? Find those that aren't envious of what you do, but truly supportive of your creative talents. They're the ones that will lift you up, and by taking genuine joy in your accolades, they know that they'll succeed as well.

I had a friend that my other friends and I would casually refer to as a "B.S. Artist," with the B.S. standing for, well, the obvious. He didn't mean to be a constant liar, and he often had good intentions. But whenever they were confronted with anything that could potentially cause them harm, they lied to get out of it. Eventually, that all caught up with him, and the social price that he paid was steep.

The Liar may be well intentioned, but they are an anchor on your creative dreams. Eventually, their lies will come around and hit you, and when they do, you could go down with the ship. The problem is that you often can't suss out a liar until you've spent some time with them, and that's frustrating, particularly when you're starting out. If possible, see if you can find warning signs early on, because that will save you some stress in the long run.

Shortcuts are one thing, procrastinating is another, but being lazy is a totally different ball of wax. Why? Because if you have a lazy person in your life, they could put more work on your plate then you need. Sounds pretty crappy, right? And it gets worse from there.

The solution to this one is pretty obvious: find the productive people out there, latch onto them and don't let go. They won't dump their work onto you, and you'll stay in the zone solidly, too.

It's hard starting out in any profession, but being a designer means that you're working as a creative. It's about putting your artistic merits out for the world to see, and that can be daunting. You don't want a toxic personality to slow you down; you need support and uplifting people surrounding you at all times. And when you get that, your world becomes a whole lot easier.

It's like what happened with me and "Bob." Sure, he was a nice guy and he had some good points, but at the end of the day he was bad for me and my work. By eliminating him from that, I can focus on the stuff I do want to accomplish, and I'm happier in the long run. And that, if nothing else should be your takeaway: by losing the toxic personalities in your life, you will be better off. By LEKS illustrations in Graphics 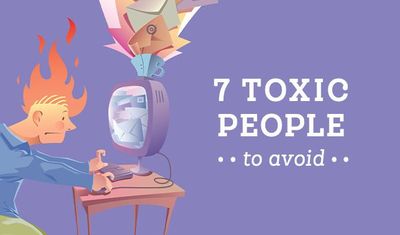 Let's dive in to find out, because nobody wants to get Bobbed.
C
Creative Market
3302 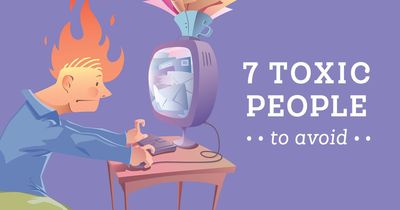 Let's dive in to find out, because nobody wants to get Bobbed.
C
Creative Market
1208 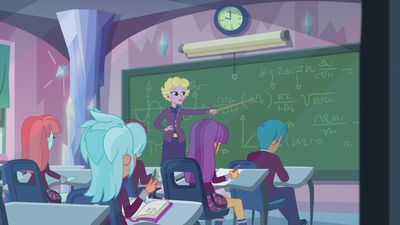 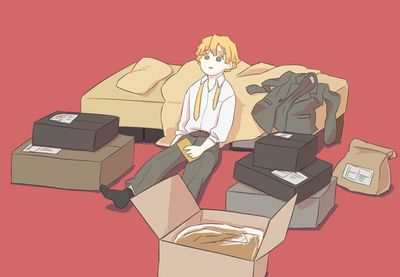 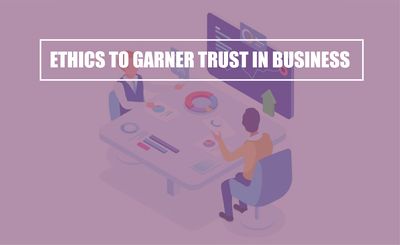 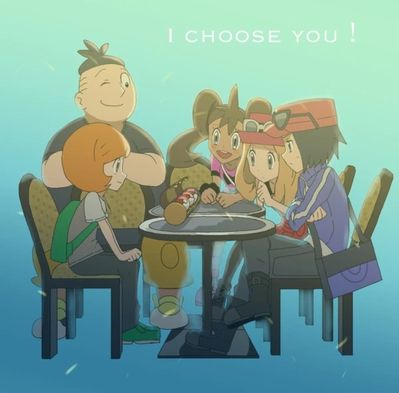 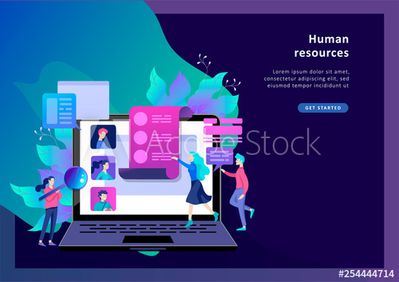 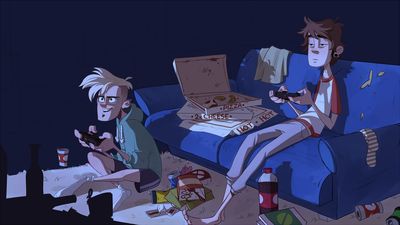 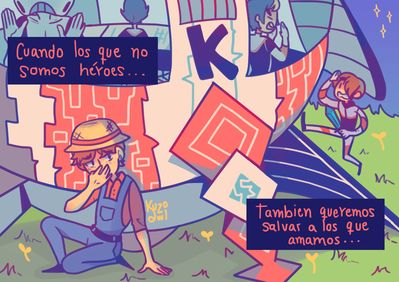 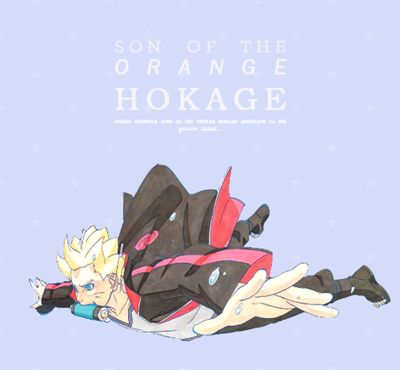