Why Learning to Code is Important

I'm going to start this article by saying that I shouldn't need to even answer this question; learning code is one of the most crucial steps you can take as a graphic designer! Learning code is the next step to take to achieve your fullest potential as a designer, isn't it obvious? Well, in case it isn't already, here are five reasons why you should take the next step.

Reason 1 - It's the building blocks of the future 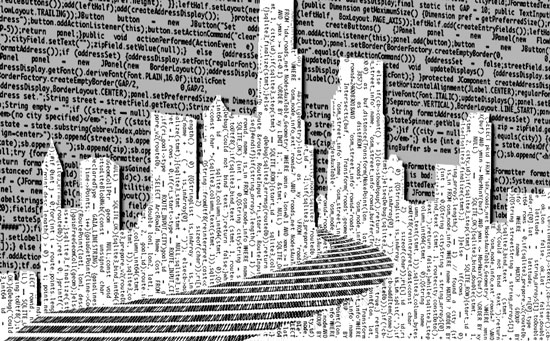 In the past twenty years we've seen a computer the size of your dad's first TV set shrink down to fit in everyone's pockets and work exponentially faster. It's no question that the real world is speedily going into the digital one, and code is the mediator between the two. People who see this great evolution as a simple fad are few and far between, and many futurists predict technology that is hard to even imagine today happening in the next twenty to thirty years given the current reality of tech. Learning code is your gateway into understanding how to make the future yours. 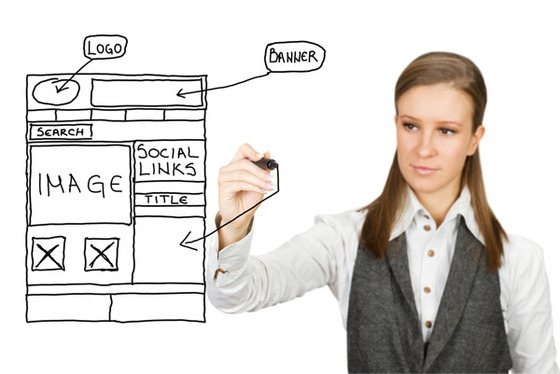 When designing a website or graphics for a website, you can work your heart out on a logo, layout, background, etc, but when it comes down to it, the coding really determines how it will look on the screen. Why entrust that to some strange geek in a company's IT department, or your friend's friend who took some classes in computer science when YOU the original designer could do it YOURSELF? Learning to code will guarantee that your vision gets carried through to completion.

Reason 3 - It makes you more marketable 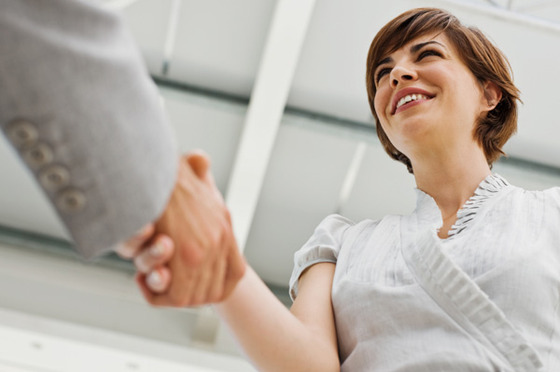 If you're a graphic designer, you should already know your way around some of the most challenging programs to interface with (The Adobe Creative Suite, CorelDRAW, etc), so why not take your technical knowledge full circle? Learn the in's and out's of programming, and you can market yourself to a company as a graphic designer and technical guru. You'll be killing two of their most prized birds with one tech-savvy stone.

Reason 4 - You'll understand technology like you never have before 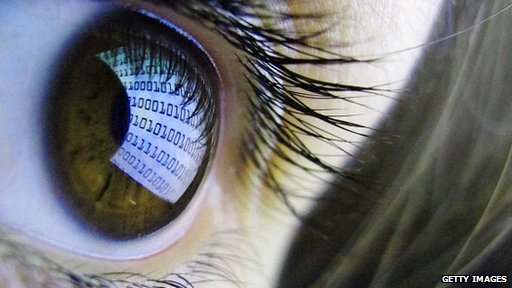 When I was learning to drive, my dad took me around the front of the car, opened the hood, and attempted to explain how what I was doing in the drivers seat mechanically affected the engine to make the car move. I was amazed to learn how much simply pushing down on the gas pedal actually did, and how many individually machined parts it acted upon. Learning code is a lot like this. Anything on a webpage has a bunch of code words behind it that make it look and function correctly. Behind that is a bunch more 1's and 0's that do the real work inside the brain of the computer. Code is a fascinating world of it's own.

So maybe you won't be Neo (or even Tank for that matter,) but creative people are always looking to change their perspectives or figure out new ways to think outside the box. Code will give you a fresh way to look at problems. To me, code is a lot like structured poetry: the programmer is given a set of rules that must be followed, but inside those rules, the programmer has full creative control. How has code changed the way you see the world? 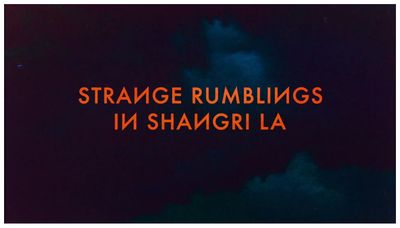 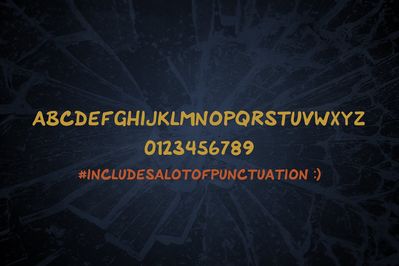 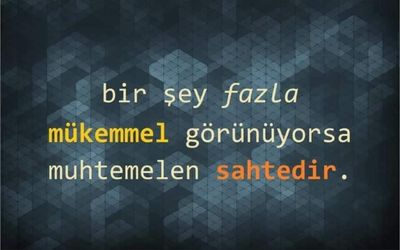 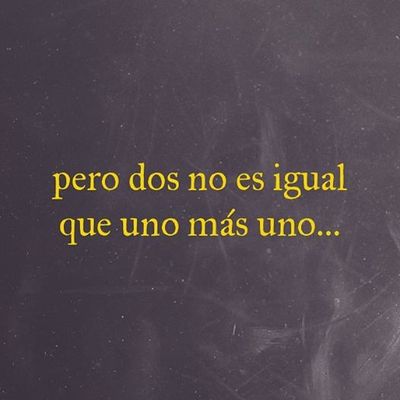 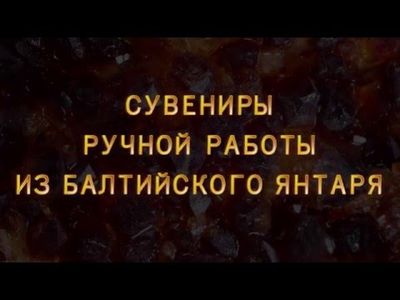 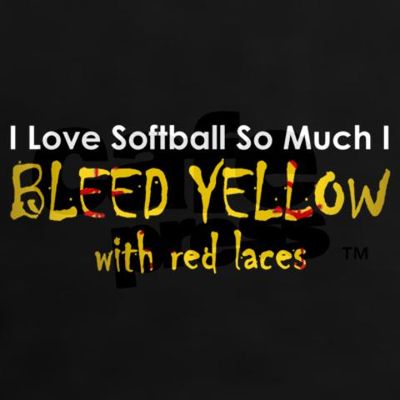 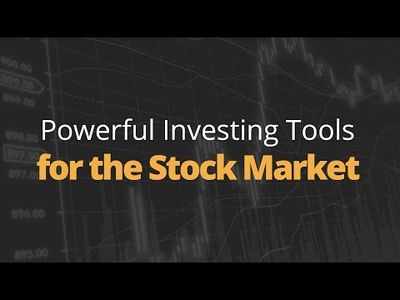 Hello Guys, In modern days computer are used everywhere and every field. Now a days most of work are done using online website, Software or Android apps. There are huge demand of computer software's and website's. Now a days Programmer needs to more than one skill in his/her profile. Today I am provide a few website which provide you to online learning programming language
V
Vansiwala Shahabuddin
1274
V