If you missed it, The Oatmeal has a brilliant response to a letter threatening a federal lawsuit unless he pays $20,000 in damages to another website. Instead, he's raised over $170,000 and counting for charity. Bravo sir.

The words "awe inspiring" just don't quite cut it with these amazing images from the International Space Station. Using a special long-exposure technique, these photos show a perspective unlike anything you've seen before. 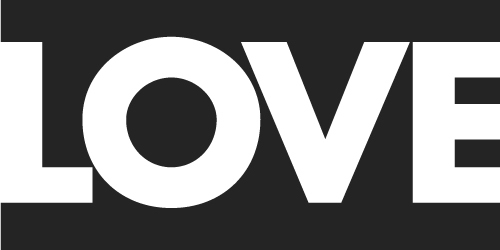 Our friends at Smashing Magazine have a great article on Why Subtle Typographic Choices Make All the Difference, complete with case studies. Also be sure to check out the companion piece When Typography Speaks Louder Than Words on how typography affects meaning and how to take control of it. 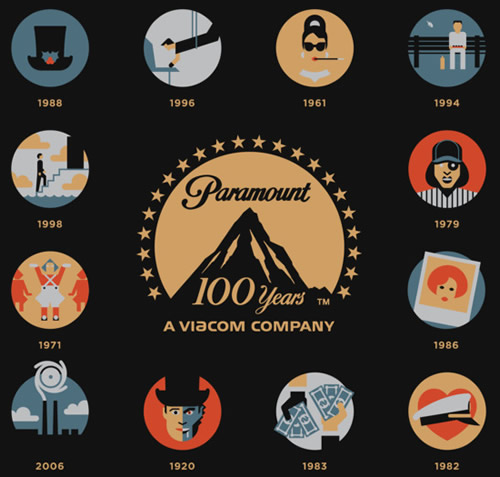 You movie fans out there will probably appreciate the poster Gallery1988 and DKNG Studios came up with for Paramount Pictures 100th Anniversary. The fantastic icon design combined with movie trivia makes it a geeky feast for the eyes. How many were you able to guess?

Lastly, we dare you not to dance to this latest song/video from Edward Sharp & The Magnetic Zeros. Seriously, it's tough.

Have a beautiful weekend! 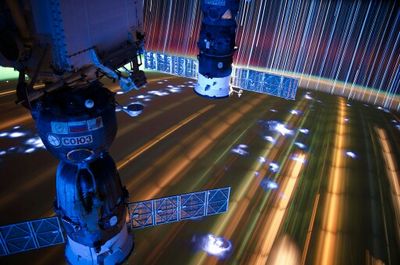 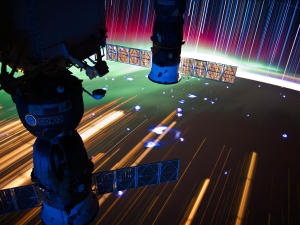 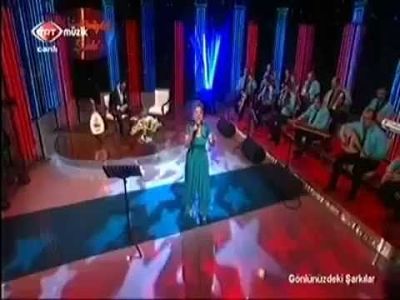 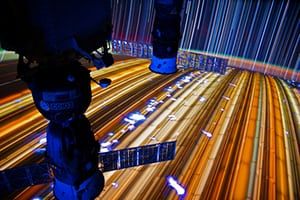 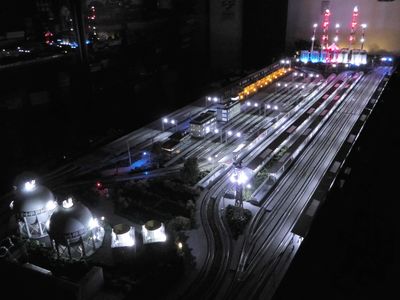 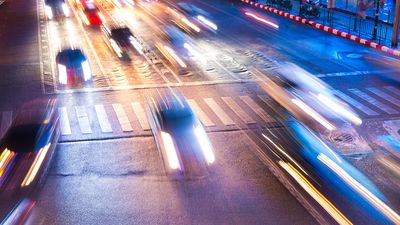 The essentials of controlling your exposure part 3: shutter
J
Javi
1405 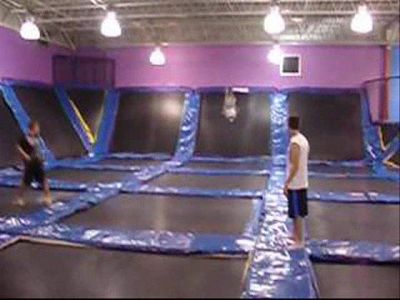 Why is there not a place like this near Detroit?
V
Victoria Herman
3586 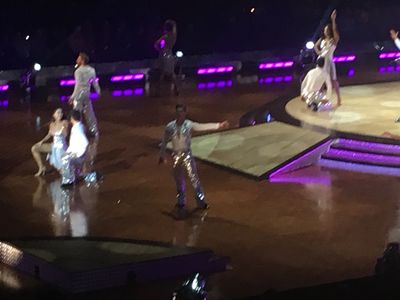 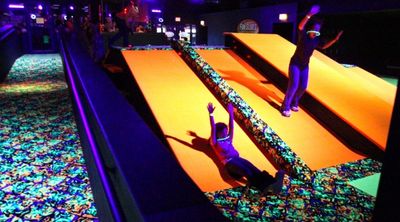 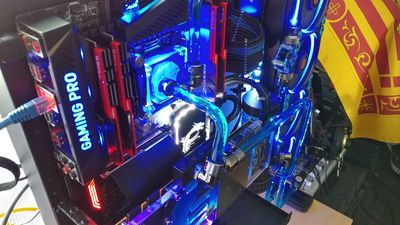