If the name Milton Glaser doesn't ring a bell, then maybe some of his famous work will. He's the man behind the I Love NY design — that one with the heart that's been copied a million types over — and he even designed the logo for New York magazine. So when he gets asked questions about design, believe that he knows of that which he speaks.

Over at Eye on Design for AIGA, Glaser was asked to provide a number from 0 to 100 rating the logos for all of the modern Olympic games, ranking them from top to bottom. There are a ton of designs in there, obviously, but we took some of our favorites and put them here with Milton Glaser commentary from AIGA's original post. Be sure to check out their site for the rest of the fun commentary, too. Enjoy!

"A presentation that looks fresh and contemporary. The athletes joining hands at the top are executed in a way that works well with the other elements. It feels like something new."

"The image of a snowflake is executed here to represent the sun over a mountain and to reflect the colors of the local landscape. This may not be attainable, but the mark is well executed and professional."

"Justification for the trademark is the letter ‘C’ and ‘Canada’. Unfortunately the resulting form looks more Islamic than Olympic."

"In this case the rings have been transformed into the initial ‘M’ for Montreal. This fact is of course impossible to understand by virtue of the logo itself. Does it matter if you can see the ‘M’? I think not. Nevertheless the mark is professional and clear. Perhaps more appropriate for a manufacturer of paper towels."

"Combining the symbol of Rome, the date and the rings in a single sculptural image works here. It has strength and memorability."

"Strange and lacking focus. The Olympic rings become subordinated to the eagle and bell forms. The spirit of the Olympics is totally absent."

"A visual disaster; combining the rings, a laurel leaf and the American shield in an overlapping pattern is impossible. The typography goes on its own unrelated way." 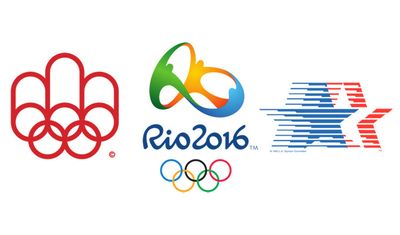 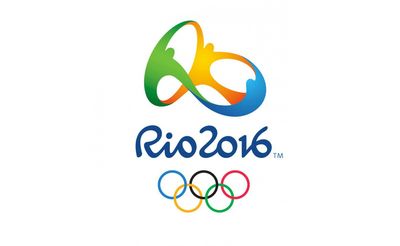 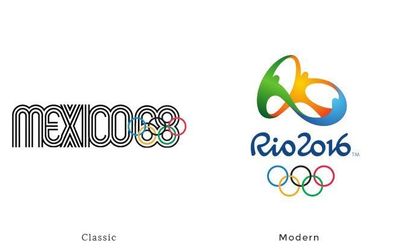 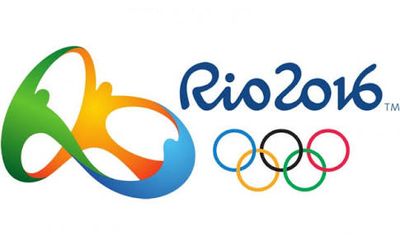 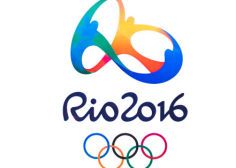 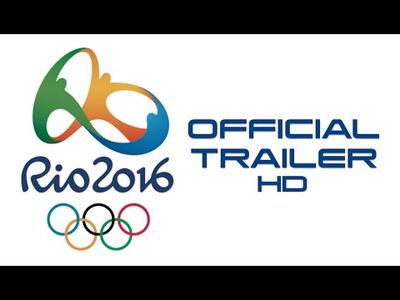 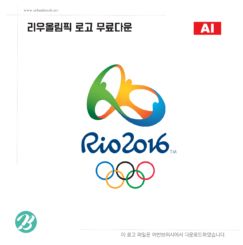 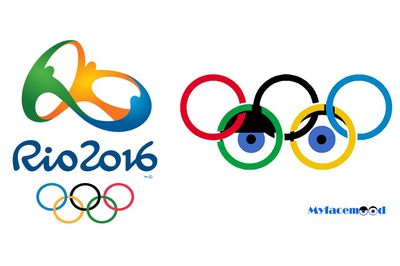 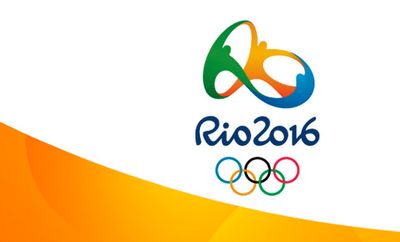 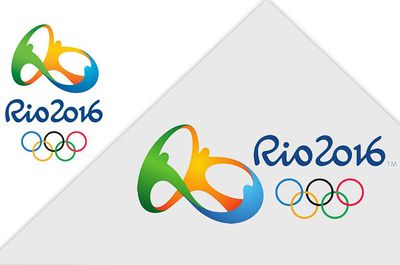