When we heard the word creativity, most of us think of artistic things like painting, making music or writing poetry. While these are certainly creative endeavors, creativity encompasses a much broader range of skills. Creativity involves a way of thinking and an ability to relate to others and to the world in novel ways that can lead to inspiration. 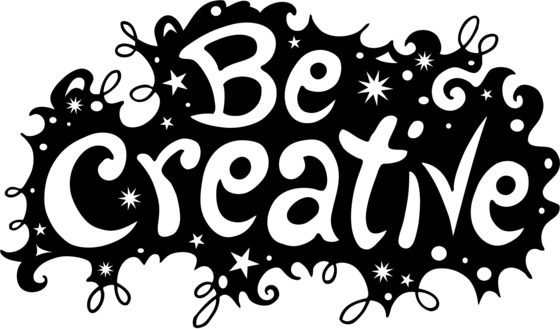 Some people think of creativity as using your imagination to create things. Others think that it is the ability to consider things in new ways and look at them from different perspectives. Instead of trying to define creativity, it might be more useful to look at the characteristics that are commonly associated with creativity. Author Mihaly Csikszentmihalyi has done extensive research on the subject and has come up with a list of traits that are often associated with creativity.

Creative people are often very intelligent, but are also a little more naïve than less creative people. They tend to have a varying array of traits that relate to playfulness and discipline, responsibility and irresponsibility. They are rooted in reality yet also can alternate between imagination and fantasy. They hover somewhere between perfect introverts and perfect extroverts. They often escape strict gender roles and find a middle ground in their outward appearance. They are both passionate and critical about their work and are sensitive to a point that yields both extreme joy and extreme pain.

Based on this information, it seems like the common thread among these traits is the wavering back and forth between opposites! This could be thought of as a flexibility in thinking that might lead to more “creative” or imaginative ideas and solutions than those with more rigid thinking. In other words, the incongruities in perception and experience might result in what we have termed "creativity." 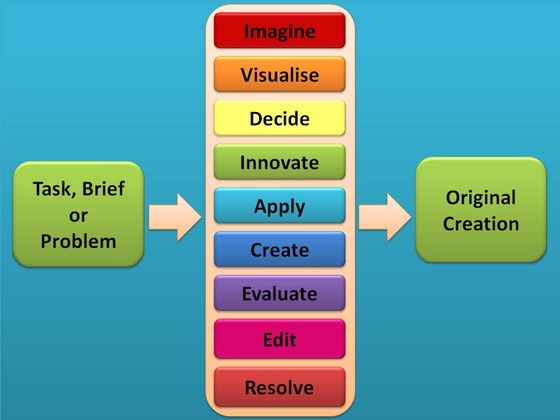 People have different views on whether or not creativity is innate or learned. Some people believe that people are either born with creativity or not. The more popular theory is that some people are more creative than others, but that it is a trait that can be “awakened” by simply doing something inspiring, such as playing an instrument or entering a design competition.

In your opinion what is creativity? 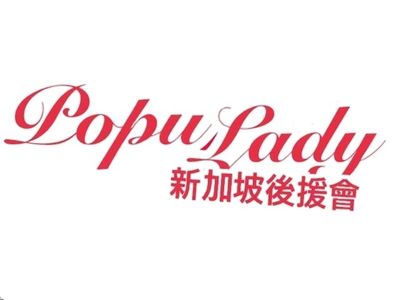 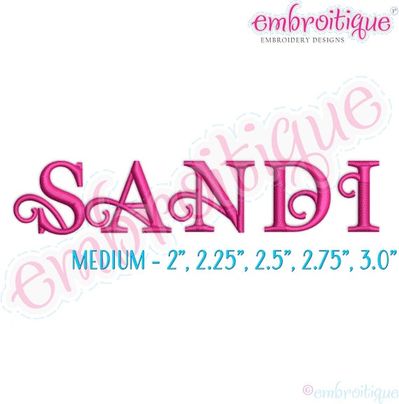 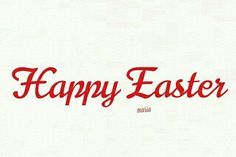 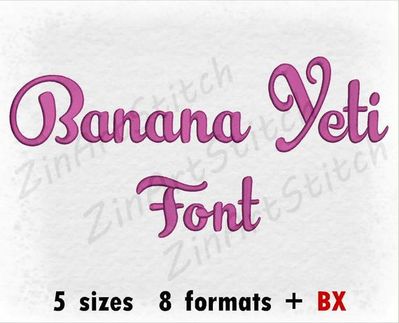 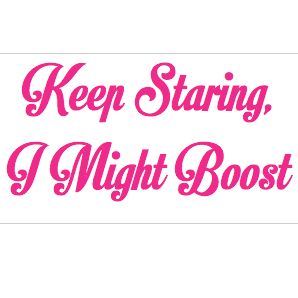