Everybody is different, but if you wanted to categorize character traits into two separate boxes, you could go with introvert and extrovert. We tend to think of introverts as those who like to be alone, whereas extroverts are more sociable and outgoing, but this is actually a myth. Generally speaking, an introvert can be very outgoing, the big difference between the two is actually the environment they thrive in.

And when in the right environment, introverts can be uniquely creative in a way that extroverts can’t. Lets take a look!

“Introverts like to be alone” — false, but they do require it for their creativity and ideas to thrive. While introverts can actually be very chatty, they tend to find the art of group brainstorming very distracting, opting to brew ideas in solitude instead. Although, they’re usually more than happy to expand on those ideas in a team later on.

If you’re the type of individual that feels discontent with silence, maybe requiring music or some kind of background noise for optimum productivity, you might very well be an extrovert!

Introverts Can Stay Focused For Hours and Hours

Dopamine is a chemical (a neurotransmitter) released in the brain that gives you the motivation to seek rewards (like earning money, attracting a mate (*wink*), or moving towards the completion of an assignment). It helps you achieve goals.

It’s not that introverts have less dopamine than extroverts, but rather they need less of it to feel happy and can actually feel overstimulated by too much excitement. Whereas an extrovert will be infatuated by the noise at a music concert, an introvert will become unhappy quickly. Extroverts have a an energy-spending nervous system — introverts are more energy-conserving.

In short, extroverts succeed in energised environments, which is why they’re superior in group brainstorming sessions. When left to their own devices they tend to rush through ideas, whereas in a group they can find the support from other collaborators. An introverts’ lack of sensitivity to dopamine means that they can conserve their motivation, focus and mindfulness for hours, resulting in a higher sense of perceptivity and the ability to dive into their own reservoir of ideas without feeling bored.

Have you ever had a conversation with an introverted individual and it seemed as if they weren’t really listening? Well, that’s probably because they weren’t listening; or more accurately, you didn’t have their undivided attention. Introverts absorb all of their surroundings — they apply the same amount of concentration to a conversation as they do an inanimate object.

Because introverts tend to think outwards, it allows for more creativity to blossom from all of the sensory details in the environment. It’s not that introverts dislike socialising, they’re simply more content with the things around them. In fact, introverts can hold all of the wonderful qualities required to be a top designer, such as empathy.

Because introverts have more endurance when it comes to deep-thinking, their brains tend to process things at a much slower rate, however this leads to more thought-out decisions. As introverts contemplate ideas (often for hours!), not only do they have an active dialogue with themselves, but they can actually reach into their long-term memory and use previous experiences to foresee the outcome of future decisions.

Does this mean that extroverts make bad decisions? Actually, yes, sometimes they do — they have a tendency to rush through their ideas, however this makes them fantastic at iteration and prototyping. Extroverted designers, rather than wondering if an idea will work or not, will instead try to actively prove or disprove their concept by building it, basing their decisions on the outcome of the prototype rather than a previous result.

So Am I Introvert or Extrovert? Actually, You’re Neither

Studies have shown that nobody is ever really introvert or extrovert, but in fact ambivert — a combination of both. You may certainly lean towards being an introvert or an extrovert, but you can never be branded as one completely. What does this mean? It means that you can adapt yourself to the situation.

While introverted minds might find it harder to work in a group, and extroverted minds might struggle working in silence, both are able to overcome their natural instincts in order to complete a task. A brilliant designer (or any other type of creative) knows when to be open-minded and step outside of their comfort zone, so it’s important to remember that you are only ever as flawed as a designer as you let yourself believe.

Well there you have it — introverts rock, but so do extroverts! It’s important to understand, not necessarily what category you fall into (because it’s only a label at the end of the day), but what sort of personality you have and how that affects they way you work best. I’ve always known that I’m more of an introvert than anything else, but it wasn’t until I tried a 9–5 role that I realised the importance of teamwork and group brainstorming, and that I wasn’t the “loner” I had thought!

Although, that doesn’t mean I can’t see the funny side of these introvert comics! By The Routine Creative in Fonts 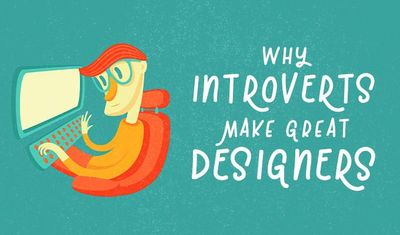 And when in the right environment, introverts can be uniquely creative in a way that extroverts can’t. Lets take a look!
C
Creative Market
1084 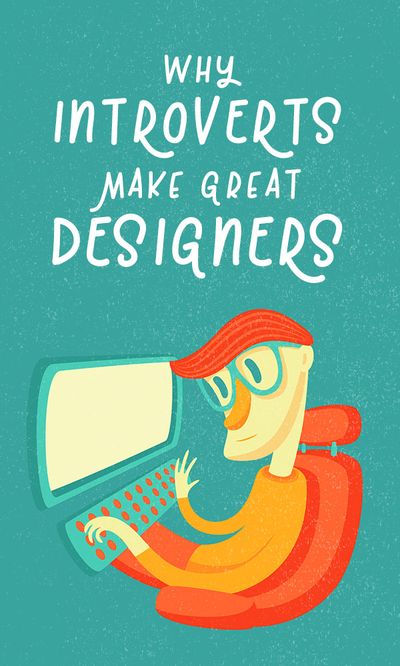 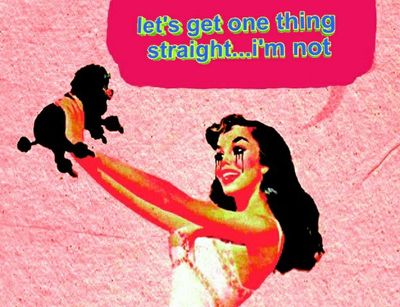 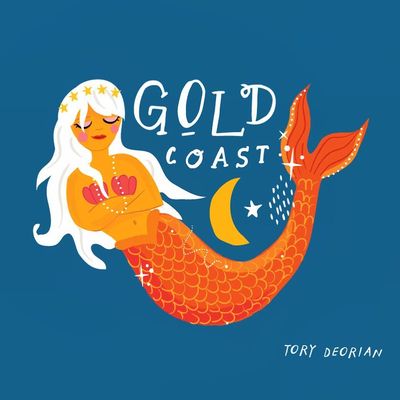 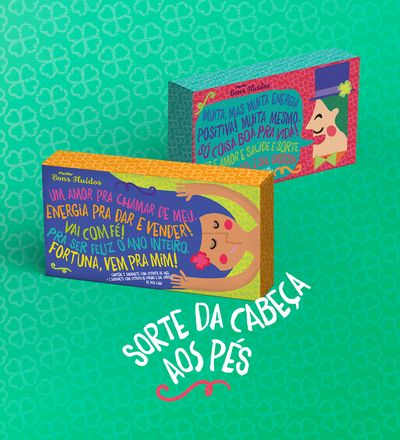 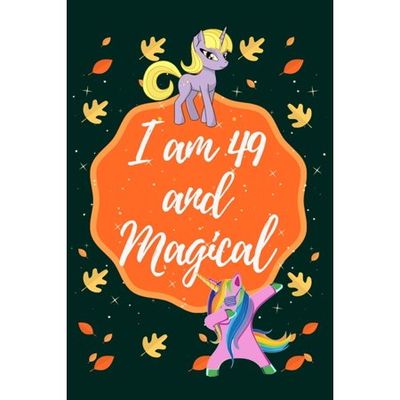 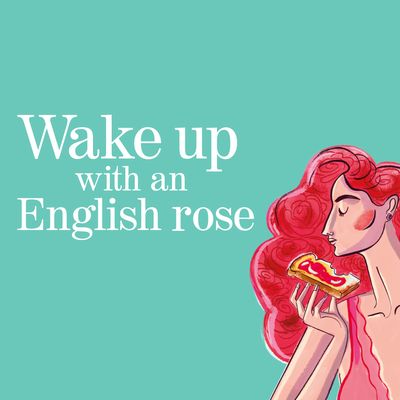 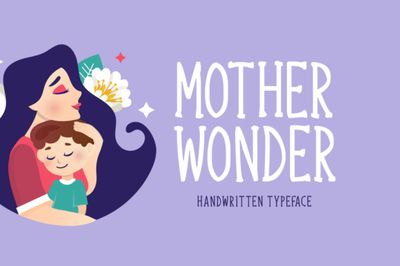