18 Stunning Movie Posters from The Hobbit: The Battle of the Five A...

The Hobbit: The Battle of the Five Armies, which is the sixth and final film in the Lord of the Rings saga, is about to be released. As a die hard fan of all things Middle Earth, I couldn't be more excited, and I've been geeking out over every new poster that hits the web. With so many great posters, I thought it would make an excellent design case study. Let's take a look!

There have been several themes or collections of related ideas for the Five Armies posters so far, but my favorite are these dramatic character close-ups. They show nothing of the movie's contents, but they manage to successfully communicate both the internal struggles and character qualities of each person, from Gandalf's worried upward gaze to the way Thorin seems to look toward the past even as he moves forward. 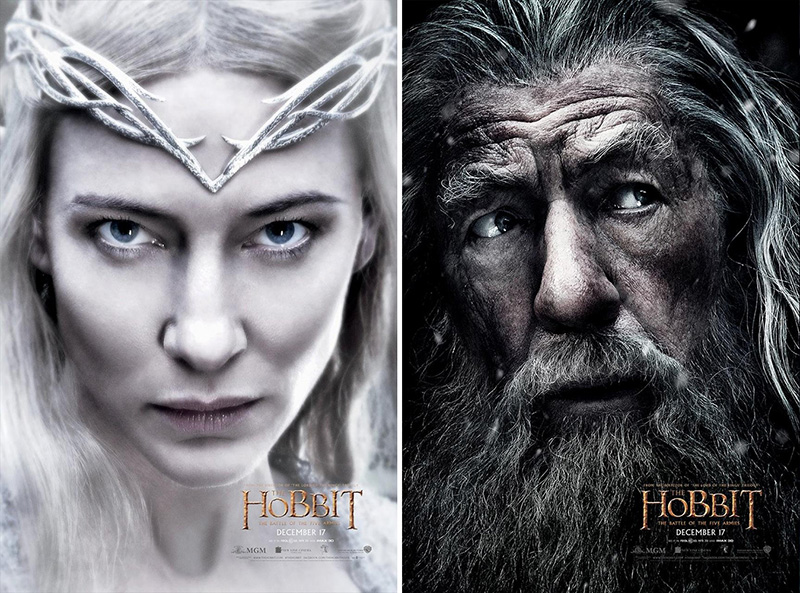 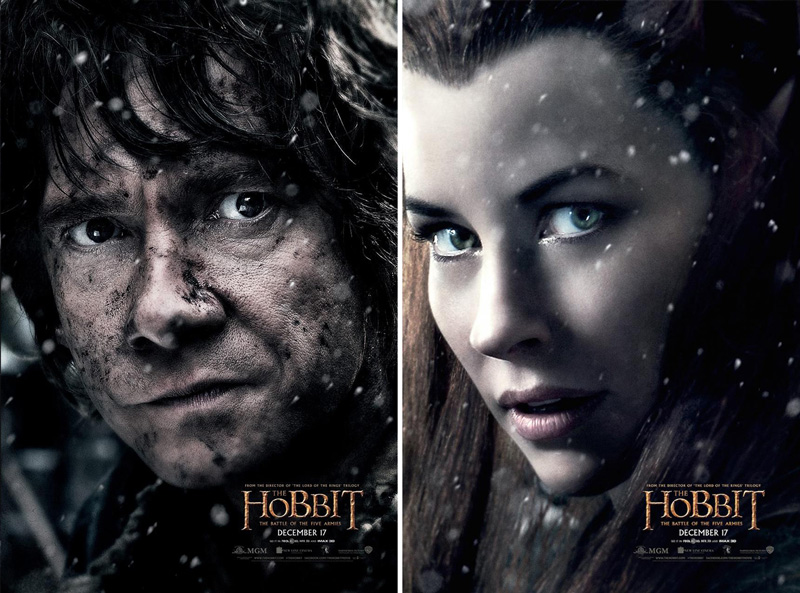 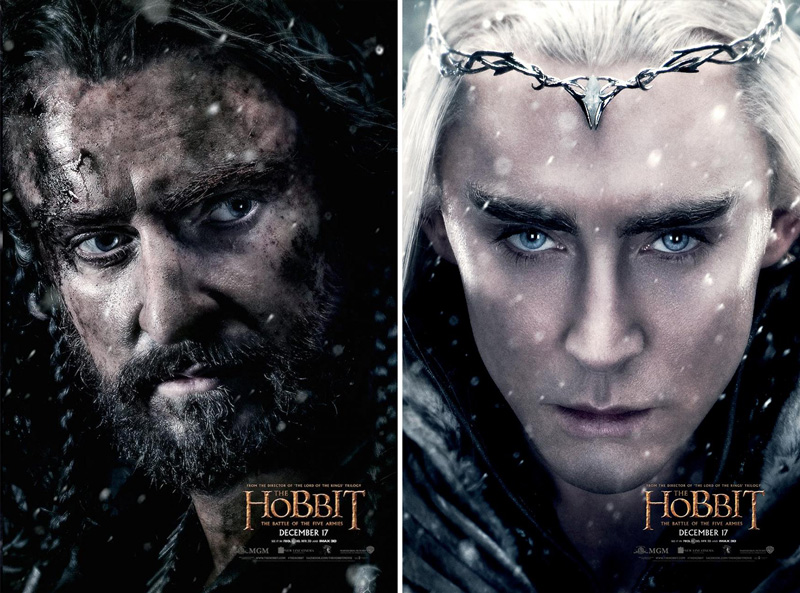 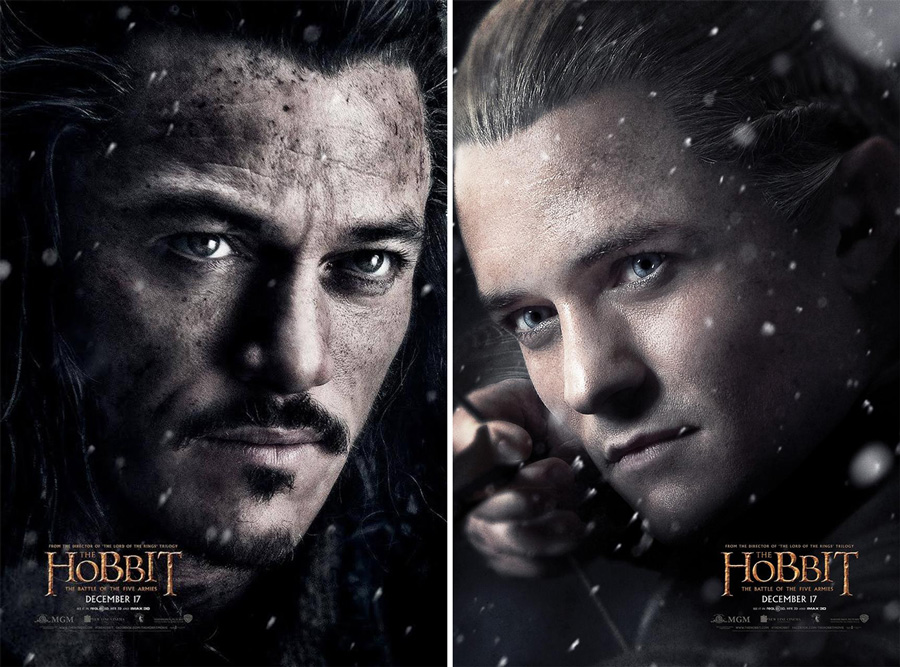 As a general principle in design, almost nothing grabs a viewer's attention like a face. Our brains are instantly drawn to images of faces, especially familiar ones, and these posters leverage that tactic perfectly.

Let Great Photography Speak for Itself

There's another important design lesson here regarding how you use photography. If you've been provided amazing photos that effectively communicate what you're trying to say all on their own, your work as a designer is nearly finished! Don't spend hours adding complexity that ultimately takes away from the powerful visuals that you started with. These photos are obviously heavily retouched, and some snow and grit have been added, but the scene itself stays nice and simple with the only added design elements staying out of the way in the bottom right.

Another series of posters for this movie uses the headline, "The Defining Chapter." These are pulled back, complex scenes that highlight the destruction, action, and desperation present in the film. 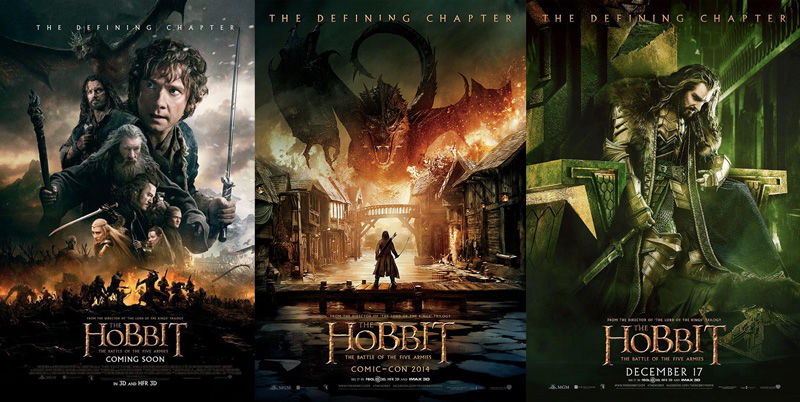 Notice how grim the theme is here. Almost nothing about these communicates the idea that good will triumph over evil, but instead focus on the sheer hopelessness and scale of the battle.

My favorite thing about this collection of posters is the use of color as a tool for communication. In five of the six posters above, we see two prominent and distinct color schemes that are tied together nicely by the sixth poster. 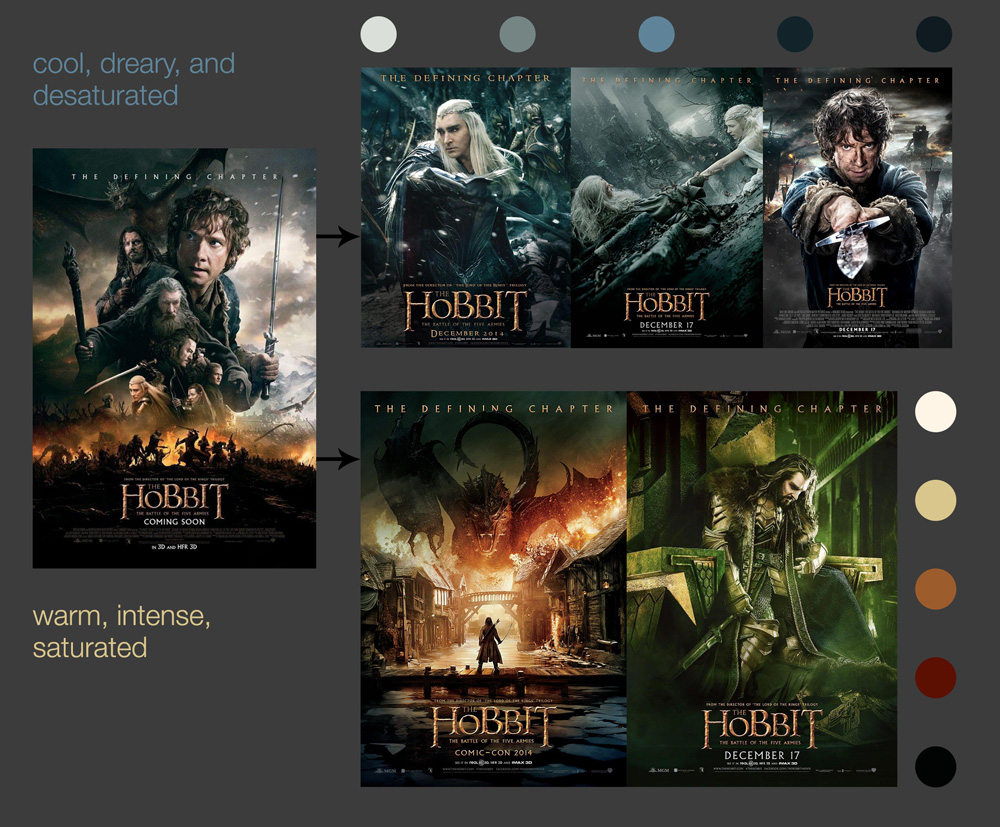 In one series, we see a very cool, drab color scheme. This is used the depict the cold destruction of the battlefield. Death and loss are the primary motivators here. Contrast this with fiery intensity of the other posters. Here we see flames and intense emotion take center stage as two separate characters seek to overcome the failures of the past.

The way the poster on the left above brings these two themes together is masterful. Notice how it's split not just top to bottom, but also left to right, intermingling all these ideas into one scene that successfully sums up everything they're trying to convey with the other posters.

My least favorite of the Five Armies poster series I've seen so far is the one shown below. Here we see a similar "Defining Chapter" headline, but there's a lot about these that make them clunkier and less refined. 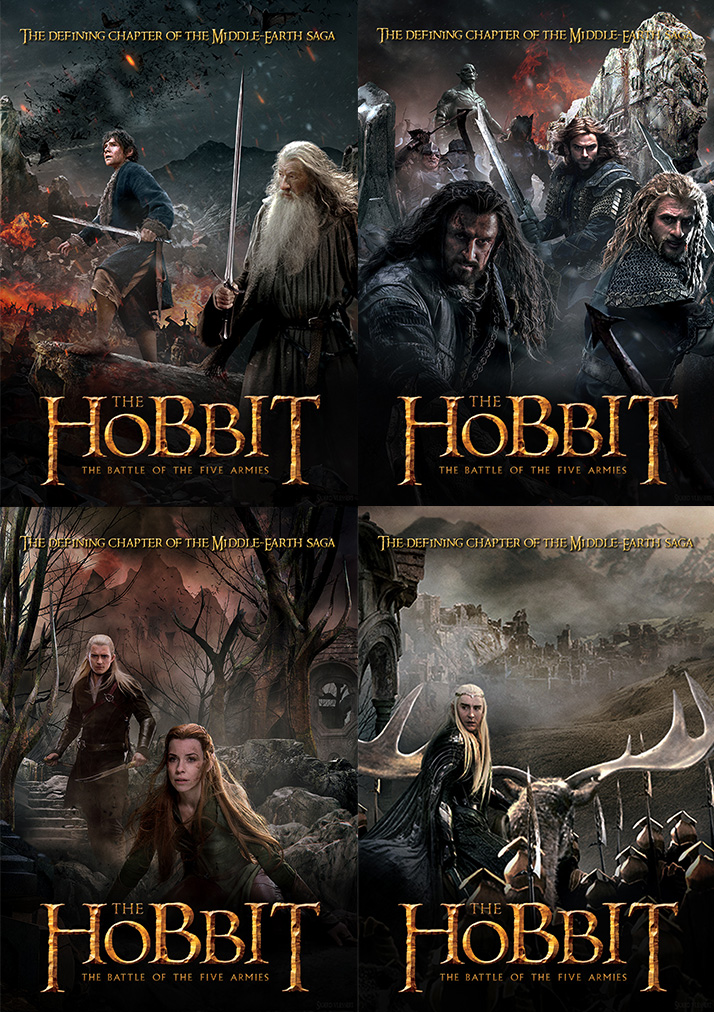 The headline at the top is longer and more difficult to read due to the fact that they're using the stone-textured look (this effect works better for large type), the scenes are borderline over-complex with too much going on, and the emotions and theme of the film aren't as clearly communicated. To me, these posters feel like bad Photoshop compilations that have a fan-made quality to them. When compared to their counterparts above, they simply don't hold up.

Which Is Your Favorite?

Which of the many posters for The Hobbit: The Battle of the Five Armies is the best? You tell me. Leave a comment below and cast your vote. Also feel free to mention any design themes or ideas you spot in the posters that I missed. 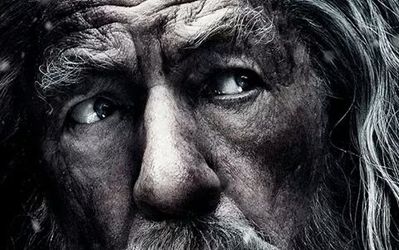 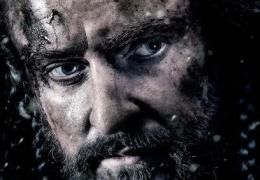 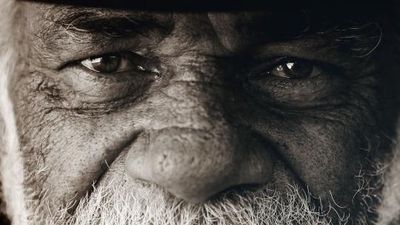 In Australia, from 1906 up until the 1970s, up to 100,000 Aboriginal children were legally kidnapped and forcibly removed from their home - never to see their family again. This is the tragic, scary and horrific story.
N
Nettie
4833 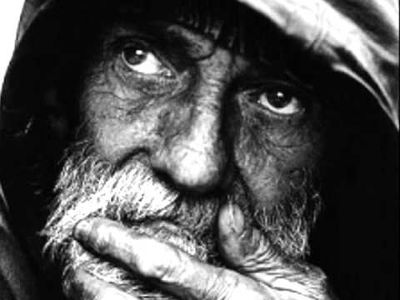 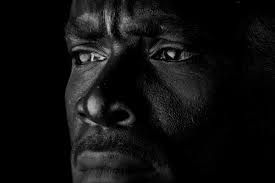 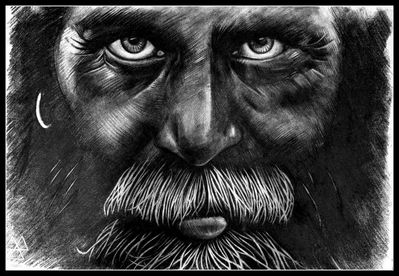 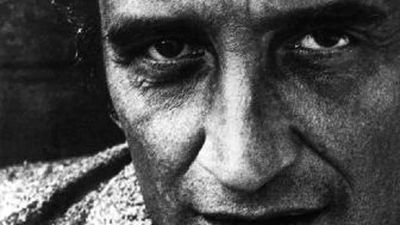