This Designer Turns Selfies into Art using a Mirror and Markers

Selfies are boring. If you want to up your game, you've got to do something different to stand out from the crowd. So how do you do that? Well Helene Meldahl decided that the best option was to combine a mirror and markers (often chalk markers, although whatever will come off the glass works, too) to create a scene that's part real life, part cartoon. The results are pretty sweet.

Meldahl is Norwegian by birth but currently lives in the U.S., and her Instagram page has racked up more than 163,000 followers. As if that wasn't enough, she's appeared on websites across the world, and even though she started this a few years ago, she's still chugging along, proving that consistency pays. Her doodles have even appeared on a clothing line, as evidenced below:

See? All you have to do is come up with a creative idea, make it public and then consistently iterate on the concept. It's definitely one way to become famous! 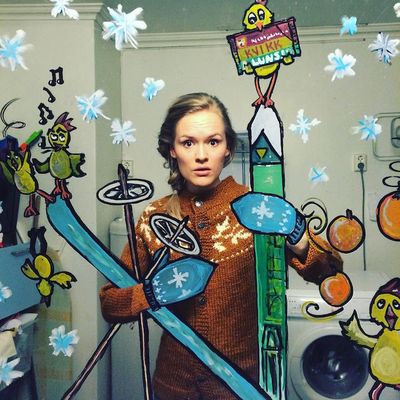 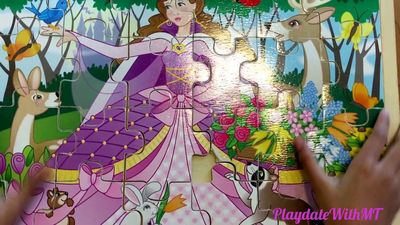 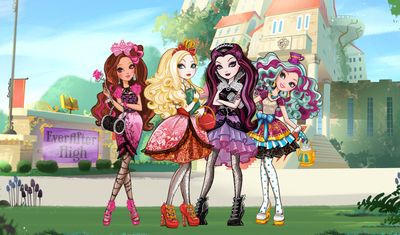 Ever After High is a doll franchise by Mattel. It is a companion line to the popular Monster High dolls, however in this line the characters are based upon characters from fairy tales and fantasy stories.
L
Lucy Abreu
4017 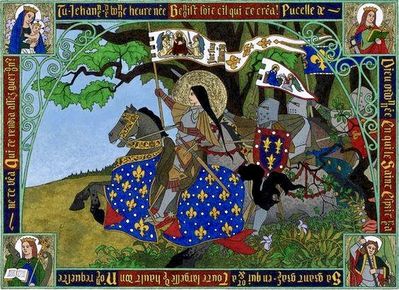 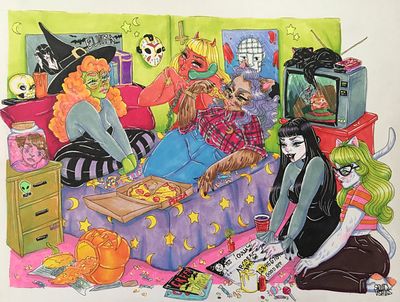 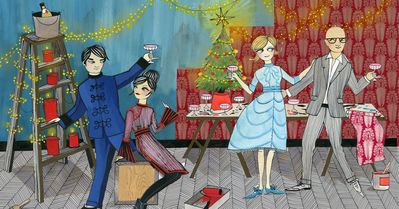 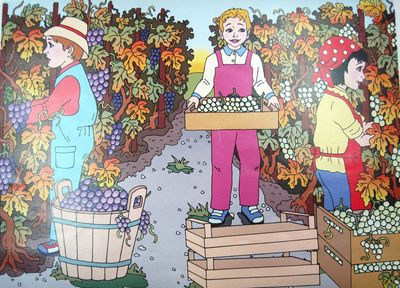 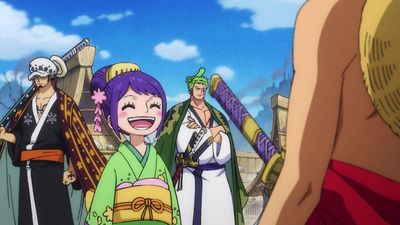 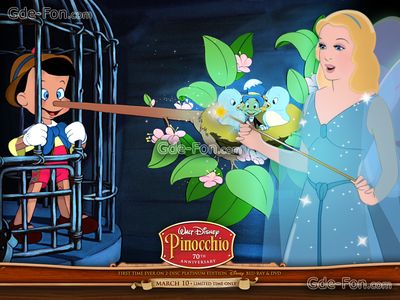 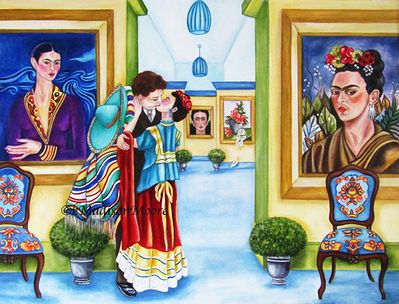