Being an artist is about finding inspiration wherever you happen to be, and sometimes that means creating art where there isn't any. Rich McCor is one such type of person, and in an interesting twist, he decided to take on his city (London) from the perspective of a tourist. He took a few pictures, people dug what he did, and he just kept going, creating a pretty cool Instagram page in the process. But one of the more interesting bits about it all, was what happened next. From Bored Panda:

"Then one day Lonely Planet contacted me on Instagram, they liked what I did and wondered if I wanted to create some photos for them. Of course I said yes, and it led me to Stockholm, Amsterdam, Copenhagen and Paris- I crammed in so much in the few days I was in each city, running around with a camera, handful of cut-outs and a head full of random facts to accompany each photo."

See folks? Make a thing online and someone may pay you to do more cool things as a result. Now get out there and make a thing! 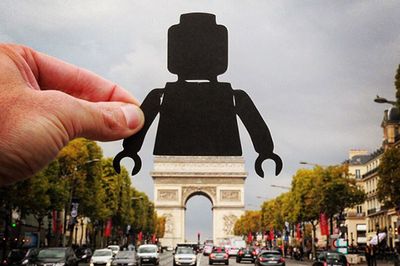 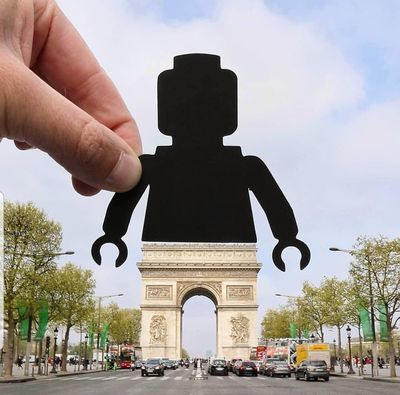 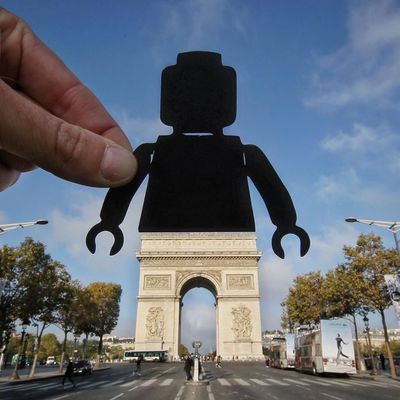 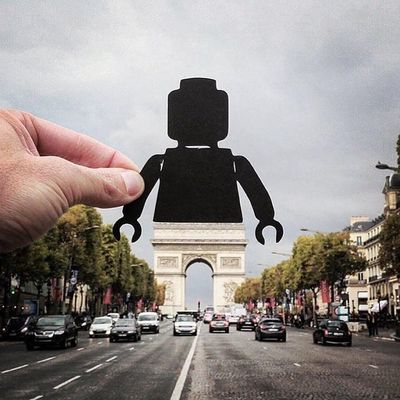 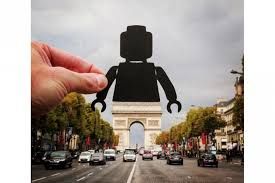 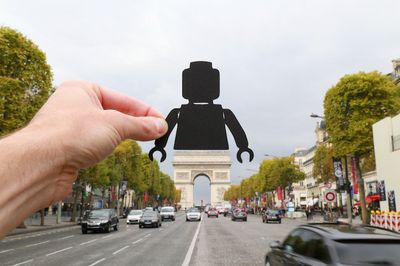 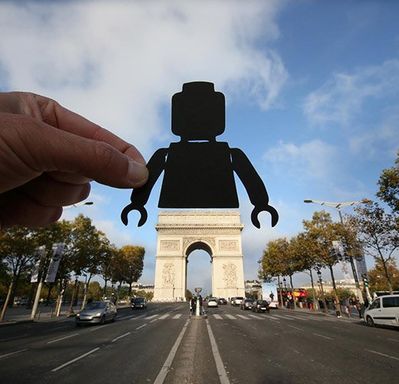 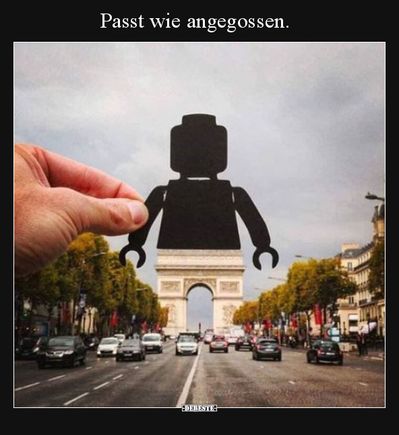 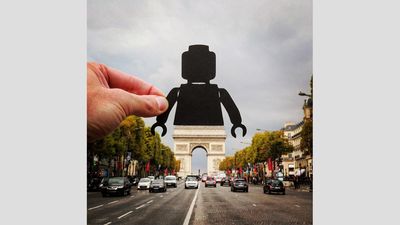