We're only eight years away from the 2024 Olympic Games, which means that the International Olympic Committee has the task of deciding the host city so that they can begin to plan appropriately. There have been a number of potential candidates over the years, but now we're down to four cities: Paris, Rome, Los Angeles and Budapest. Of those four, three of them have unveiled logos for the event. 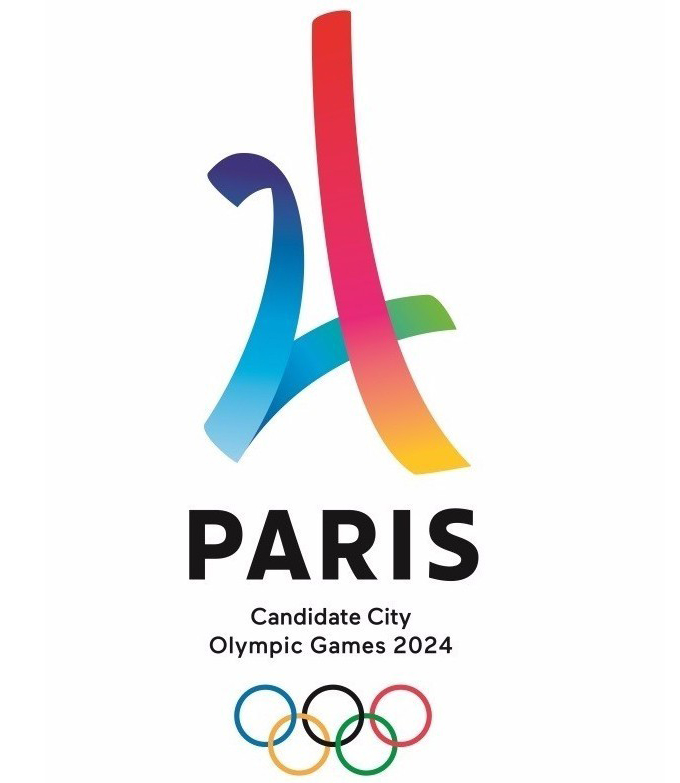 Paris has a pretty solid plan for the 2024 games, which takes advantage of the historic city and all it has to offer. Here are a few highlights: 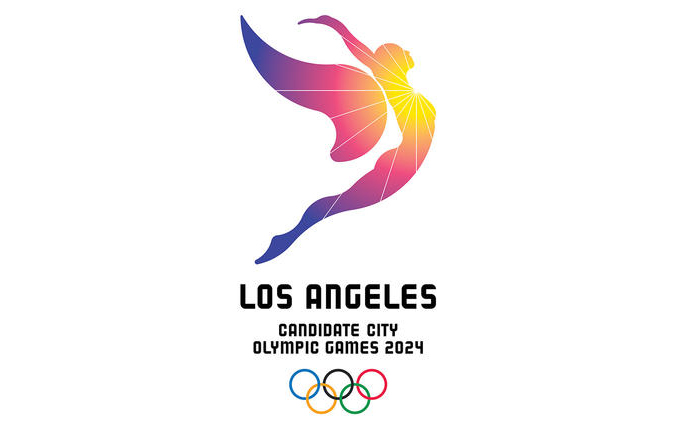 Pin It
As you could imagine, L.A. is pushing pretty hard to be the 2024 host city, and they've put together a fancy website just for the occasion. What are their highlights? (from their pitch PDF): 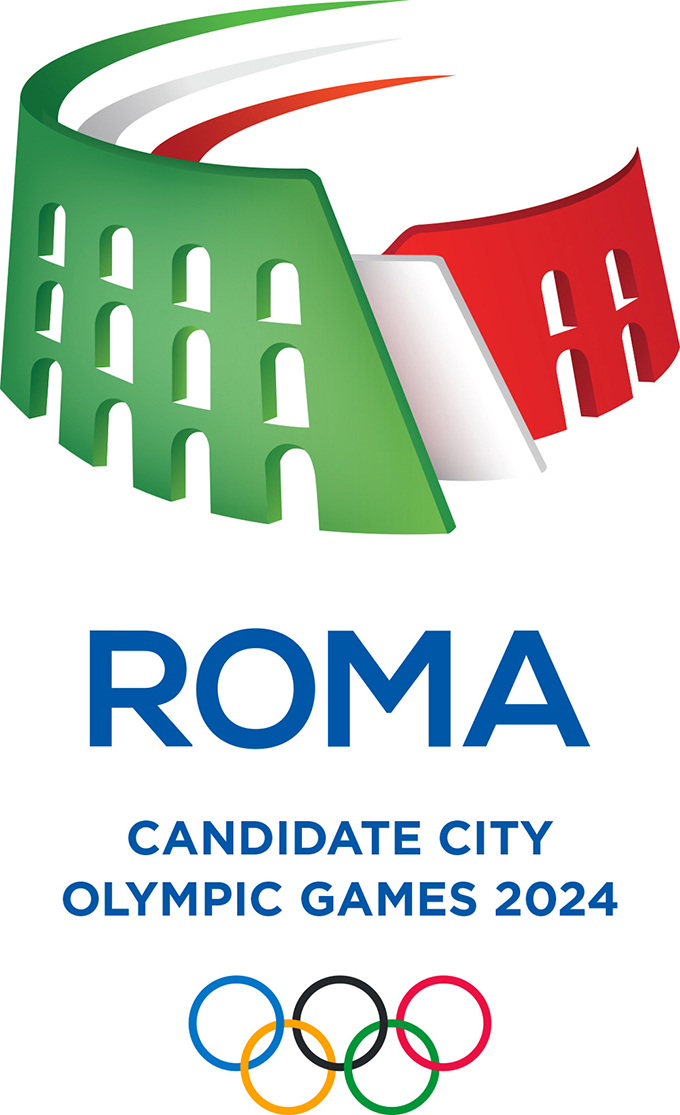 Pin It
Rome is a beautiful city with a rich history, and naturally, it seems like it would be a great spot for the Olympics. So is it? Here are some points from their pitch (from their official PDF):

And, if you're wondering why Budapest hasn't submitted a logo, we were too. But, even after using some fancy Google-foo, and looking at the official sites of the Olympic International Committee and so on, we can't find anything official, just a few speculative things.

So what do you think? If it were based on their logo designs alone, who should get the 2024 Olympic nod? 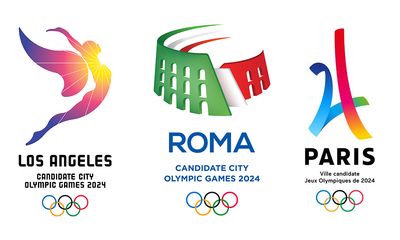 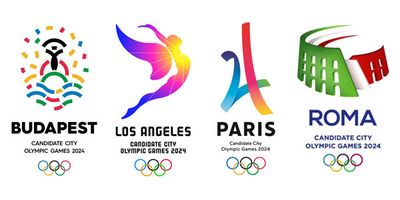 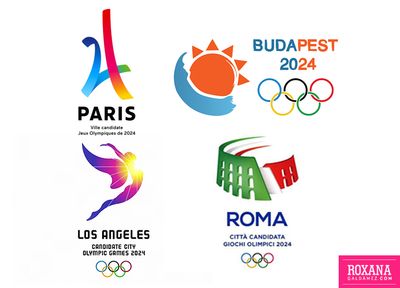 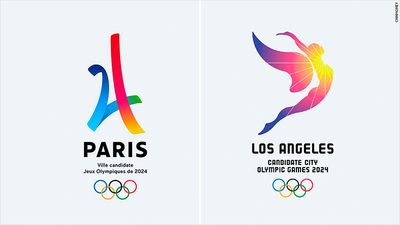 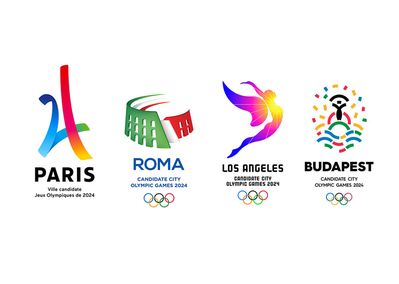 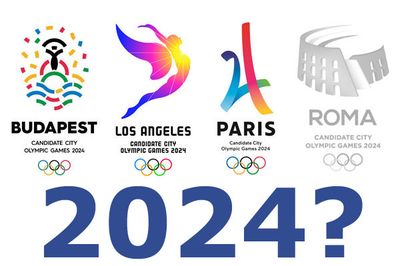 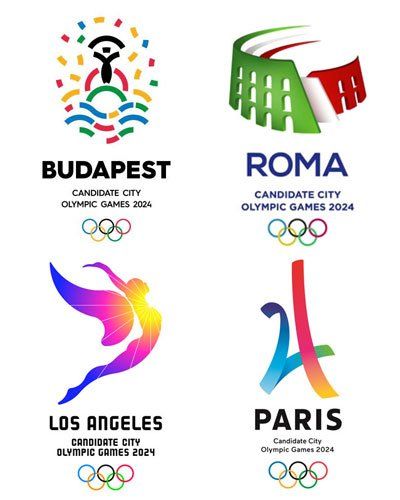 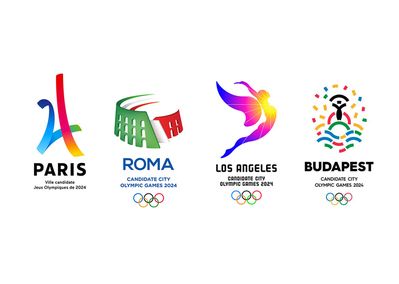 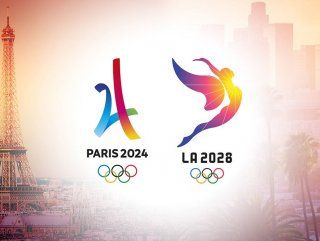