How to Cope With Deadline Overwhelm

I have 75 pages of a book to edit, a manuscript for another book due ASAP, and 5,000 words for another client that needs to be in tomorrow. Oh, and my wife has her best friend coming into town next week, so I have to paint a bunch of stuff before she flies in. And did I mention that my entire office is currently in our living room because of another home project gone awry? Yeah, I'm in the midst of Deadline Overwhelm, and it sucks.

This, folks, is where the rubber meets the road. Where you separate the wheat from he chaff. Where the writer/designer meets coffee. What can you do in this scenario to not only screw your head on straight, but to actually accomplish those things? Well, I've got a few ideas, and since I'm in the middle of the crunch right now, I've got a unique perspective. Let's get to it.

At the heart of a lot of to-do systems is one concept: Do, don't think. The idea is that you work your way down a list that you've made that tells you what you need to do. In this way, you don't waste time sitting down at a computer and wondering, "What do I need to do again?" It's about action, not inaction.

This is pretty clear in one of my favorite systems, Getting Things Done. Based on the book by David Allen, the methodology here involves to-do lists amped up to 11. Each project you have is broken down into tasks, and each task has a context assigned to it. There are due dates, estimated times and all that, but you can get everything accomplished with a notepad and a bunch of manilla folders.

Now it's not perfect, and I find myself dipping in and out of GTD all the time. But to-do lists do help, so when I'm overwhelmed I take a pause and make sure that I have a solid idea of what I need to do and how to do it. Let's take this very article as an example. My project is "How to Cope With Deadline Overwhelm," and my tasks involve researching the article (done), writing it (in process, obviously), copy editing it, invoicing it, and turning it in for review. I can blindly check things off as I do them, giving me a sense of accomplishment. Plus, I don't have to think about what I have to do next, because it's all laid out in front of me.

So you've made a to-do list. How do you figure out what needs to come first? Well if you want to stop feeling overwhelmed, you're going to have to figure it out. That's why another thing I do is assess and prioritize my tasks.

Let's take my current situation, for example. I have lots of articles to write for a client, which means I have a variety of topics to choose from. Some are longer, some are shorter; some are funny, some are straight laced. All of them are due at the same time, so none of them rank as higher on the priority scale by just that standard. So where do I go first?

What I did was pick the topic that I knew I could handle quickly because it was already pre-written in my head. I had the title, and I knew that if I just spent the time and did the work, I could knock it out quickly. As it turns out, I banged out 1,789 words in under 90 minutes because it all just flowed. Now obviously that's not sustainable, but it got the momentum going so that when it came time to write the next one, I was already in the zone.

This same technique works for me with design, so I'm sure it can for you, too. I have this personal project that I've been working on that involves all 50 states and vinyl stickers. The designs are complex because while some states are pretty straightforward to render (I'm talking to you, Wyoming), others are a nightmare (Have you seen the amount of islands and tributaries on Maryland?). So yes, I have 50 states to knock out, but I started with the easier ones and worked my way up the complexity scale. And since there were so many and I have no deadline, I broke them up so that I did a few easy and a few complex ones each day. I'm 29 states in now, and even though there are some toughies left, I have motivation to finish it up, all thanks to assessing and prioritizing my tasks before I dig in.

For years now I've been hearing about the positive things that happen with meditation. And somewhere along the way, meditation transformed into mindfulness, a concept that's similar, but different, in ways that I truly know nothing about. Seriously, I have no authority to speak about anything meditation or mindfulness related, but I have an Apple Watch, and when I heard about the new Breathe app, I figured I should do my due diligence and figure out what it was all about. That's when I found this video:

So I tried it. And now, I do this all the time, and I find it to be quite beneficial. But what does this have to do with deadlines?

When I'm stressed out of my gourd, what's always helped me is taking a moment to breathe. It's simple, but it allows me to take a pause and think things through. Mindfulness, as it shows in the video, is a way of doing this consciously, and training your brain to focus. I'm still very much in the beginning stages, but in the past hour I did it for three minutes and I felt much clearer afterwards. It can be quite the game changer.

In the course of finishing a client's project, I had two appointments that I couldn't miss, deadlines be damned. First, I had to pick up my son at school, which involves parking ridiculously far away, walking the 1/2-mile distance to the school and then convincing a six-year-old boy that he should walk that amount back with you without stopping at the playground (and sometimes I do it all with his little sister in tow). And then I had a haircut with my grumpy Brooklyn-by-way-of-Russia barber, which also meant taking a shower beforehand and listening to him tell me how many women find him attractive. None of these appointments could be moved.

I could've panicked, sure. That was easily two hours of my time that could've been spent cranking out something that would bring me much closer to my goal. But those forced breaks gave me the time to think things through. I completed some work while waiting for my son at school by typing it up in the body of an email and sending it to myself. I spent my time at the barber being thankful for having so much work that I can do, instead of going through the dry spells I've experienced in the past. And it all brought me to a place where I could sit down and finish things with a clear head, which is always the best place to be.

Remember that paint work I mentioned in the intro? Well I wrote that first paragraph around 2:00pm, and now it's 11:33pm and I just got back from two hours of painting in the garage. I've taken a disco nap, I've got a Red Bull in my system, and I'm hunkered down for a night of alternating between painting furniture and slapping keys. This is my fate, and I've accepted it.

This comes in both ways, of course. I also have to accept that I may not be able to do it all, and that's fine. If I don't get the work done for my client, chances are pretty good that I won't get fired (I hope). But what will suffer is my paycheck, so I have to keep that in mind. Otherwise, next month might be pretty rough, and nobody wants that.

Accepting what's happening is a big part of getting past the overwhelming stress that's taking you over. Because if we look at the root of it all, the "overwhelm" part of it all really means that you're overwhelmed with doubt that you'll be able to get it all done. Honestly, I have no clue if I'll be able to do all the things I need to do in the next 72 hours. But what I do know is that if I accept that this is what is in front of me, and accept that I may not do it all, then I'm much more calm and focused as a result. And that helps make me more productive in the end.

The final verdict is the obvious one: you're gonna have to do the work. No amount of procrastination can save you now, so get to it and move quickly and efficiently to complete your tasks. Yes, your world can get topsy-turvy when you're under the influence of Deadline Overwhelm, but it is manageable. You can do it. By Kostas Bartsokas in Fonts 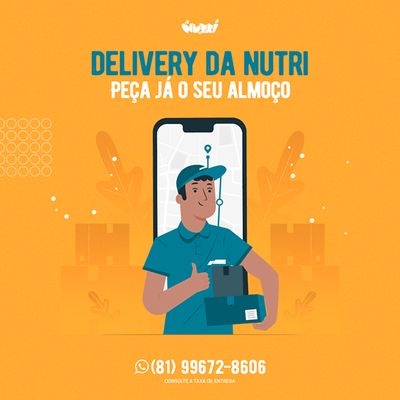 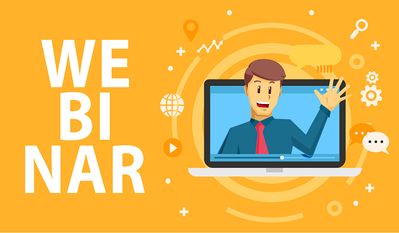 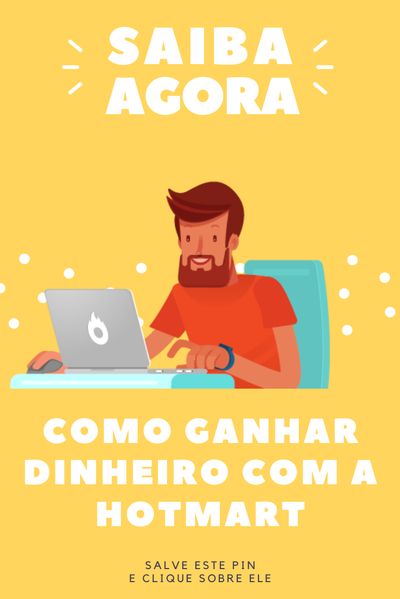 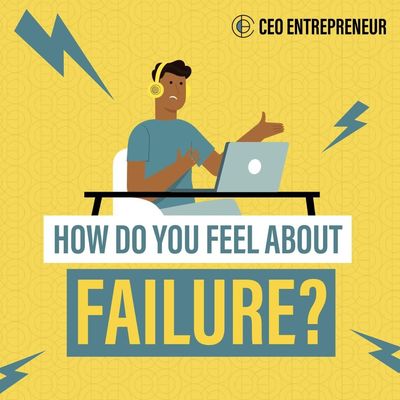 Tamer Shahin on Instagram: “Failure gets a bad rap, but I think it’s the single most powerful force for growth and progress imaginable. Are you afraid of failure?…”
T
Tamer Shahin
4521 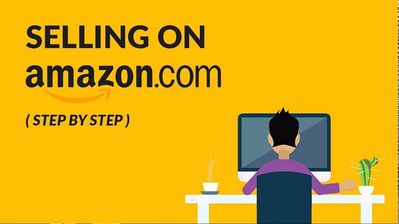 Selling on Amazon: How to Do it Better than Your Competitors
G
Gagan Chhatwal
4371 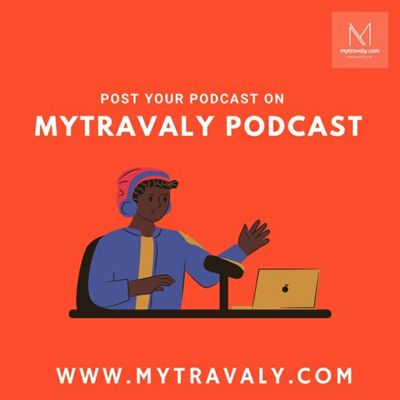 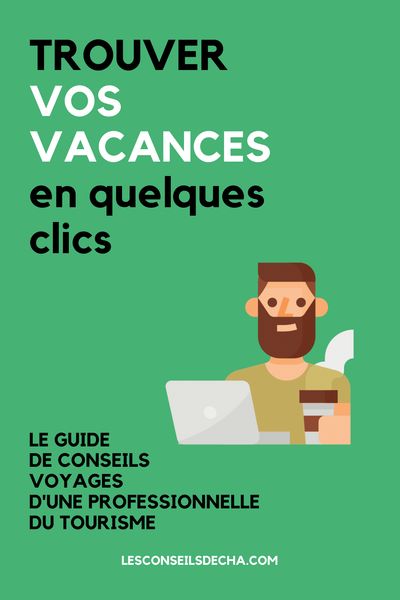 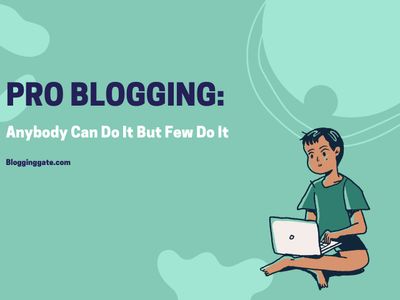 Pro Blogging: Anybody Can Do It But Few Do It – Blogginggate
R
Ryan Biddulph
683 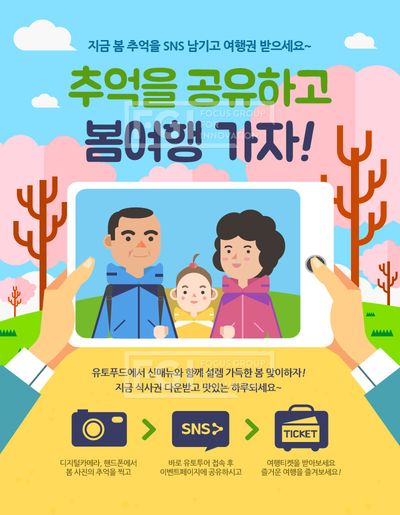 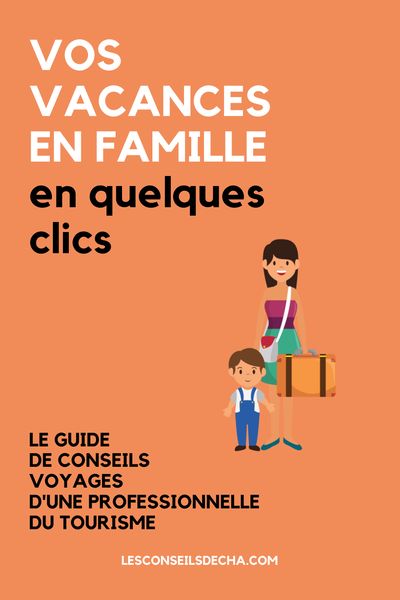