Ever want to own a piece of Banksy's art? Well even though some of his pieces have sold at auctions, fact is it's difficult to take a chunk out of somebody's wall. You pretty much have to buy the building, right? Right. Here's proof.

A home on Fairveiw Road in Fairview, Cheltenham, England, is going for £210,000, which is somewhere around $300k in USD, depending on the exchange rate. Here it is: 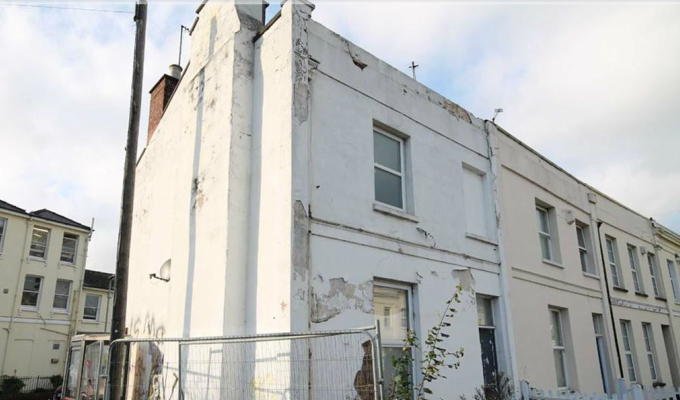 The house isn't what you'd call pretty, and the inside looks ... well, it's rough. But the Banksy piece on the side titled "Spy Booth" is enough to make the purchase worth it – or is it? It was once covered up with graffiti, but it's since been restored back to its original state, and is now protected by metal railings. Here it is both on the house and up close: 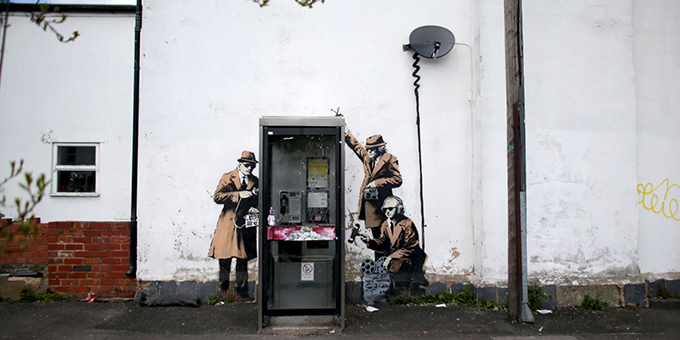 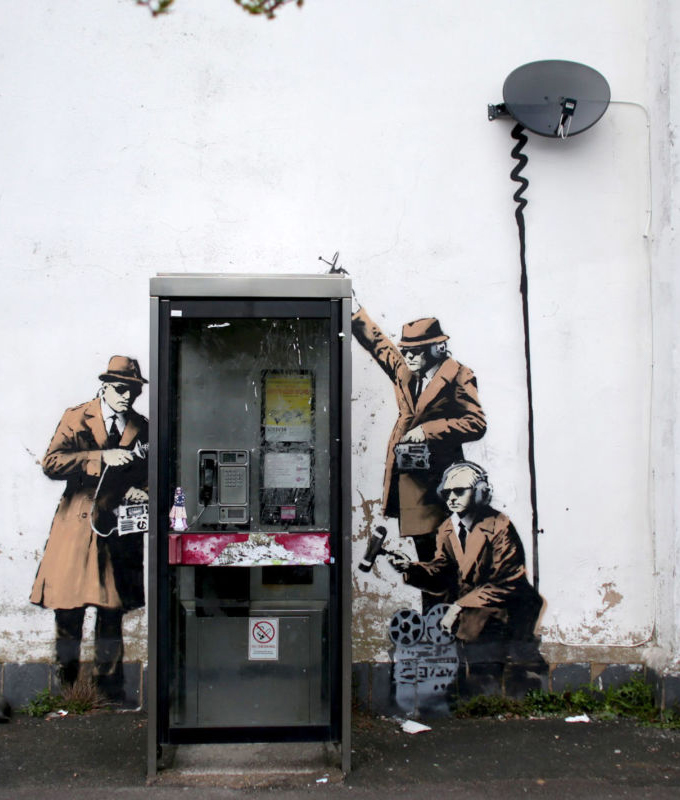 So there you have it. You can buy a Banksy of your very own and get a free house with the deal. Or buy a house and get a free Banksy piece? Whether or not you actually want to live in the home is a totally different story. 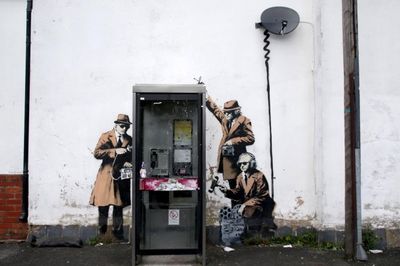 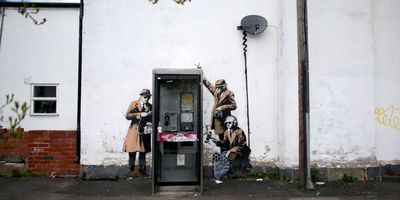 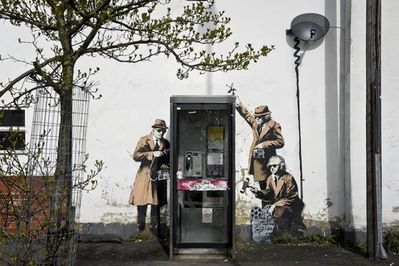 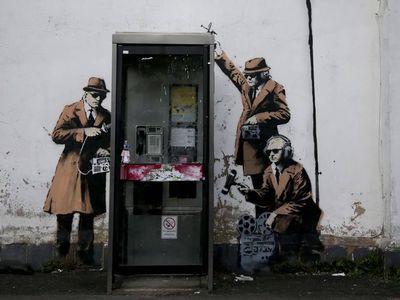 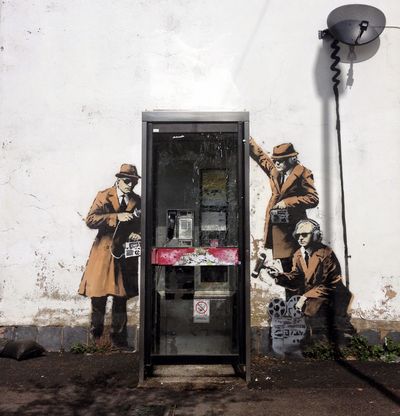 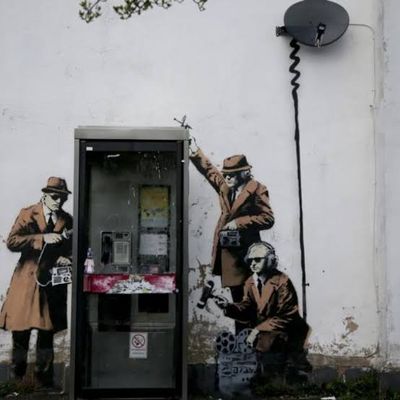 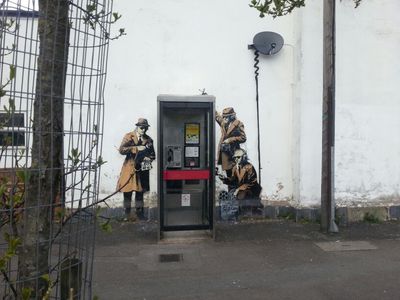 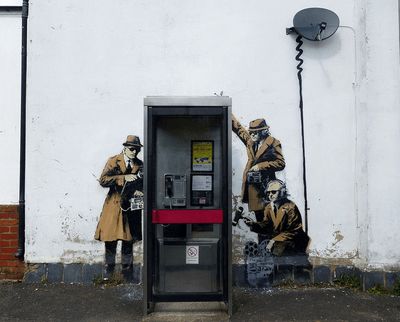 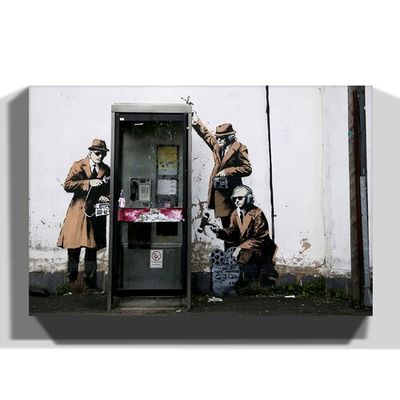 Happy Larry Liven up your living space, add colour, and let your style shine with the premium canvas prints. Handmade in the UK, printed on superior quality canvas, and stretched over deep, chunky frames at print studio. Happy Larry uses the most modern production techniques, and the quality is uncompromised. The canvases include UV protection varnish to keep colours bright and long-lasting, while also protecting against scuffs and scratches. They're also moisture resistant for the versatility y
W
Wayfair UK
1671 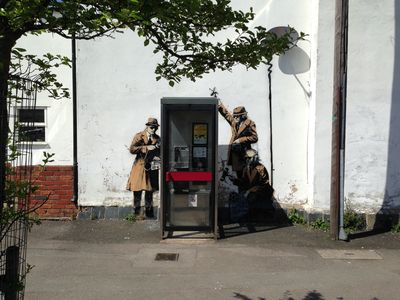