Back in the day, there was a series of books called "Where's Waldo?" (which was named "Where's Wally?" outside of the U.S.) where you flipped the pages to find these mammoth illustrations of lots of tiny characters. You had to dig around to find the now iconic character in the red and white striped shirt with matching knit cap. The books were super popular — so much so that today, @wallyfound is a feed on Instagram, which is done by a man who, like Waldo (or Wally), is pretty anonymous. Sure, the BBC interviewed him, but they never showed his face.

The resulting photos are well worth the extra recognition. 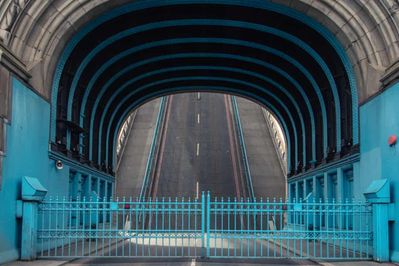 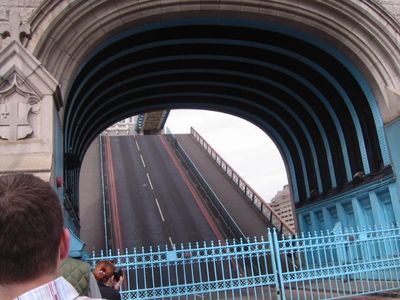 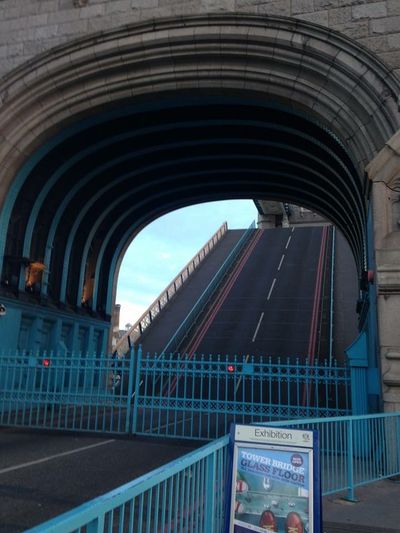 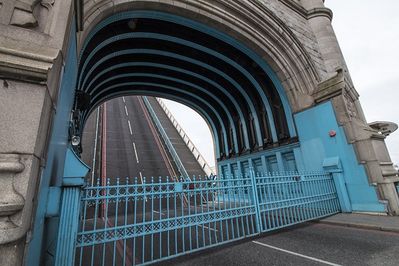 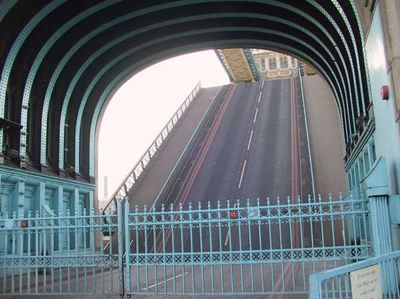 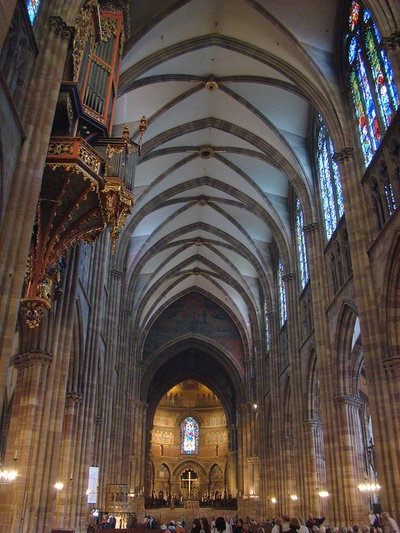 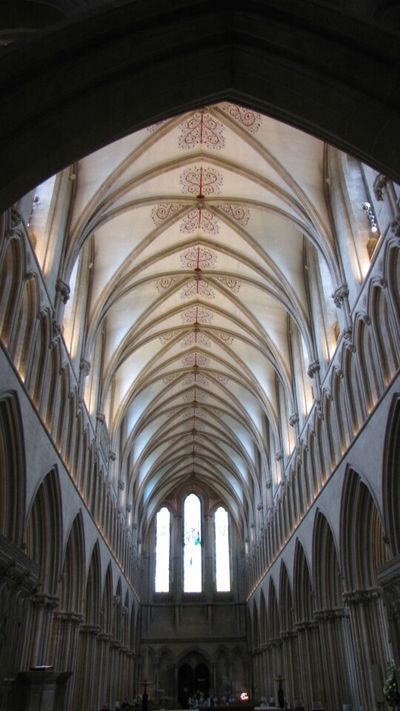 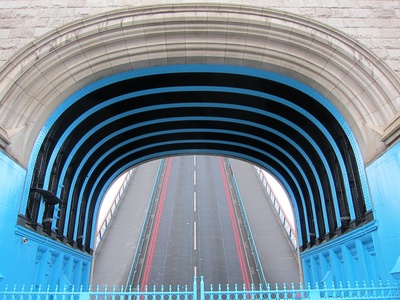 Tower bridge looks impossible sometimes, I took this while waiting for a ship to pass by.
L
Luke Nicholson
1067 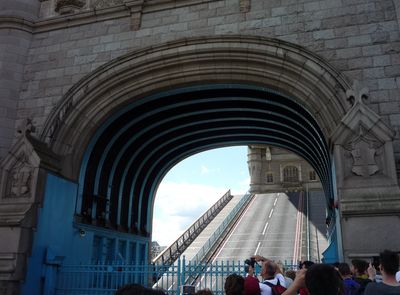