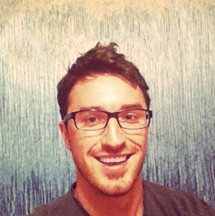 While we work on getting Creative Market just right for launch, we have these interviews to get to know designers and their process just a little more. Today we are interviewing one of the newest Facebook designers, Ryan O'Rourke.

First of all, why don't you tell everyone a bit about yourself and what you do.

I’m a 27-year-old graduate school dropout. As soon as I figured out what I wanted to do, it became clear that academia wasn’t getting me there any faster. (Although I am only 1 credit shy of the ‘ole M.S.) For the past year, I’ve been working with Groupon in Chicago on some really cool local commerce web products.

More recently, I’ve accepted an offer from Facebook to join the product design team. I’m in transit to Palo Alto now and am pretty damn excited about the people I get to work with and the things we’re going to make.

How did you start out in the field of design?

Well, I've been a designer since long before I knew that was what I was doing. The discipline of design, at its core, is just a way of thinking. You see a door that feels like it should push, yet you have to pull, and you immediately start questioning what they did to make you assume that you should have been pushing—and how you would have designed it better.

More practically, I started building websites when my family was the first on the block to get a broadband connection. The very next day, my friend and I launched our first web venture: some sort of videogame cheat code atlas.  That was in the summer before 4th grade, and I never really stopped after that.

My pursuit of more traditional graphic design came later. After building several dozen sites, I started to learn how to give them a polished aesthetic. I got myself a copy of Photoshop and began doing tutorials daily sometime in the 8th grade.

What are your favorite fonts to use right now?

Proxima Nova is great for body copy, Gotham Rounded makes for some cool buttons/headlines, but Helvetica Neue is still my go-to.

What is your general design process?

I listen to the Little Mermaid soundtrack and pretend I’m freestyle figure skating in front of all my ex-girlfriends, but with Photoshop or Sublime Text instead of skates.

When feeling stumped, where do you turn to for design inspiration?

It really depends on what stage of completion the project is in, but my secret trick in Photoshop is to keep all of my layers extremely disorganized (I just command+click around anyway). Then when I get stuck, I make the layer panel HUGE and organize everything for about fifteen minutes. Once you can start moving big chunks of the layout easily again, some kind of mental barrier evaporates and you try more drastic things.

What are your favorite resources for design?

Probably a broken record here, but Dribbble is awesome. Dan and Rich have done an amazing job of growing that product into something really useful for designers. I go there for inspiration almost daily, though I personally haven’t been legally able to post some of my favorite projects.

What advice would you give to a designer who is just starting out?

Don’t wait to start doing. You don’t need that intro to HTML class next semester to start creating. (Sub-text: Learn to code, too.)

Note: If you think he is joking about listening to the Little Mermad soundtrack, I assure you, he isn't. 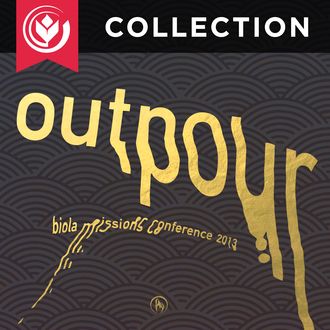 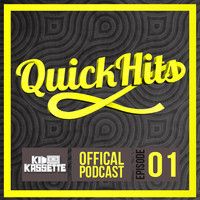 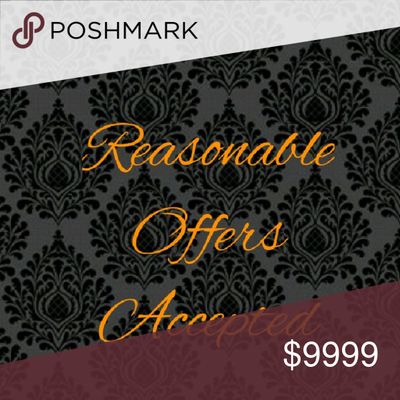 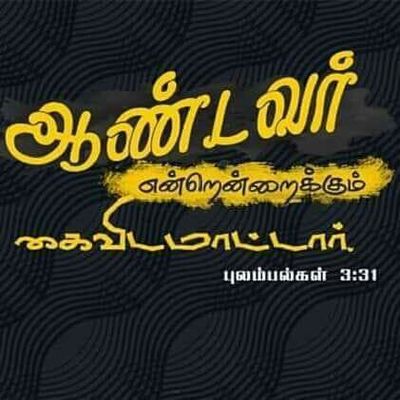 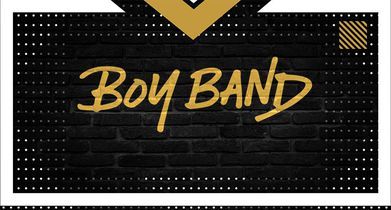 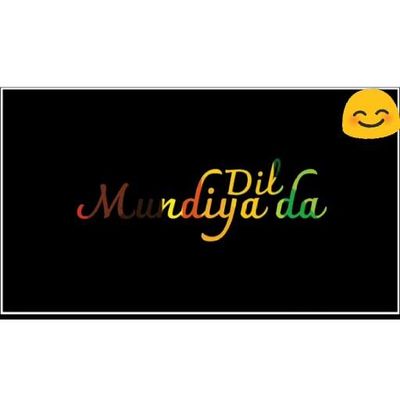 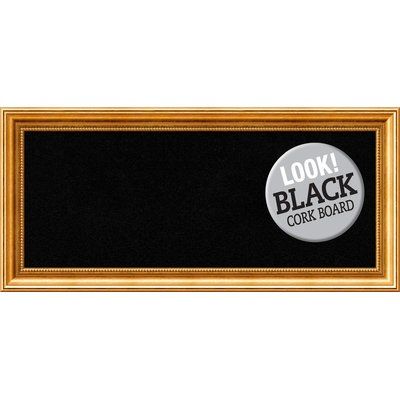 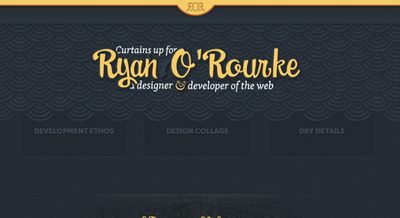 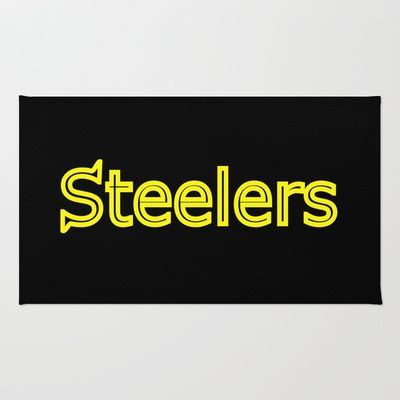 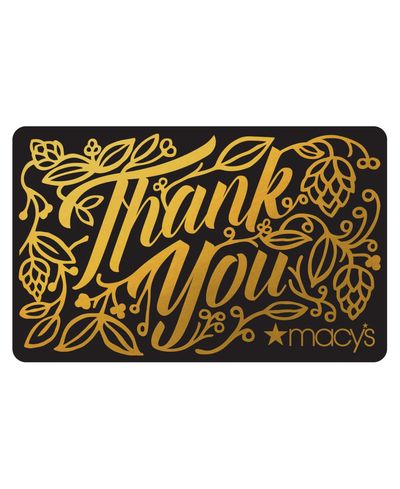 Create it. Customize it. Send it. An E-Gift Card is a fast, fun way to show someone you care. Your personalized E-Gift Card is sent via email within 24 hours and can be used to shop at macys.com and in Macy's stores.
M
Macy's
4639
V