7 Personality Traits of a Great Designer

Whenever anybody you just met asks you about the industry you are in, it’s normal for them to immediately have a few guesses about who you might be as a person. If you’re a lawyer, people think that you’re outgoing, ruthless, and would be able to keep a straight face as you tell a lie. If people find out that you’re a scientist, there is a common stereotype that makes people jump to the conclusion that you are serious and probably introverted.

Designers and other creative types are impacted by these stereotypes as well. People think that artists are temperamental and eccentric. Some also believe that graphic designers live in their own world and are severe introverts. There are just so many traits that people believe designers have. And although some of them may not be true, there are quite a few that almost every great designer has. A few select ingredients that make them exceptional at what they do. 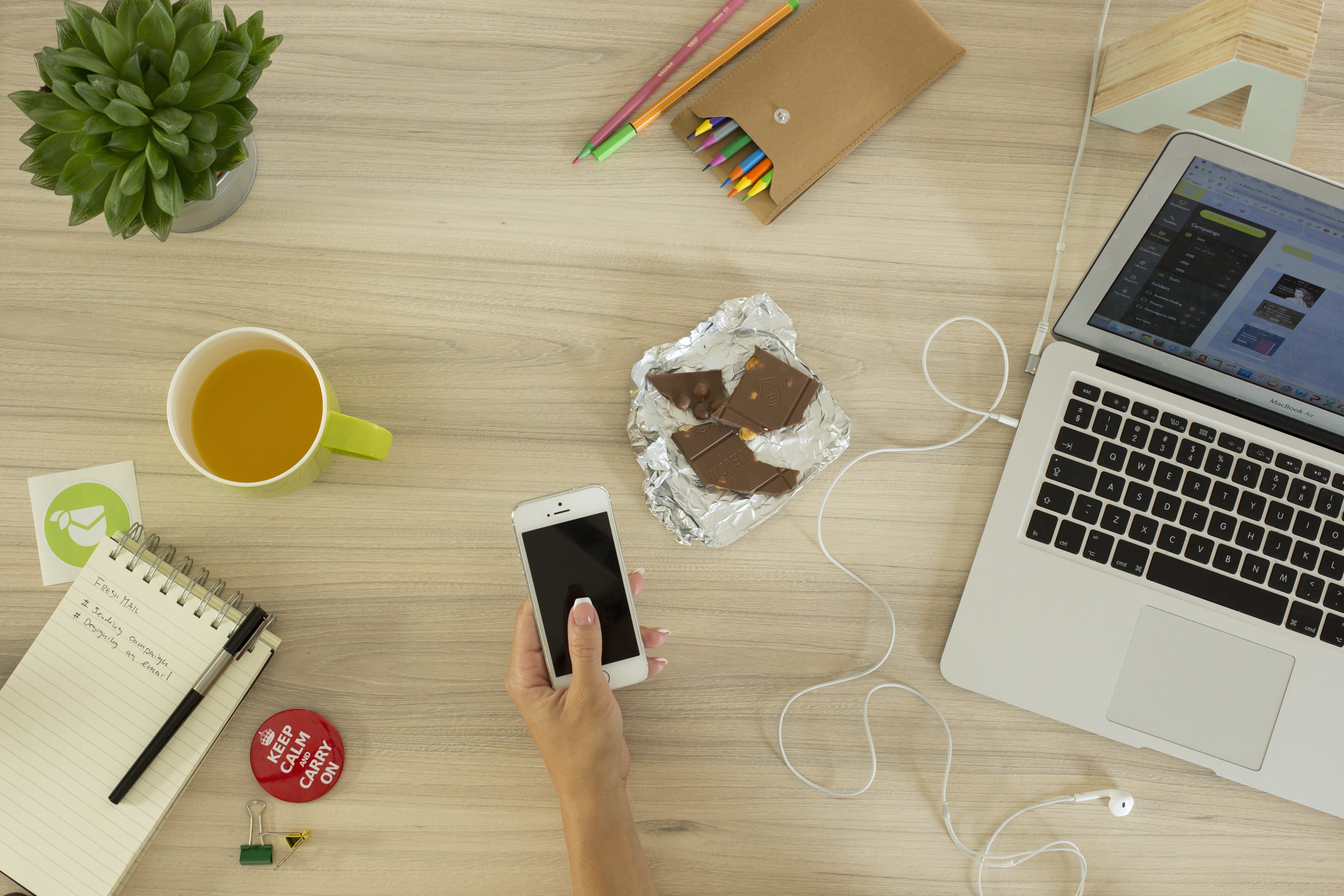 Designers need to understand how their target audiences feel. What makes them tick. What stimulates them. What makes them go for that final buying decision. Creativity can only get you so far, but if it’s not something that your audiences will be able to relate to, then there isn’t really any point to it.

Other people may see a straight line, but a great designer sees that microscopic curve in the middle. Where others see perfect balance, a great designer notices that 0.005-millimeter difference between the margin to the left and the one to the right. This is what makes great designers come up with unbelievable results – the eye for detail that gives them the ability to see things that regular people will not be able to catch in a million years.

When we say that a designer is patient, it does not mean that they do not have moments where they wring their hands and pull their hair out, or bang their head against solid surfaces in frustration. It only means that when they do go through these stages, they also come out of them fast enough to find solutions.

Coming up with a design that pleases a client, is relatable to audiences, and works well aesthetically all at the same time is not only hard work, but also nerve-wracking. And if you don’t have the patience to endure ongoing questions, ruthless feedback, and several rounds of redesign, then you might as well start looking for another career.

As a designer, you need to be able to connect things. Like what a regular consumer looks for in an e-commerce website that nobody else is offering. Or which design elements that are common in other industries you'd be able to incorporate to the project you are working on at the moment. It’s not just about giving the obvious solution to every want and need that you see. Instead, it’s about having the ability to introduce something new, something that people who do not have the same sensitive insight will not be able to do.

Mind that there is a huge difference between someone who is talkative and someone who is communicative. And while a lot of designers you meet may not be the most talkative, they could certainly be able to communicate effectively when theydo start talking.

Without the right motivation, it’s easy for anyone to give up and feel frustrated with negative feedback.

Designers should have the ability to find strength amidst adversity, or at least, the right way to cheer themselves up even when people do not see the brilliance in their work. After all, every great creation is often met with criticism before it gets big – and that’s something that every designer can go through with the right dose of motivation.

Aside from the fact that designers are awesome at creating something out of nothing, they are just as great in making things that are already there even better. Designers have a chronic need to make everything better, something that makes them see opportunities where people usually do not.

Are you currently a designer, or are planning to become one? How many of these traits do you think you have? A girl and a boy mascot 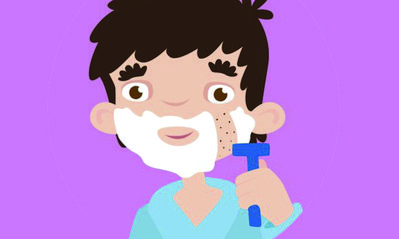 Kids facing a hairy situation? Here is some advice for boys and girls on how to properly shave when they're ready to tackle razors.
Любослав Карлев
3432 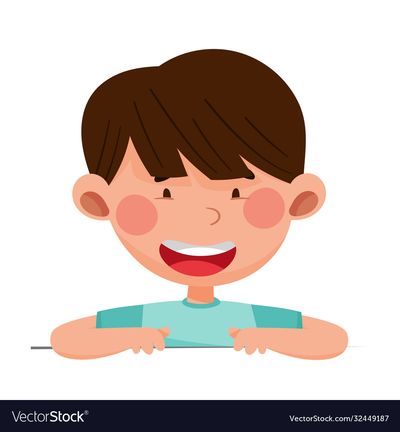 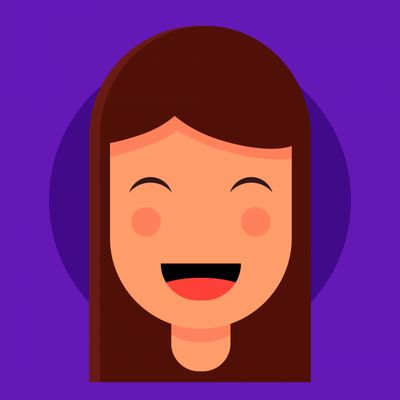 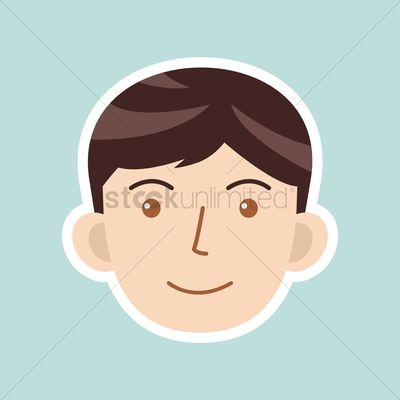 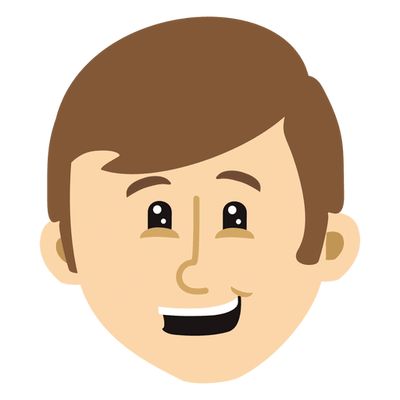 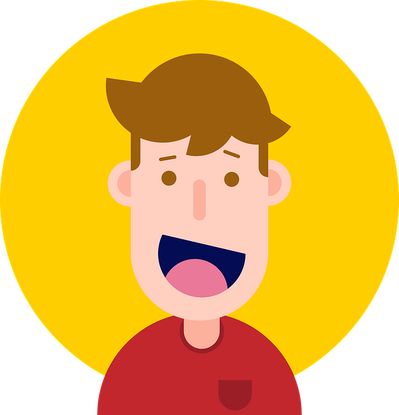 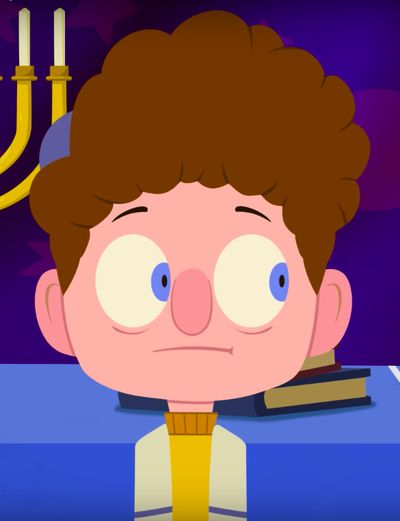 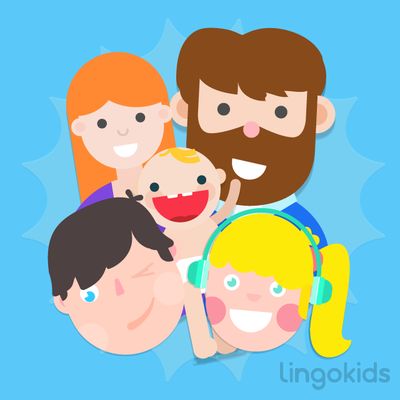 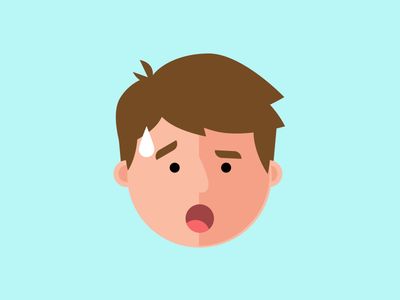 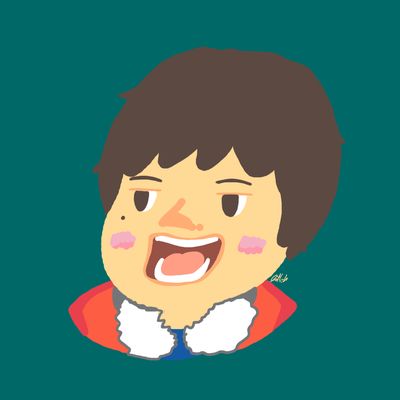