10 Tweaks to Your Morning Routine to Boost Your Creativity

My wife and I have very different morning routines. Our goals are the same: get the kids ready and go out the door — but we reach them in completely different ways. I like my routine, and I manage my time precisely: if item one doesn't get done by 7:15am for example, then I have to adjust item 3 to 10 minutes instead of the usual 20, which isn't a huge deal. My wife does the same basic thing most mornings, but she also flies by the seat of her pants a lot, and that can lead to extra stress on everyone's part.

When you live a creative life, you can't allow yourself to have those kinds of stressors first thing in the morning. It can throw your entire day off track, causing your work to suffer. Instead, there are things you can do to boost your creativity, making yourself more productive and creatively satisfied in the process. Yes, it may be difficult to do these things at first, but if you make the tweaks, I promise things will get better for you, just like it has for me.

One of the first tweaks I made to my routine starts the night before. I find that I don't do well making solid decisions within the first two hours that I'm awake, so I like to minimize those choices. I start by picking out my clothes the night before. It not only gives me one less thing to do in the morning, but it also shows me where I have issues: Did I wash the socks I need for the morning? Is that shirt ironed? Do I own pants? (Spoiler: no.)

But wait, there's more. I also go through my to-do list and see what wasn't accomplished that day, and what could be done the following. It sets up my expectations for the next 24 hours, which is important, because if you need to get started earlier than usual, finding out the day of is never good.

The pre-game ritual is all about making sure you're ready for the following day the night before. Do that right, and you're golden.

My wife can sleep for days. I can't go more than eight hours without feeling like a dog. We all have our own sleeping cycles, and it's important to figure out what works best for you to make sure you can be creative the following day.

For me, I find seven hours to be the magic number. I go to bed often at 11pm, then wake up at 6am the next day. If I've had a rough day and hit the sack at 10pm that's fine, or if I need to work late until midnight, that works, too. As long as I average seven hours throughout the week, I'm usually pretty good.

Find what works for you and stick to it. Do some experimentation and record how you feel each day. When you find the sweet spot, lock onto it and keep going. It will help you in the long run both emotionally and physically.

My wife hates the alarm, and I'm not a huge fan, either. But two things changed that for me.

On the iPhone there's a feature named Bedtime that came out with iOS 10. Basically, you set what days you want to have this set schedule, then you establish a bedtime and a wake time. The phone will remind you to go to sleep about 15 minutes prior, and wake you up at the appropriate time. However, here's the kicker: you can pick a wake up sound just like with the normal alarm, but these start off quiet and ramp up to a louder tone. It's great because instead of jolting out of bed to sirens, I wake up more naturally.

If you truly want to wake up naturally, open your blinds. Waking up with the morning light is what we're all designed to do, it's just that sometimes 5:45am seems like it's too early. Give it a shot sometime and see if it works. Maybe, maybe not, but it's an option.

Oh, and one more thing: ditch the sleep button. It never gives you a satisfying amount of rest, and always gives you an excuse to miss your deadlines. Nothing is worse than starting your day off with a failure. 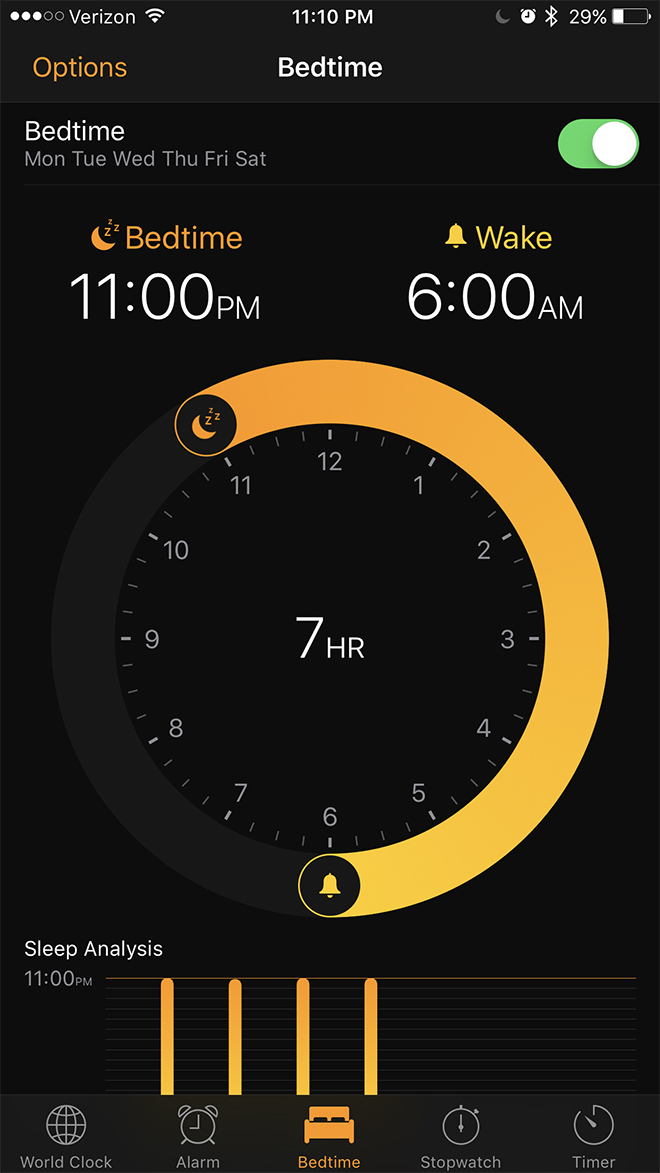 Everyone needs a different meal in the morning to get them going, and I found that out the hard way. For years I ate cereal — low sugar granted, but, if I'm being honest, not low enough — and that was fine. But I often found myself low on energy by 9am, and that wasn't cutting it. In addition, making cereal took so little time that it almost didn't seem worth the effort, so some days I wouldn't do it at all. Lazy? Absolutely. But that's part of the problem with forcing yourself to make decisions first thing in the morning.

I tried eggs and bacon for a bit, then eggs and hash browns, and neither worked on my end. Eventually, I went with Oatmeal and a dash of brown sugar, cooked on the stove. For me that hearty breakfast got the gears turning and ensured that I wouldn't be hungry two hours later. Plus, the act of making the food became a ritual — but it's not so complex that it takes thought — and now it's something I enjoy.

Oatmeal isn't for everyone, and I get that. Try something with protein — the aforementioned eggs, for example — and see if that works for you. Just make sure that you're eating something healthy that's not loaded with sugar. You want solid energy so that your creative juices can flow, not get bogged down.

Now we all have the best of intentions when it comes to working out. Whether it's going for a morning run or lifting weights for a bit, a lot of people want to exercise, but excuses get in the way. If you fall into that category stop it right now. It's important to your creativity.

Exercising can do two things for you from a creative perspective. First, you get the blood moving, which runs through your brain as well. Second, you can use the time while you're working out to think about your day and plan things out. Or just as being mindful while you're in the zone. Either way, it's good for your creativity.

I wrote an article once about the importance of a shower to a freelancer, and although it leaned heavy on the fact that some work from home people don't bathe, there was a point to it all. When I'm in the shower, there's literally nothing else I can do but get clean. I can't flip through my Facebook feed or pop on a YouTube video. I have to be in the moment and present. And because of that, it's a great time to get some things done.

Wait — what? Yes, being in the shower is excellent for your creativity. Because your mind isn't racing thinking about everything else, creative ideas can flow easier. It's why I keep a waterproof notepad and pencil in there in case I need to write down ideas — which I often do. It's also a great place to meditate. Sit down and breathe the hot air in and out. Get your mind right for the day. Or, just take a moment and walk through your day and take some notes on priorities.

Yes, multitasking can be a bad habit. But that's when you're at your desk. In the shower? It's open season.

7. Review and envision your day

I'm going to go out on a limb here and say you might have heard of Casey Neistat. If not, well he's a vlogger from New York City that used to document his life every day and more recently has started doing it again. He also started a tech company — Beme — and then sold it to CNN, so he's doing just fine. Oh, and his personal studio is amazing.

Point is, as a fan, I watched his life unfold on a regular basis, and somewhere along the way he talked about how great it was to do a vlog. How he was forced to plan out his day in advance, that way he could set up shots and plan out what he was and wasn't going to film. The requirement to visualize his day made him more productive, and it can do the same for you.

Take five minutes and plan out your day. Look for pitfalls and realistically schedule things in your head. Then make sure to bake in some time for creative pursuits, like reading or drawing, just to help keep your mind fresh. Visualize it. When I started doing that I found that not only was I more productive, but I was more creative as a result.

It's important to hydrate — we all know that. But what you may not know is that it can also spark your creativity, particularly if you spike your water — with lemon.

That's right, lemon water can give you steady, natural energy for your day, and you want to do so first thing to maximize nutrient absorption. If you can do that, then keep things going with water throughout your day, you will be more alert and aware.

I work in a wide variety of different environments, some of them quiet, while others are quite loud. No matter which one it is, I put my headphones on, start up my writing playlist, and I get to work.

Why? Habits and triggers. Whenever I hear that music, I know it's time to write. It's turned into a habit, and because I'll never hear it on the radio, the trigger won't happen any other time but when I need to work.

I have another habit that helps me out daily and gets my creativity going. Every morning I read a page from The Daily Stoic. I'm not a huge philosophy guy by any means, but I find that this book centers me, puts things into perspective, and gets me prepped for the day. And that's awesome.

10. Turn all this into a ritual

OK, so you really want to turn on your creativity? Turn all this stuff that I've talked about here and make it into a ritual. Do it every day, and never stop. It will help.

Why? Well there are tons of reasons, but the one that helps me the most is that it frees up my mind for other tasks. By knowing every day that I do the same thing, I lessen decision fatigue. There becomes little to no question as to what I'm going to do during the mornings. And because I have that extra room in my mind, I can be more creative and freethinking.

I'm not saying it'll be an easy road — because it's not. Nobody's perfect, and you will stumble. But if you stick to the path, it will help you become more creative. And if that's your goal, as it is mine, then you're well on your way to a more creative life.

desk with coffee and flowers 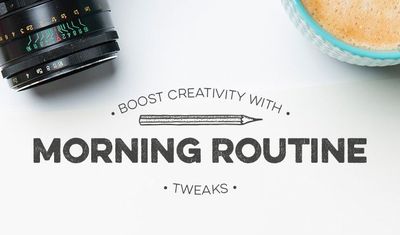 When you live a creative life, you can't allow yourself to have those kinds of stressors first thing in the morning. - Creative Market
C
Creative Market
1356 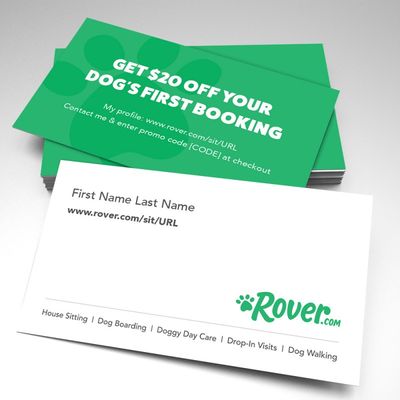 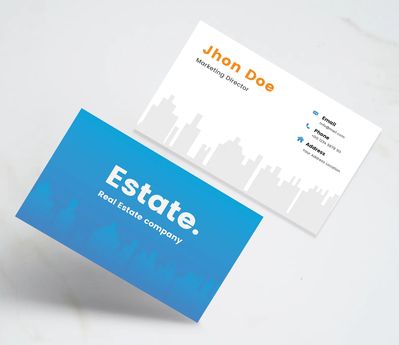 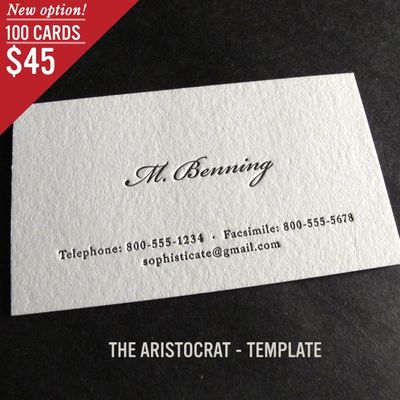 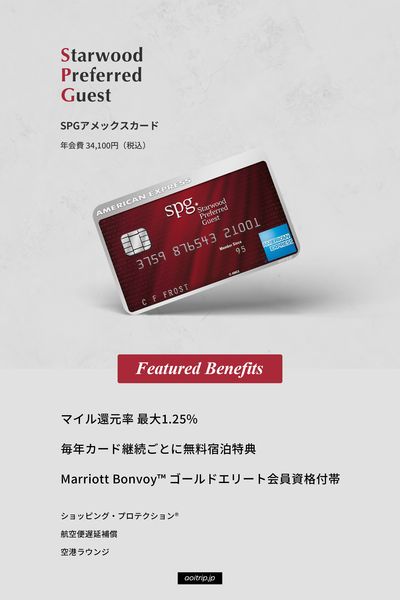 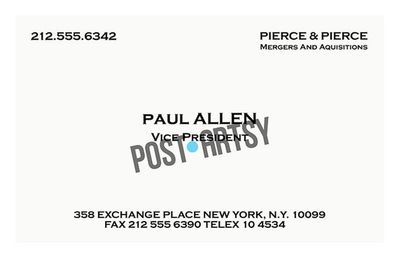 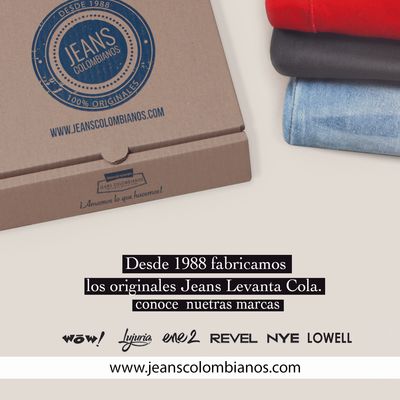 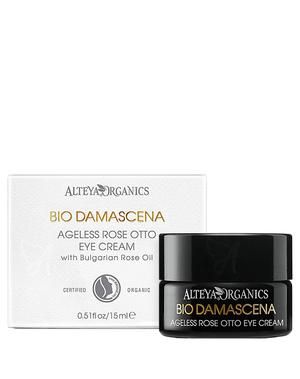 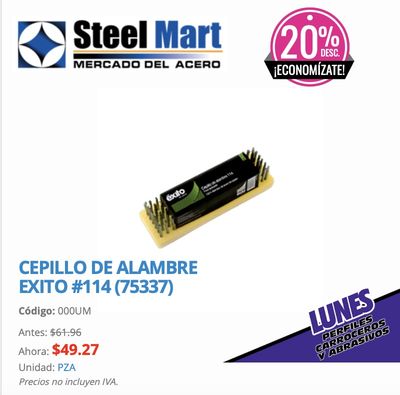 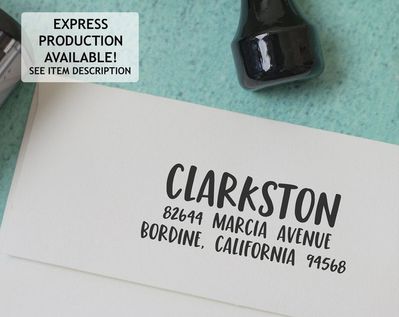