16 Inspiring Videos Every Entrepreneur Should Watch

The word entrepreneur has been thrown around loosely in the past few years, especially with the huge support that small and medium-scale businesses have been getting. People are all about supporting the little guy now, which explains the rise in innovative start-ups that all aim to change the future in some way.

Some may have inherited a business from their parents. Some may have been pushed into it. Some may be getting into the scene because it’s a fad. Some don’t even care what they’re putting their money into, as long as they can see it going somewhere. Obviously, there is something lacking in each of these scenarios. Yes, these people have businesses. However, just because you have a business to run does not automatically qualify you to be called as an entrepreneur.

So what is an entrepreneur, really?

Google defines an entrepreneur as ‘a person who organizes and operates a business or businesses, taking on greater than normal financial risks in order to do so’. Investopedia sees an entrepreneur as someone who, ‘rather than working as an employee, runs a small business and assumes all the risk and reward of a given business venture, idea, or good or service offered for sale’.Yet another business expert, Chris Oakley, says that ‘An entrepreneur sees an opportunity which others do not fully recognize, to meet an unsatisfied demand or to radically improve the performance of an existing business’.

These definitions sum up what being an entrepreneur is all about. It’s about taking risks. It’s about grabbing opportunities. It’s about meeting demands. Just because a person starts setting up shop does not mean that he is an entrepreneur – he also needs the right mindset to go deeper and beyond trends and profit. Entrepreneurs need the fuel and passion to do the unthinkable.

Becoming an Entrepreneur: Videos to Learn From

Does this mean that entrepreneurs are born, and not made? Hardly. Anybody can actually become an entrepreneur. Remember that life is an endless journey towards knowledge and having the will to learn more and apply best practices taken from people who are already at the peak can make the difference between success and failure.

The great thing about entrepreneurship is the fact that there are a lot of experts who have been there and would be more than willing to push others forward. These entrepreneurs have felt what it was like to be on that starting line that you’re on at the moment. They knew how much sweat they had to let out as they took one step after the other. They knew what it felt like to fall, and they knew how important it was to get up again. Most importantly, they knew how it felt to cross that finish line.

Here are videos made by these very people who are willing to give you a leg up to reach the top. Take notes. Learn important lessons. Pay close attention to what they have to say. These videos could hold the key for you to become a great entrepreneur.

1. The Surprising Truth about What Motivates Us

Motivation proves to be very important in entrepreneurship both for you and your team. This video gives an imaginative, creative, and fun take on how you can motivate your workers (and yourself) to work harder than you’ve ever done before to achieve your targets and goals.

The Grameen Bank in Bangladesh is one of the few banks in the world that prioritizes social responsibility above anything else. They give loans to the poor and startup founders with no collateral to help them build better lives not just for them, but for the people around them. In this video, Muhammad Yunus, the visionary responsible for the bank’s amazing social business model, shares how he came up with this idea and how important it is to focus on people and not profit.

Seth Godin is known as a marketing genius across different fields, and he shares the powerful thought that ‘ideas that spread, win’. He shares what an essential role marketing played in the popularity of sliced bread, an invention that at one time seemed ridiculous to the entire world.

Steve Jobs has always been one of the most brilliant minds in entrepreneurship, and the wonders he has done through Apple and Pixar are more than enough evidence of his talent. In this commencement address he gave to Stanford’s graduating class of 2005, he shares encouraging words on overcoming the most impossible of odds and persevering despite the struggles.

6. How to Craft Your 30 Second Elevator Pitch

Everybody knows how important it is to build your own network as you close sales, and the 30-second elevator pitch has always been known to be one of the most effective ways to do just that. Kathy McAfee, public speaker and executive coach, shares tips on how you can effectively structure that pitch and close sales more efficiently than ever.

Dr. Randy Pausch, a professor of human-computer interaction and computer science at the Carnegie Mellon University, was only given three to six months to live when he gave the powerful speech entitled “The Last Lecture”. It was so uplifting and powerful that this single speech made its rounds around media, became the source of his best-selling book, and continued to inspire billions of people around the world.

8. Brene Brown: The Power of Vulnerability

A lot of entrepreneurs are believed to play hardball when it comes to business matters, that they sometimes fail to forget the one important thing that would make any kind of business thrive: human connection. Researcher and storyteller Brene Brown shares her insights about vulnerability through this talk, a subject that every entrepreneur must understand to become truly great.

9. Susan Cain: The Power of Introverts

Because business will constantly expose you to different kinds of people, there is often a misconception that only extroverts can do well. However, this video proves that introverts have abilities that no extrovert can tap into, making them just as effective in any industry.

Entrepreneurs are also leaders, which makes it important for them to understand how they can inspire action among the people they lead. By concentrating on the question ‘Why?’, Simon Sinek has come up with a powerful model that enables entrepreneurs to push their people to work at their top potential.

11. Amy Cuddy: Your Body Language Shapes Who You Are

Amy Cuddy, a social psychologist, explains how important one’s body language actually is to succeed in anything. Especially in the world of entrepreneurship, using that posture of confidence (even if you don’t necessarily feel as much self-confidence as you should) can help you achieve excellence and raise your chances of success.

12. Can a "Green" Business Also be a Profitable One?

Gary Hirshberg is the CEO and President of Stonyfield Farm, an organic food company that has broken the myth that green businesses cannot be profitable. He shares their story in this video, and explains how it actually is possible for green companies to earn even more profit than traditional businesses.

Filmmaker Morgan Spurlock is featured in the greatest TED Talk ever sold as he shows how influential brand marketing really is. He actually aims to do the unthinkable and create a sponsored film that tackles sponsorship, with the naming rights for the entire talk on this video being sponsored as well.

14. Andy Puddicombe: All it takes is 10 mindful minutes

Andy Puddicombe, a mindfulness expert, shows everyone how important 10 minutes of doing nothing can be. By experiencing every single moment of those 10 precious minutes without any distractions at all, the mind is refreshed and ready to take on even bigger challenges.

Richard Branson shares how his disability (dyslexia) did not stop him from reaching for his dreams and goals. By embracing his limitations and surrounding himself with all the right people who could somehow fill in the gap, he is able to prove that such things should not be considered as barriers, but as fuel to light up the fire within every person.

This video is the perfect way to sum everything up as you learn all about entrepreneurship from the world experts. It is a collection of entrepreneurial advice from billionaires like Bill Gates, Charles Koch, Warren Buffet, Steve Jobs, Jim Pattison, and a lot more.

Sixteen different videos, sixteen different tales that could change the way you think about entrepreneurship forever. Don’t think that some of these may not apply to you – in the cutthroat world of entrepreneurs, every piece of knowledge that you gain could be a new opportunity for you to have that edge over everybody else. By The Motion Designer in Graphics By Ian Barnard in Fonts 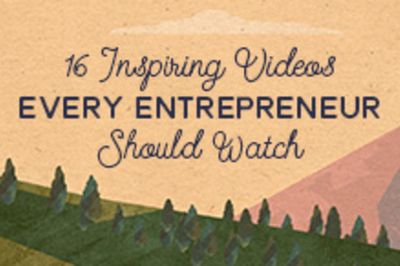 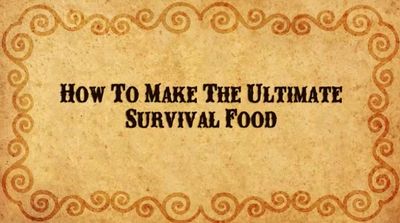 When you're storing food for short or long-term survival, it's important to choose the most efficient, caloric foods. Calories are the currency of food's ability to sustain you, and the more calories in a food, the longer it will give you crucial energy. Here is a list of some of the most caloric foods that can be stored for long periods of times: Nuts and seeds Nuts and seeds such as walnuts, almonds, pecans, peanuts, pumpkin seeds, and sunflower seeds, are both highly calori...
C
Cheryl Kremler-Devereux
2468 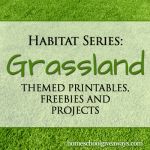 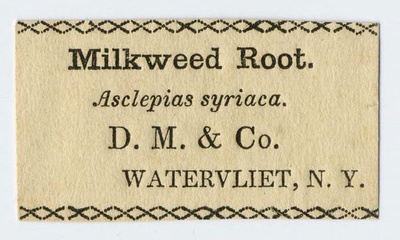 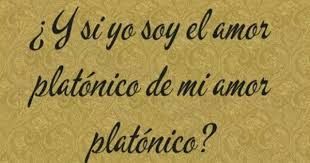