The Fascinating Stories Behind Some of the Most Unpopular Fonts on ...

Are you font biased? Chances are, you have a few fonts that you avoid like the plague when designing. You're not alone. Fonts like Comic Sans, Times New Roman and Papyrus are strongly avoided by many designers around the world. However, their creators often have fascinating stories to tell about the need that triggered a font's creation. Here are just a few of those stories.

Vincent Connare, the creator of Comic Sans, never meant for the font to be a typeface. He created it when working on the children's title "Microsoft Bob." While working on the software, he was shocked that the designers used New Times Roman instead of a more playful font for the comic-style software package. Seeing the need for a fun font, Comic Sans was created to mimic the lettering found in comic books. Connare never intended Comic Sans to be used for anything other than Microsoft's new interface.

Meet Microsoft Bob, the company's attempt to present a "friendlier" user experience back in 1995. This is the reason why Comic Sans was created in the first place.

Back in the early 1900s, Stanley Morison set out on a mission to make The Times look less like a magazine and easier to read. At the time, The Times was using a Victorian font that wasn't addressing the paper's needs. The team needed a font that had 5¼, 7 or 7½, and 9-point sizes to separate the different sections of the newspaper. The existing font, dubbed "Times Old Roman", was also hard to read. This inspired Morison to design Times New Roman. In his words: "The success of the New Roman made it clear that the re-designing of every typographical constituent of The Times was fitting and desirable." 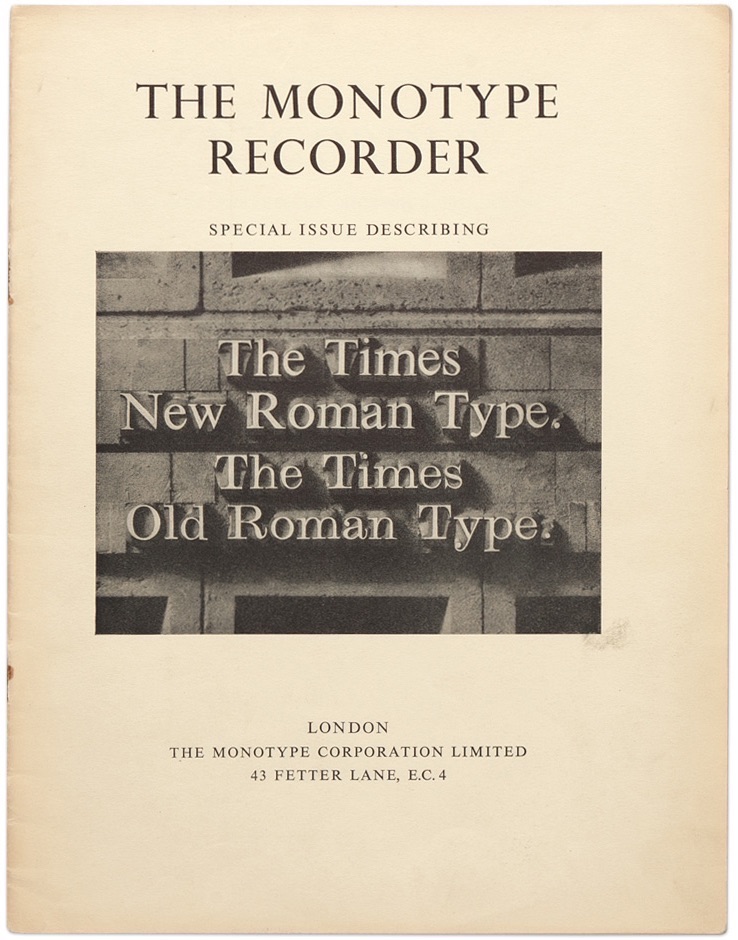 Pin It
Vol. XXI of the Monotype Recorder magazine (1932) announcing the release of Times New Roman.

This Egyptian throwback was invented in 1982 by Chris Costello. Originally, Papyrus was just a diversion during his downtime working at an ad agency. The goal was to come up with what the English language would have looked like 2000 years ago in the Middle East. He thought the lettering would have been written on papyrus, and that is how the name was born. Costello shopped the new font to 10 type companies. The only one that responded was Letraset, a stationery supply company. Today, the font is owned by AGFA-Monotype/ITC.

As of July 2015, Edible Arrangements (a company selling well over 500 million USD every year) is using Papyrus for its logo. 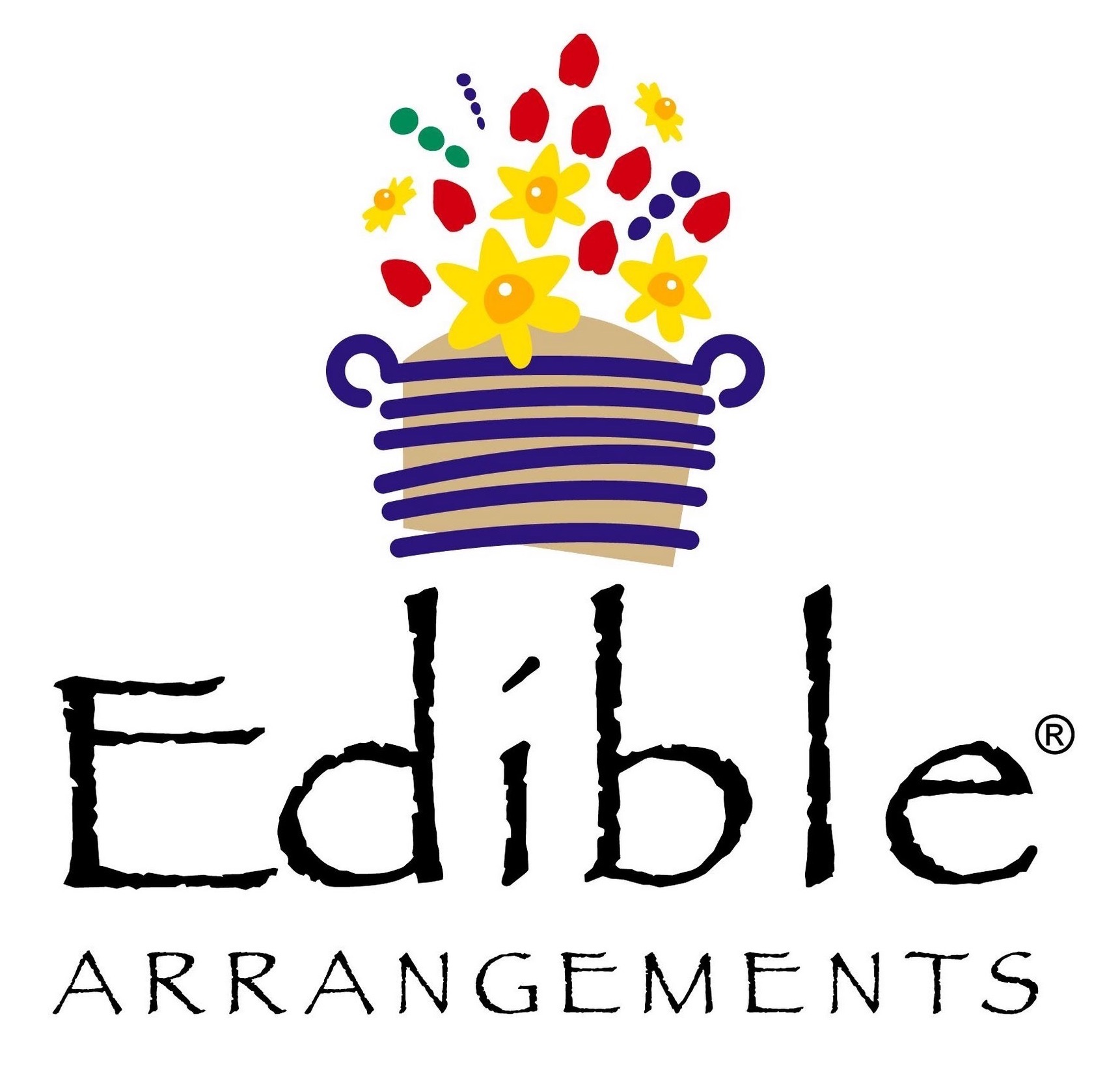 When someone wants a flourish, they often opt for Brush Script. Brush Script was designed by Robert E. Smith in 1942 as a lettering to mimic hand-written script in a controlled way. It took over the world, with uses and users ranging from ESPN to every small town welcome sign. It also became reviled by designers, mainly because of its overuse. That overuse is a sign, though, of what a great font Brush Script was in the beginning.

This comp was created by the team at Linotype to show the font in use: 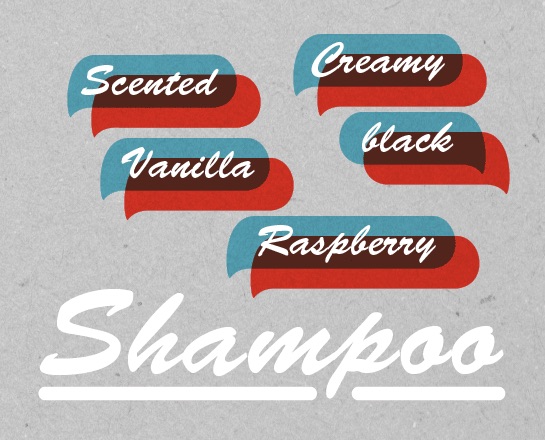 Patricia Saunders designed the ever successful Arial font, but she didn't stop there. In 1995, Monotype Corporation asked Saunders to design a typeface for formal occasions. Her answer was a sloped, serif design based on the Italian cursives used during the Renaissance period in the sixteenth century. She called it Monotype Corsiva. Originally, the font was designed to be used in all caps. Fortunately, most people stick with just capitalizing the first letter of each word.

Does this font say "Organic Lemonade" to you? Oddly, it's how Monotype chooses to advertise it: 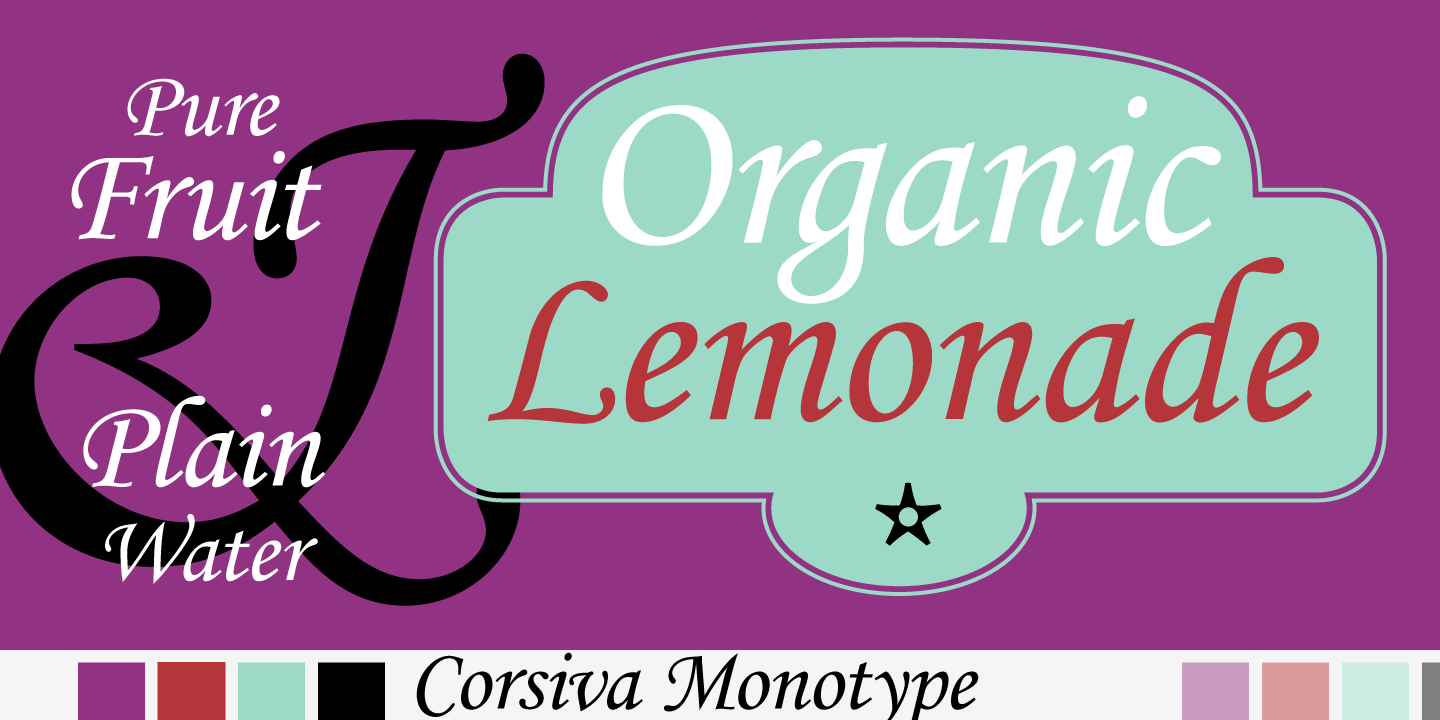 As you see, the fonts that we now view as despicable were actually successful at the goal that they were created to fulfill. Maybe their bad reputation isn't 100 percent deserved after all. What are your thoughts? 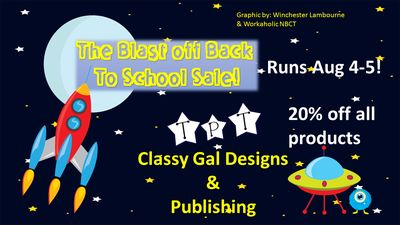 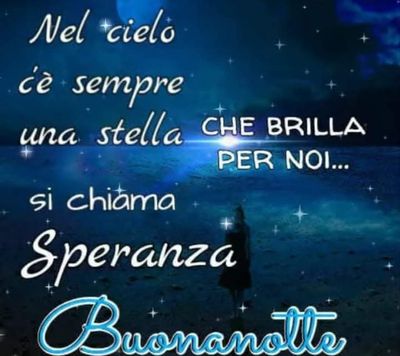 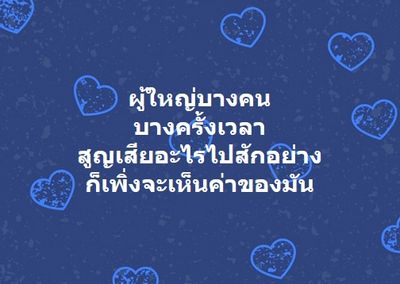 In this episode, John Filippini joins me in a coaching call. We review his weightlifting business to determine how best to help it move forward.
M
Mo Poppins
4168 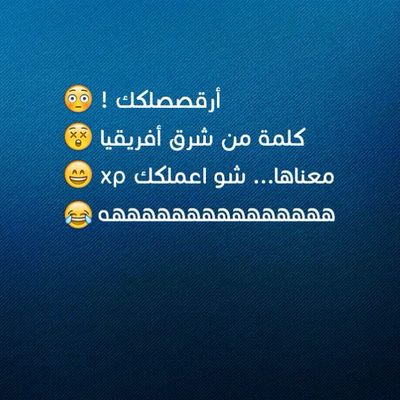 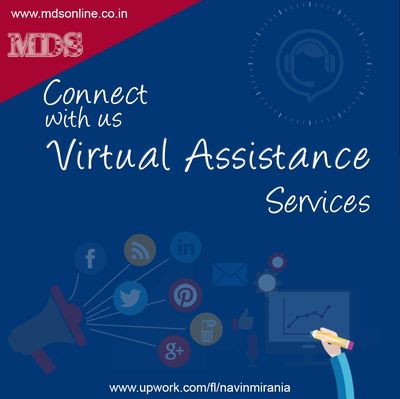 You don’t have to go it alone just because you’re an entrepreneur. Virtual Assistance is a great way to keep support services ready around you and at your call to balance your busy personal and business life. So you don’t feel like you’re alone in handling the complexities around you. #virtualassistance #personaltasks #businesstasks #lifebalance
M
MDSOnline
3935 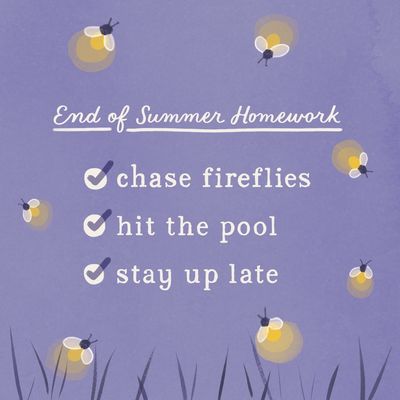 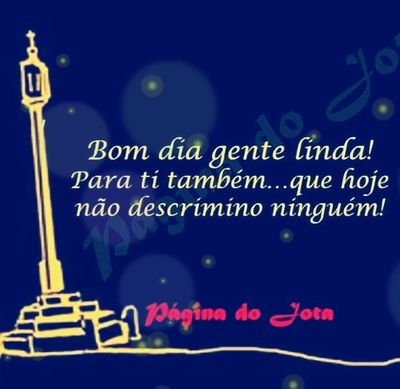