It’s a new year and many companies are deciding to start fresh with an updated website design. This year, the biggest trend we’re seeing so far is the lean toward extreme minimalism. You can expect to see flat design employed across the board, with sites that use simple color schemes, static home pages and the single-photo model instead of slideshows or grids. Infinite scrolling is also getting more and more popular as companies stick closer to the single-page model that results in a cleaner and more user-friendly site. Here are a few companies that have rolled out new websites and logos so far in 2014. 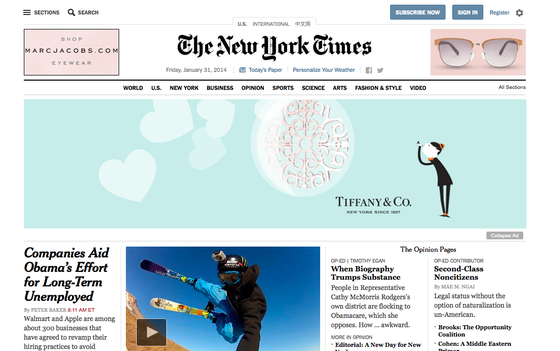 Our nation’s paper of record rolled out its largest website redesign to take place in the last seven years. Going full steam with the flat design trend, they haven’t instituted any drastic changes, but instead scaled back on flash and imagery in order to make the site look and feel more like the actual New York Times paper than the NYTimes.com. They ditched the blue headlines and the long sidebar in favor of more whitespace and grey hues. They’ve also added in an article ribbon, like the kind Forbes has been successfully using for some time, to guide users to related stories. 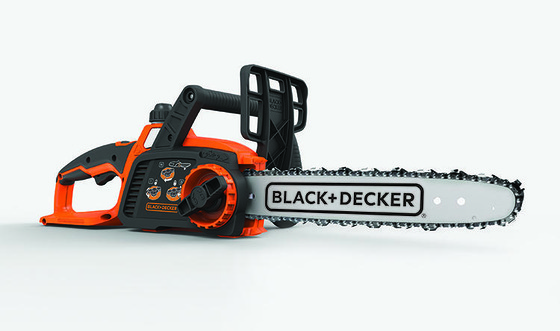 In order to harness the drifting power of their brand, which has been diluted across other manufacturers, Black & Decker has come out with a new logo to replace their iconic hexagon and white block text. They asked brand consultancy firm Lippincott to help them redefine their brand and create a logo that spoke to their new audience: clever, innovative, crafty folks rather than construction workers. They took an obsessive approach to simple by using a straightforward font, updating the ampersand to a plus sign and outlining the text in a clean, rounded square. 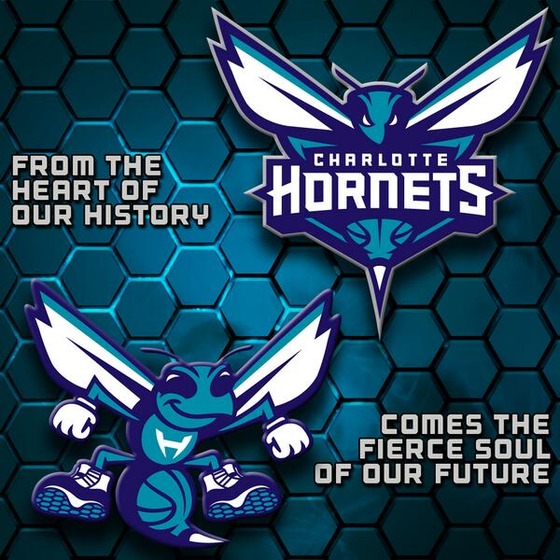 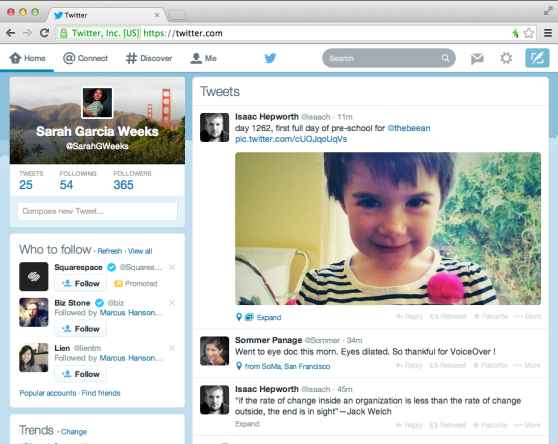 It hasn’t happened across the board yet, but Twitter is in the process of instituting a network-wide upgrade to their interface, which they claim will mimic the iOS and Android applications. The changes are small but they do show that Twitter is starting to pay more attention to their mobile presence and that they are focusing on maintaining a cohesive branding with the same simple interface across different platforms. 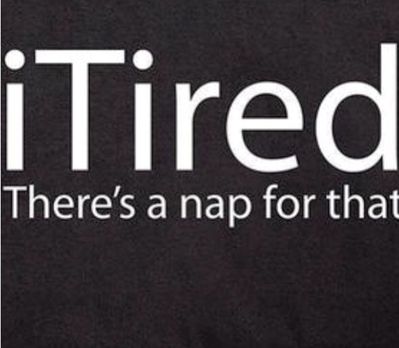 2013 Web Design Trends ~~ The latest trends in web design reflect the ever-changing online world. As the world around us changes, the internet must change as well to meet up with demand. People want something new, fresh, crisp, and clean when it comes to web designs. Here, at Creat…
S
Silviu Stefu
659 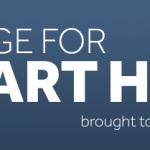 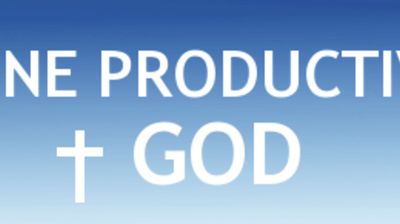 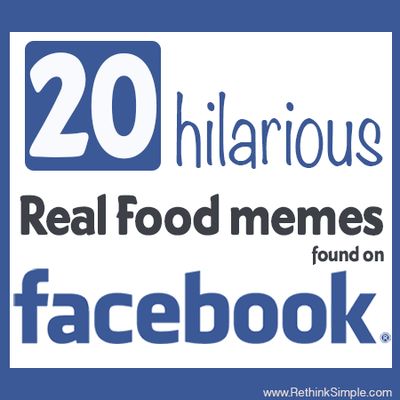 These will make you laugh! Funny memes for Foodies! -The Earthy Mama
K
Kristen Lindsay
1593 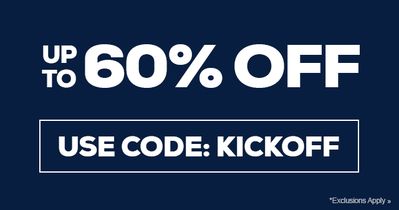 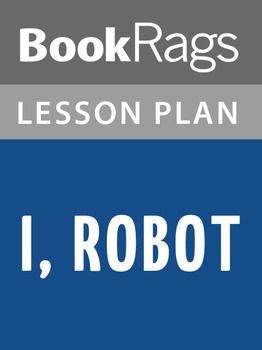 The I, Robot lesson plan contains a variety of teaching materials that cater to all learning styles. Inside you'll find 30 Daily Lessons, 20 Fun Activities, 180 Multiple Choice Questions, 60 Short Essay Questions, 20 Essay Questions, Quizzes/Homework Assignments, Tests, and more. The lessons and activities will help students gain an intimate understanding of the text; while the tests and quizzes will help you evaluate how well the students have grasped the material.
T
Teachers Pay Teachers
4629
V