My Facebook feed is a mess. It's full of horribly designed memes, overly processed JPEGs and people posting vague posts that are just looking for attention. But the worst are the photos that I see that are either clearly staged or so awesome that they have to be faked. As it turns out, I may not be the only one with that suspicion. Watch this eye-opening video by Bí Kíp Sống Ảo and see some people faking the funk to the next level. 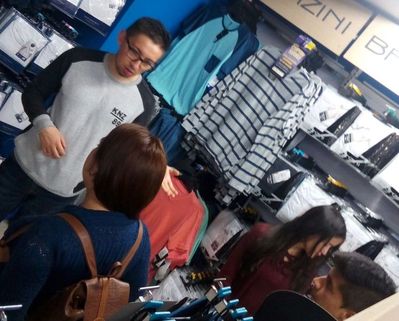 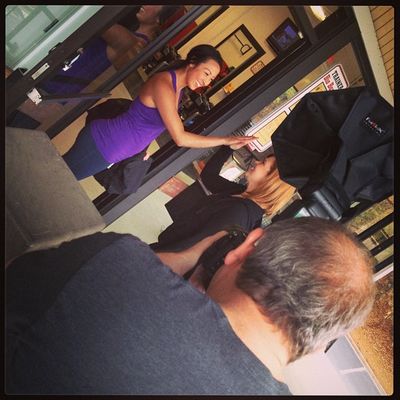 Behind the scenes with @stuhalu @jjdiablo and me at the @bodydesignpt shoot! #fitness #fitspo #workout #photography #atlanta
A
Angie & Co.
2974 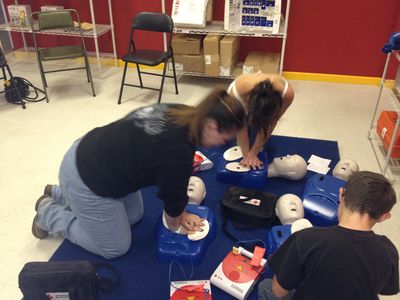 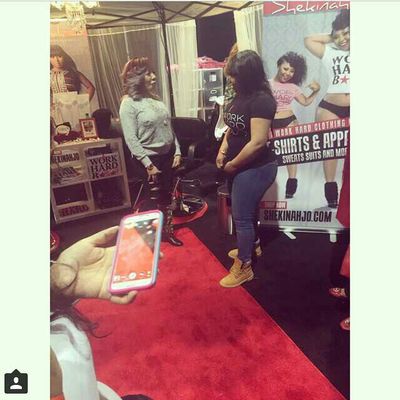 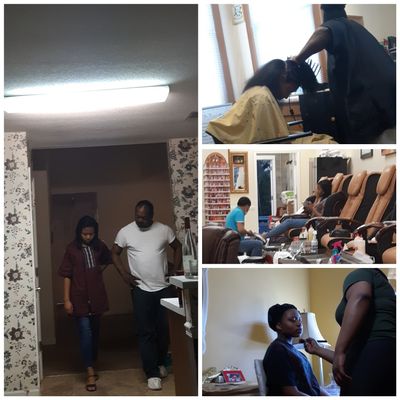 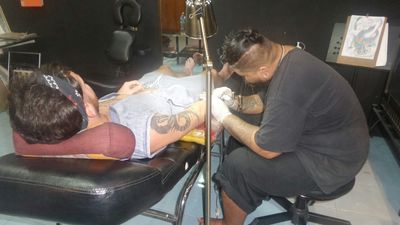 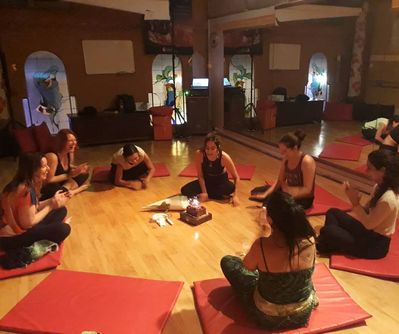 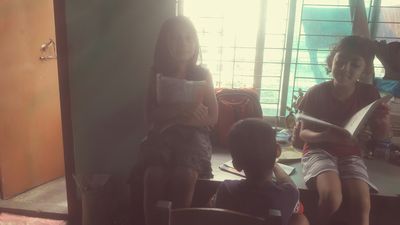 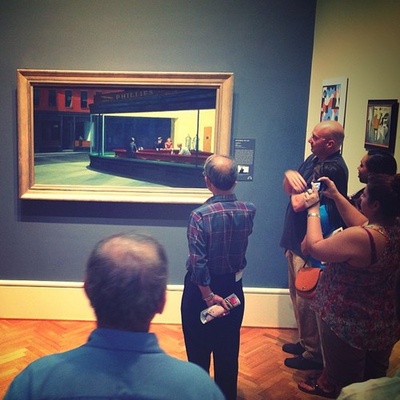