Design is a fun topic to explore through documentaries, if for nothing else than the sheer breadth of the subject. From architecture to street art to typography to graphic design, there are a number of films covering every facet of design. Some are good, some not so much -- so we've put together a short list of documentaries that are worth watching and how you can view them.

Directed by the late, great Sydney Pollack, this documentary explores the life and work of architect Frank Gehry, and the seemingly erratic sketches that spawn his amazing constructions.

Narrated by James Franco, this film looks at the work of the husband and wife team of Charles and Ray Eames and the Eames Office.

Gary Hustwit seems to be a favorite amongst designers. His films take a succinct, well-crafted approach to design and how important it is to everything around us.

This film introduces us to the "creative revolution" of 1960s advertising and some of the most brilliant creative advertising minds in the industry, most of whom you've never heard of.

Containing footage of Banksy, Shephard Fairey, and more, this documentary captures some of the world's most infamous street artists in their element -- told as only Banksy can tell it.

Herbert Matter's expertise spanned across design, photography, and film -- this documentary takes a look at his expansive body of work over a truly remarkable career.

You may not recognize the name, but you'll recognize his work. Most well known for the I

Originally a Kickstarter project, Design & Thinking is a documentary focused on the impact that "design thinking" has on the world. Right now there is no way to buy the film (coming in 2013), but if you want to try and bring a screening to your town, you can apply on their website.

If there are any egregious omissions to this list, we'd love to hear your recommendations for any other documentaries you think we should check out. Cheers!

Documentaries on Design ~~ Design is a fun topic to explore through documentaries, if for nothing else than the sheer breadth of the subject. From architecture to street art to typography to graphic design, there are a number of films covering every facet of design. Some are good, s…
R
RockTheCatsPaw
3691 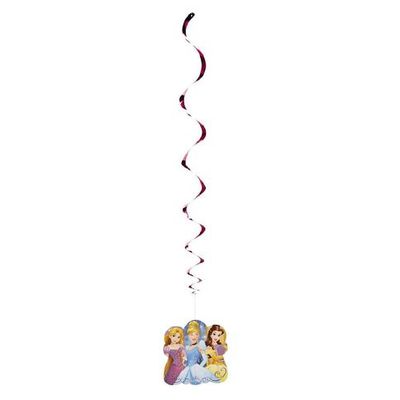 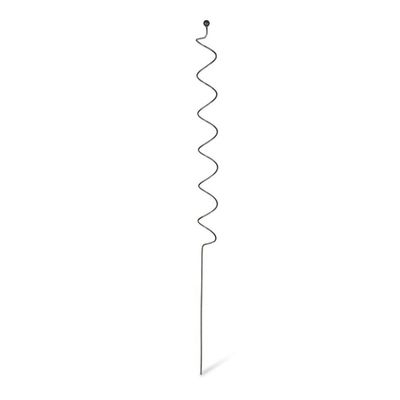 Entwine climbers on our wonderfully practical Spiral Plant Support. Crafted in Raw Metal and finished with decorative finial, not only will it support sweet peas or flowering jasmine, it also serves as a highly attractive and decorative feature in any garden that will age naturally to a vintage worn effect. 8mm steel rod with solid 30mm steel ball on the end. Designed to rust once placed in the garden. Please note we cannot guarantee this range to arrive without some natural rusting already visi
n
notonthehighstreet.com
1064 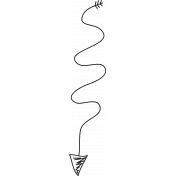 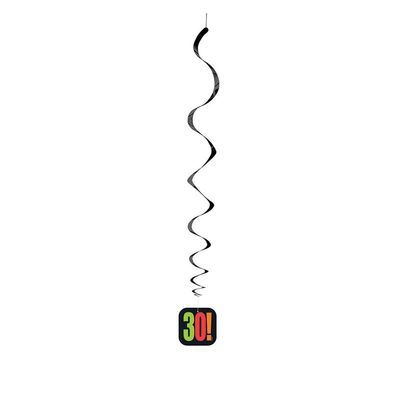 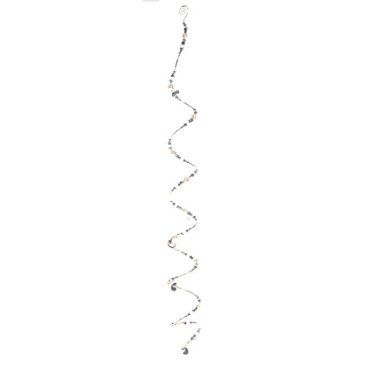 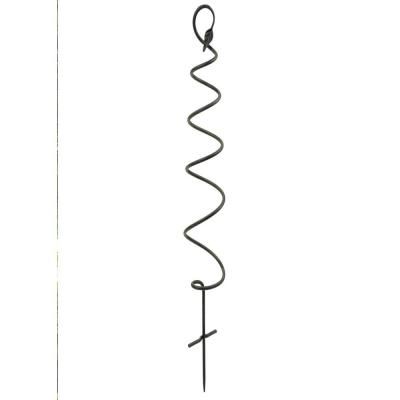 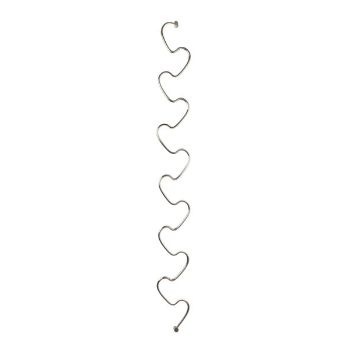 This stunning feature wall light is a must have to create that 'WOW' character to your interiors, and our exclusive Jigsaw Wall Light will be the light to show off your interior space and create a talking point for your room. Jigsaw is a beautiful and unique design that 'WOW's' every time! Height 164 cm Width 16 cm 11 Watt LED bulbs;Size: Height 164 cm x Width 16 cm Material: Aluminium, silicone 11 wattage, LED, 3000K, 990lm
T
Trouva
3099 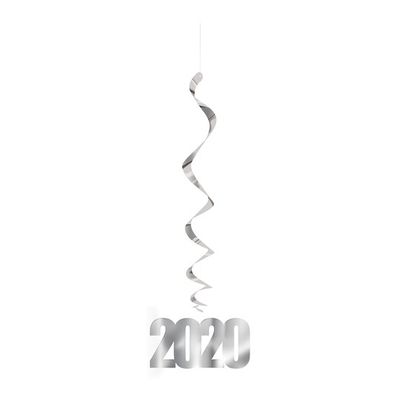 Jazz up your grad party or New Years Eve party with our Dangling 2020 Party Decorations. For more 2020 party supplies, shop Michaels. com. Add some shine to your party with our Hanging 2020 Decorations. Made of silver foil, these hanging swirls will add a flair of metallic style to your New Years party or grad party space. Hang the danglers from the ceiling or combine them with other balloons and decorations to create a DIY photo booth backdrop. Find everything you need to host the ultimate cele
M
Michaels Stores
1864
V