Where do you stand on Kanye West? Seems like an odd question to ask, but to some, Kanye is the greatest of all time, while others just remember him as that guy who spoke out against the president during a time of national tragedy. No matter where you fall with your opinion, no one can deny that he's a polarizing figure, and one who's known to have very specific opinions about, well, everything.

One designer decided to approach Kanye head-on with a personalized font that costs $50,000. On the curse-laden website dedicated to the font, he lays out his argument:

Kanye West has it all, except for a typeface....until now. Since he's tweeted about his feelings on fonts it was time for some custom letters as big, bold, and polarizing as the man himself.

What do you think of the results? Would you pay $50k for a font, even if you, too, get emotional over a quality example? 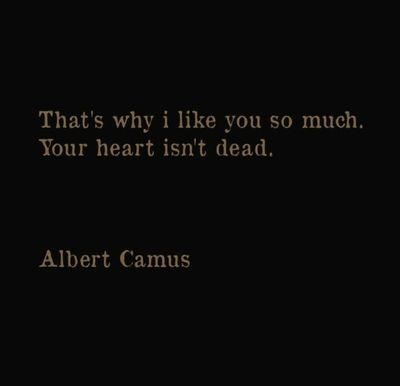 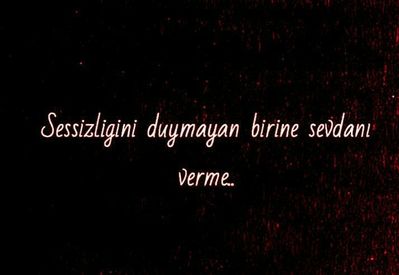 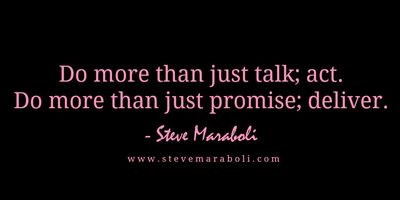 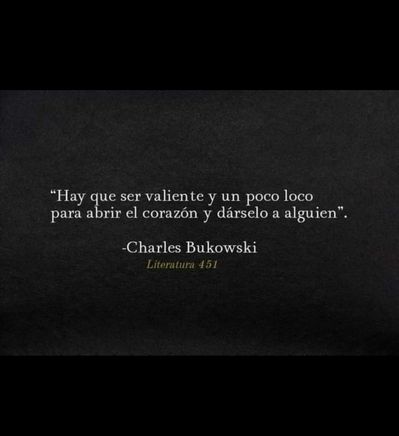 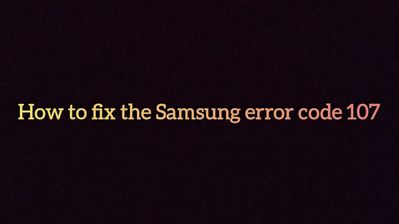 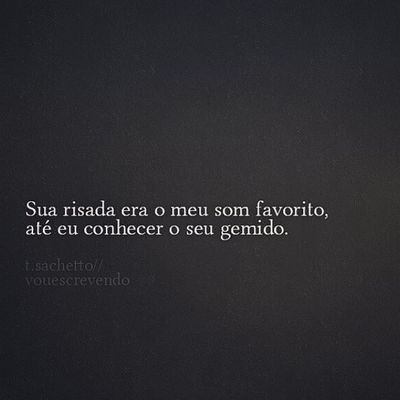 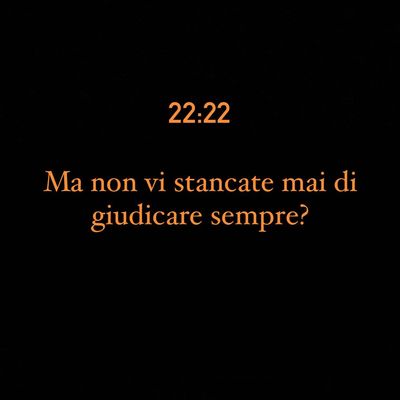 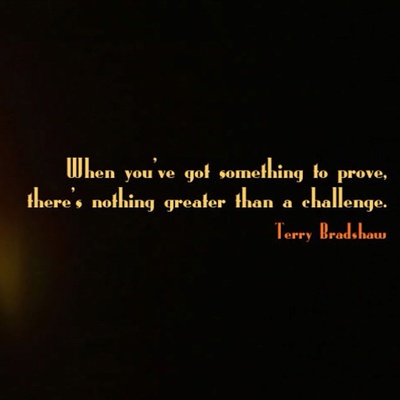 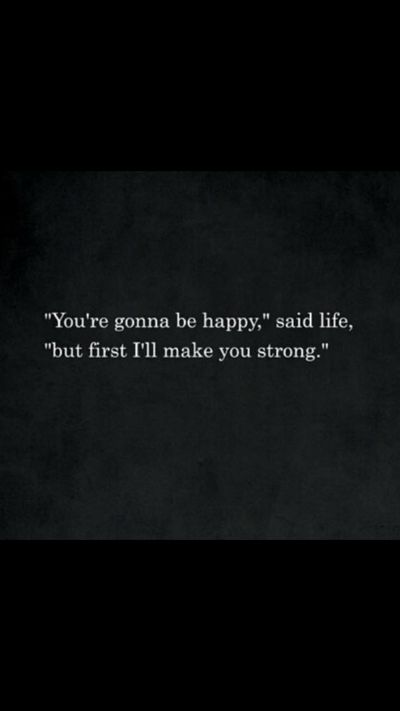 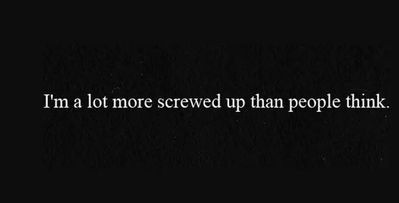