A new Memphis Grizzlies uniform commemorates the upcoming 50th anniversary of Dr. Martin Luther King’s assassination. The design takes subtle style cues from the famous Lorraine Motel, the site where King was assassinated just outside of room 306 on April 4th, 1968.

We spend a lot of time talking about logos and color around these parts, and while the new uniform design is pleasing to the eye, it’s the story behind the details that make it such a powerful statement. 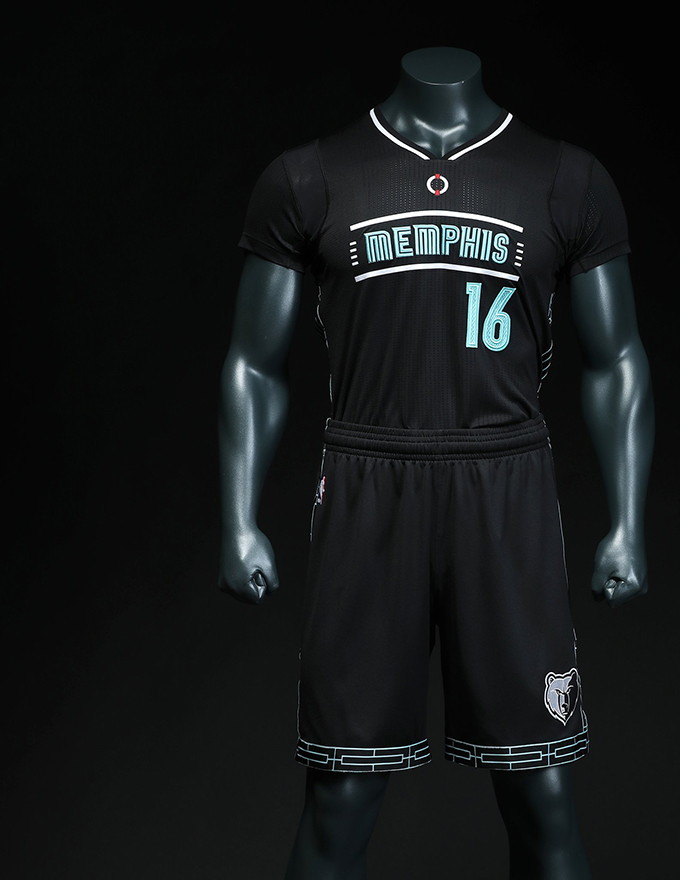 The circular icon below the neckline symbolizes the wreath that hangs at the motel by the spot where he died. The wordmark takes the style of The Lorraine Motel’s logo, while the blazing teal green of its doors is used as the primary accent color. If you look even further you'll see that the piping along the edge of the jersey and shorts is identical to the railings located around that second-floor balcony. 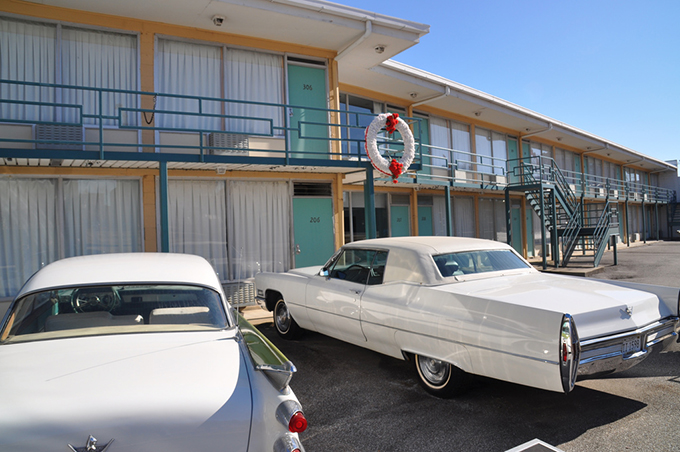 It's brilliant, bar none. Sometimes it's easy to dismiss athletic gear as being generic or all about flash, but this is a genuinely well-designed piece of work, and it should be recognized as such.

The Grizzlies will debut the new uniform on Martin Luther King Jr. day 2017. 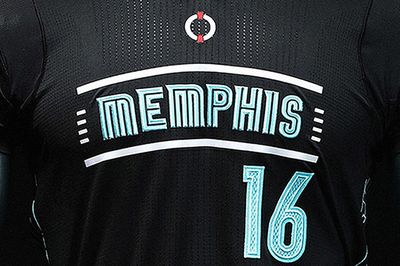 Here's my problem with almost every color infographic out there: just when I'm about to say "aha!" and follow whatever it says, something
H
Harold Rest
2689 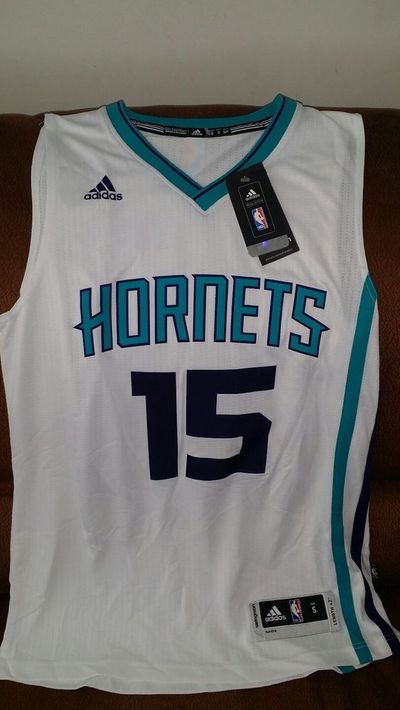 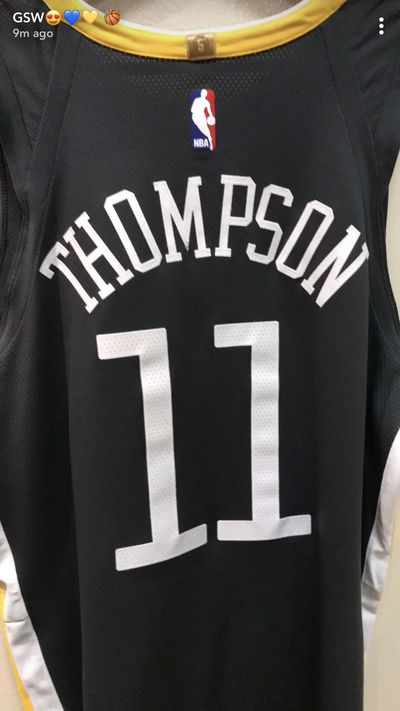 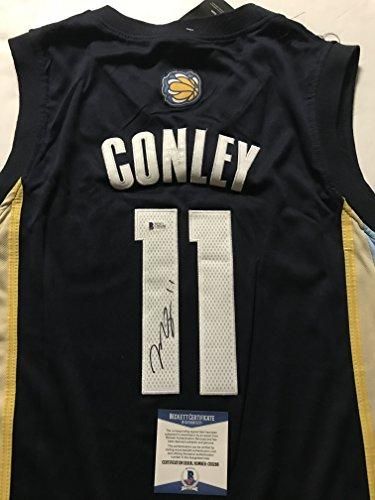 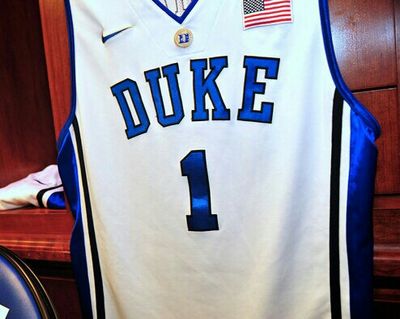 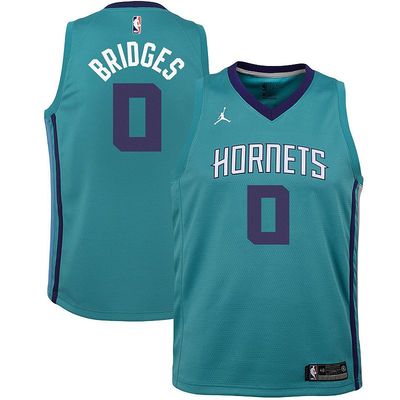 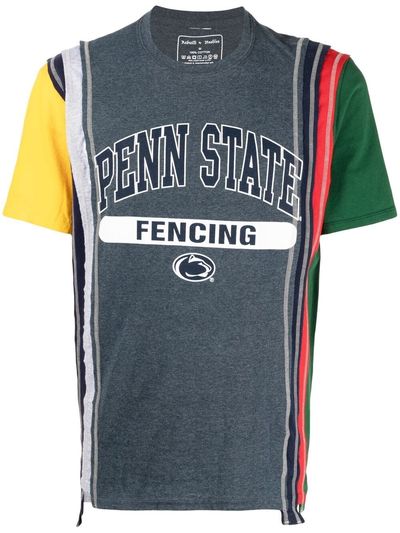 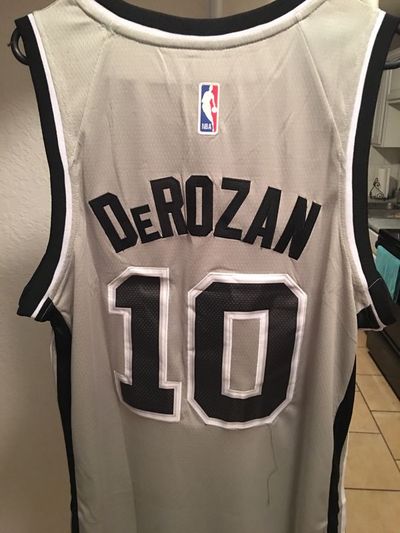 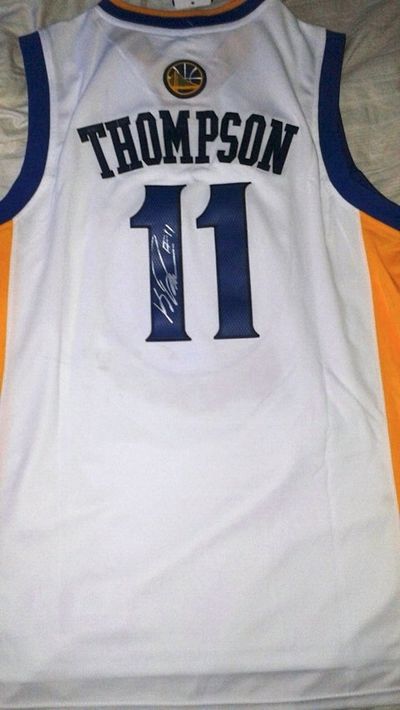 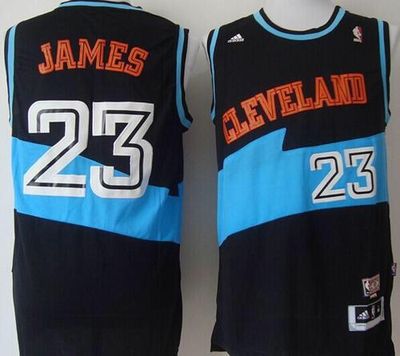