Get ready, because I'm about to blow your mind.

Disney has created a method for turning 2D images created on a printed page into augmented reality via a tablet. Basically, you color an image on a page, hold it up to the camera on your iPad, and then, using this special app, watch the character come alive.

Spoiler alert: as amazing as this is, it isn't actually a thing — yet. From what we can tell on the video, this is still a work in progress. However, they do look to be awfully close, and that means it could become reality sooner than later. Here's to hoping. 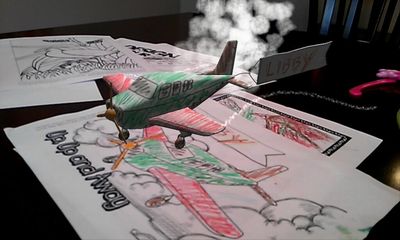 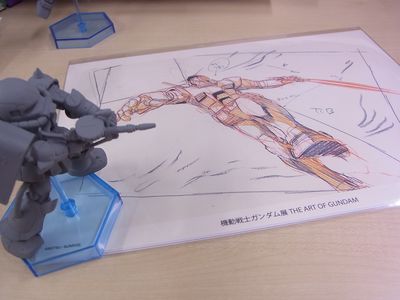 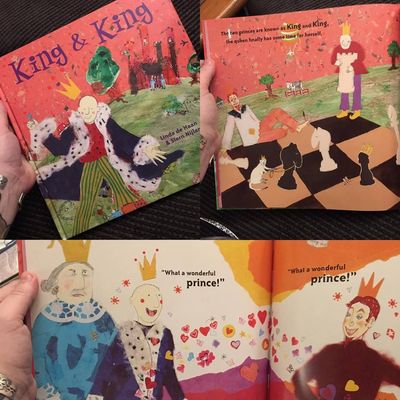 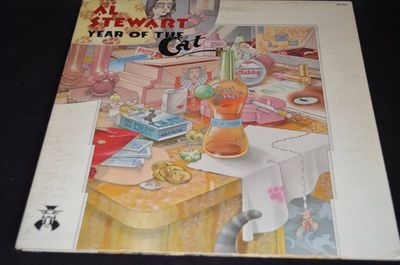 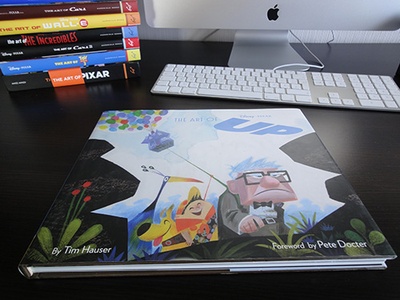 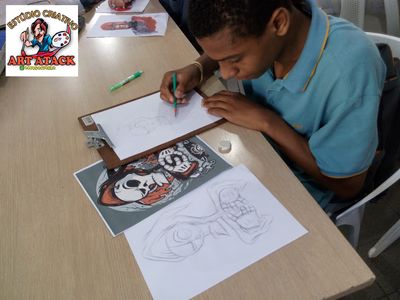 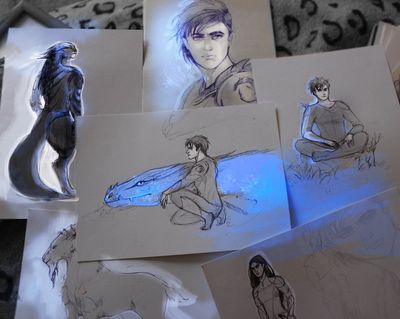 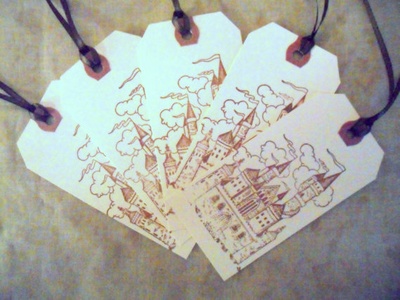 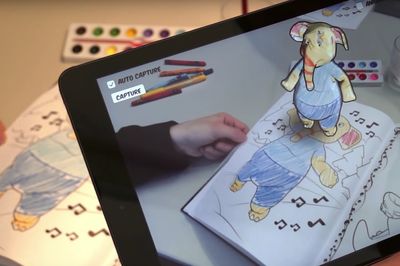 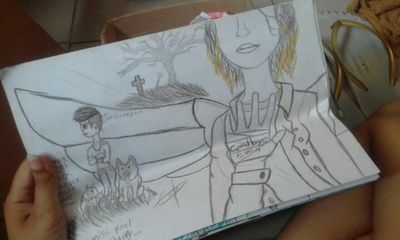